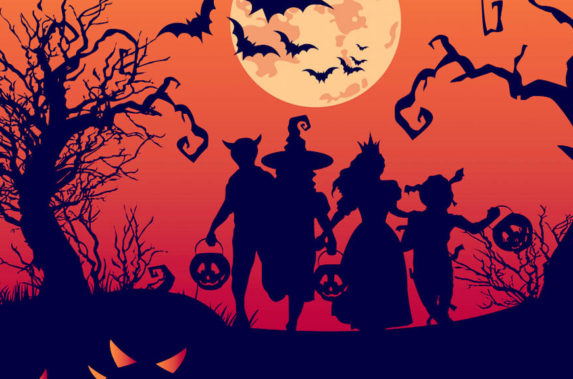 With Halloween almost upon us, haunted house ads are bombarding subway stations and billboards everywhere. For those of us who don’t really want to spend Halloween waiting in line for some cheap scares, there are many other things you can do in the spirit of Halloween. Some suggestions: 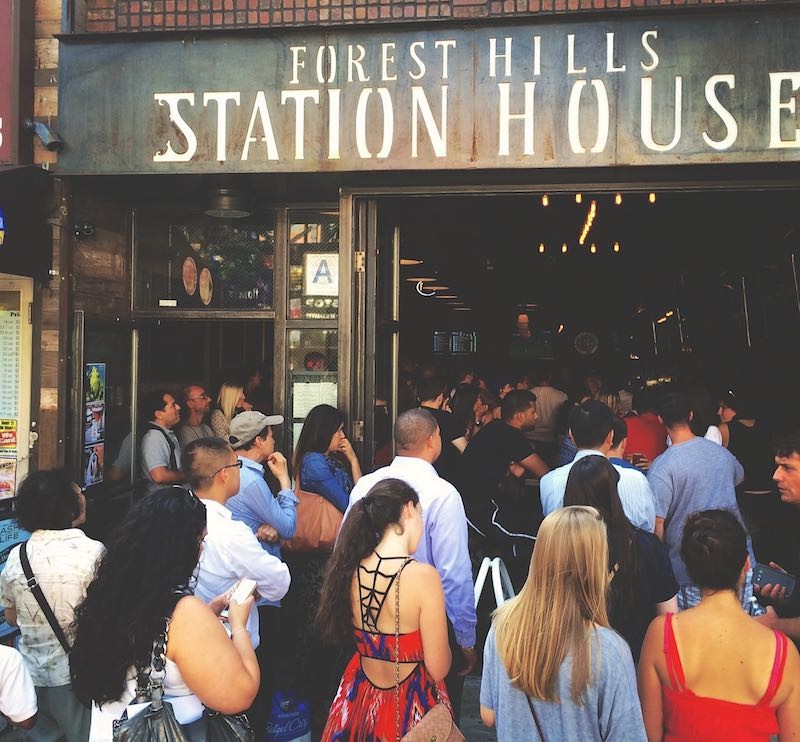 Pumpkin beer lovers, this is the Halloween event for you. This Saturday, Forest Hills Station House is having their Great Pumpkin Showdown. In addition to having fourteen delicious pumpkin beers on tap, the beer hall has crafted a food pairing menu to go with the beers. Show up in your best costume and you may win gift certificates and growlers!

Because this is Nitehawk’s second year of hosting a Halloween horror bash, “A Nite to Dismember” brings you the best of horror film sequels. Starting at midnight, the cinema eatery will play Evil Dead II, The Bride of Frankenstein, Friday the 13th: Part 2, Dracula: Prince of Darkness, and Return of the Living Dead. In true Nitehawk style, there will also be horror shorts, inspired montages, giveaways, trivia, a costume contest, and – to top it off – breakfast.

3. Put on your best Day of the Dead costume… 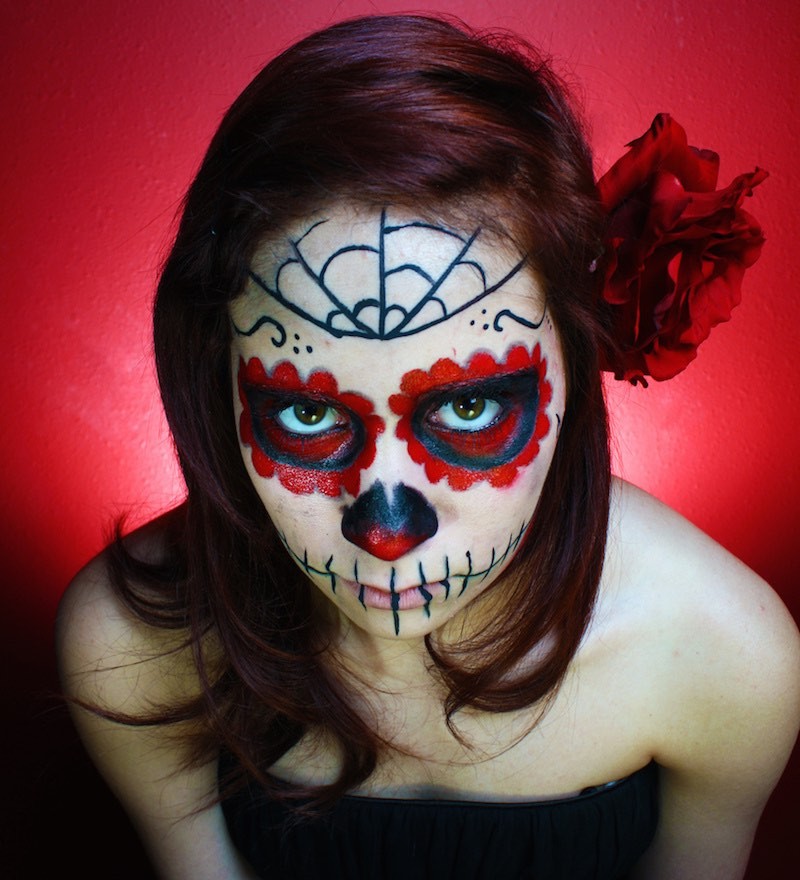 …and hit up the Morbid Anatomy Museum, because where else would you find yourself a week before Halloween? The museum is throwing a Day of the Dead party, which kicks off with a mini-lecture by Dr. Andrew Chestnut, author of “Devoted to Death: Santa Muerte, The Skeleton Saint.” As the night goes on, there will be Calavera makeup provided by Jane Rose, tequila, complimentary beer by Modelo, music, sugar skulls, a Mexican food truck, and a piñata of Lady Death herself!

4. Get some laughs for a good cause

For those who don’t enjoy getting spooked out, why not go for some laughs instead? “What’s so Bloody Funny?” is an evening of comedy to benefit the National Hemophilia Foundation, hosted by Alex Borstein (star of “Getting On” and the voice of Lois Griffin from “Family Guy). The line-up includes Rory Albanese (The Daily Show), Todd Barry (Louie, Comedians in Cars Getting Coffee), Judah Friedlander (NBC’s 30 Rock), Marcus Monroe and more surprise guests to be announced.

5. Get out of town for the most spectacular Jack O’ Lantern display you will ever see 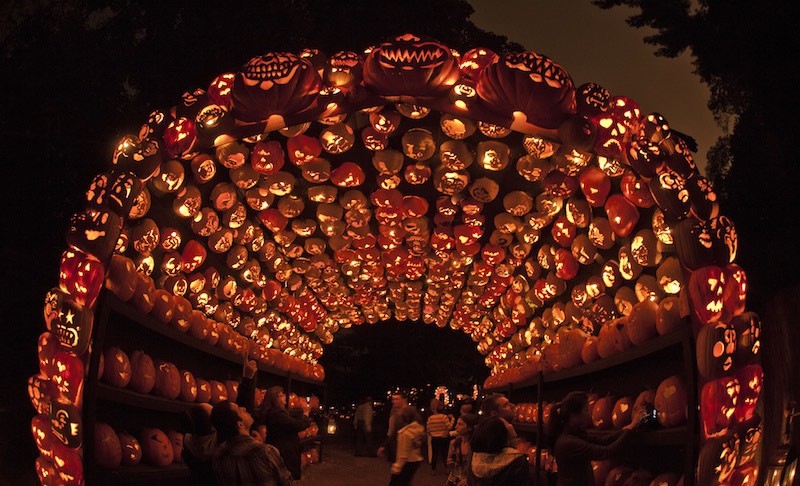 Whatever you end up doing this Halloween, you do not want to miss the Great Jack O’ Lantern Blaze, one of the most popular Halloween events in the country. More than 5,000 individually hand-carved and illuminated jack o’ lanterns are used to make elaborate structures, from the cover for a bridge to giant sea serpents and dinosaurs. The display will be up until November 16, so fret not if tickets for some nights are already sold out.

Check here for tickets and times. The display will be up until November 16. Van Cortlandt Manor, 525 S. Riverside Ave., Croton-on-Hudson, NY.