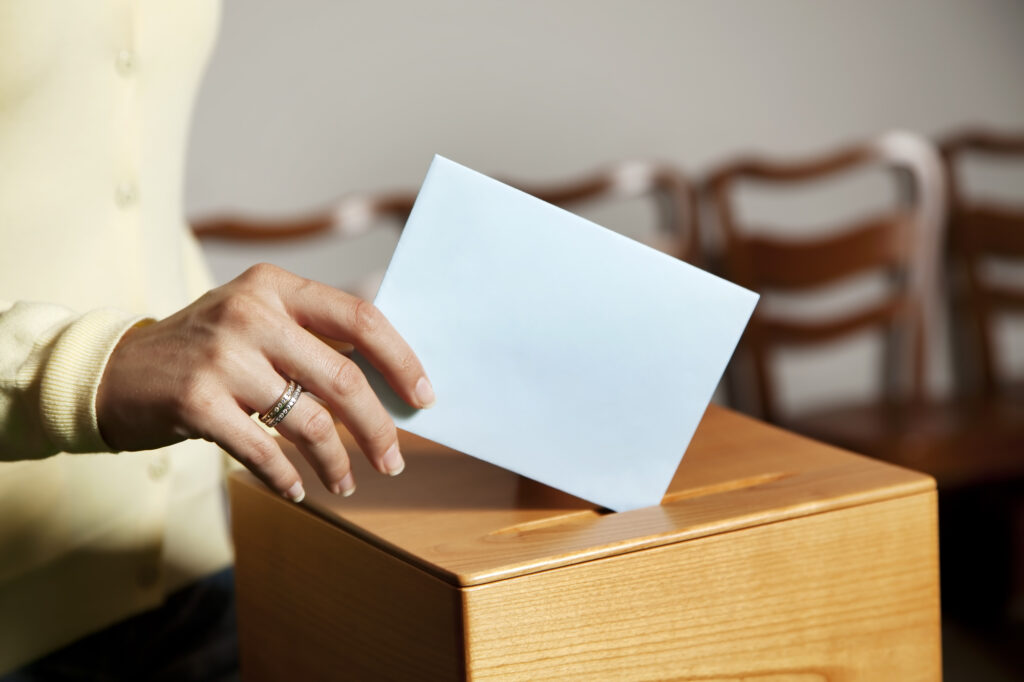 Allianz Global Investors, one of the world’s leading active investment managers, has published its annual analysis of how it voted at AGMs around the globe, with figures from 2021, covering nearly 110,000 shareholder and management proposals, revealing a continued and stark disparity in corporate governance standards across the world.

Click to read the annual analysis of how AllianzGI voted at AGMs around the globe, with figures from 2021, revealing a continued and stark disparity in corporate governance standards across the world:https://t.co/HHgaHDkvtc #stewardship #proxyvoting #ESG pic.twitter.com/RDSVo7vWkE

AllianzGI adopts a highly active, globally consistent approach to stewardship and has a track record of voting against proposals that do not meet its expectations of investee companies as well as fulfilling its duty to act in the interests of clients by considering each proposal on merit. Over the course of 2021, AllianzGI participated in 10,190 (2020: 10,183) shareholder meetings and voted against, withheld or abstained from at least one agenda item at 68% (2020: 72%) of all meetings globally. It opposed 21% (2020: 23%) of all resolutions globally.

AllianzGI has made several amendments to its voting policy in 2022, including strengthening its Global Corporate Governance guidelines with regards to sustainability related issues. It expects European large-caps to include ESG KPIs in executive remuneration policies and will vote against pay policies in 2023 if this is not included. AllianzGI also strengthened its voting rules with respect to ethnic diversity in the UK and US, making it clear that it expects companies in these countries to come up with a diversity approach beyond gender.

Commenting, Matt Christensen. Global Head of Sustainable and Impact Investing at Allianz Global Investors, said:
“As an active investor, exercising our voting rights is one of the most powerful tools we have to effect change. In keeping with our desire to shape a more sustainable future with measurable positive outcomes, we want to ensure that our investee companies align their executive remuneration policies with ESG KPIs and we will vote against those that don’t. “

Compensation-related proposals once again stood out as the most contentious area globally, with AllianzGI voting against 47% (2020:49%) of all compensation related management proposals during the year. AllianzGI’s abstentions on compensation proposals globally remained broadly unchanged at 6% which reflects a growing number of engagements with investee companies seeking improvements in compensation plans.

In 2021, AllianzGI amended its Proxy Voting Guidelines, scrutinizing generous pay proposals on a case-by-case basis whenever companies received substantial direct state aid, substantial lay-offs were recorded or dividends were cut (not prescribed by regulators) as a result of the Covid-19 pandemic.

As in 2021, AllianzGI continues to closely monitor companies’ renumeration policies in the context of the Covid-19 Pandemic.

Environmental and social factors in focus

2021 was the first year that companies tabled resolutions seeking shareholder consent on their climate strategy. Consequently, AllianzGI developed specific voting guidelines mapping out its expectations that a company provide clear targets and milestones and commit to reporting annually, following established reporting frameworks for investors to judge progress. AllianzGI’s voting decision on climate was often taken after engagement with the company where it clarified the details of the climate strategy being put to vote, its ambition level and whether companies would commit to annual updates for investors to judge progress. AllianzGI voted on 31 climate-related resolutions raised by management at 30 companies. It supported all of them, acknowledging that the companies tabling these resolutions were first movers in 2021. AllianzGI will be applying more rigorous benchmarking going forward as ‘say on climate’ resolutions become more prevalent and market standards on these votes evolve.

As part of its encouragement of high-emitting companies to put their climate strategy to vote, AllianzGI supported all shareholder resolutions requesting non-binding advisory votes on climate action plans. It also supported 83% of proposals requesting improved reporting on climate change and 100% of proposals on community environmental impact.

Despite a slight decrease in votes against director related proposals, (23% in 2021 vs. 26% in 2020), major concerns remain with respect to a balanced set-up of many boards. AllianzGI voted against many companies where the board of directors and/or board committees were not sufficiently independent because of directors with long tenure or who are representatives from major shareholders. This was a particular concern in the US.

Over-boarding also remains a major issue. AllianzGI decided to scrutinize director commitments in particular where companies were hit strongly by the economic implications of COVID and directors had a high number of commitments or were in an executive position at the same time.