American Legends from Calder to O’Keeffe

Curator Barbara Haskell has organized the museum’s collection of each artist’s work into small-scale retrospectives. The exhibition showcases pieces on display for the first time in years as well as staples with the Whitney’s extensive modern art collection such as Hopper’s A Woman in the Sun, Calder’s Circus, Jacob Lawrence’s War Series, and Georgia O’Keeffe’s Summer Days. 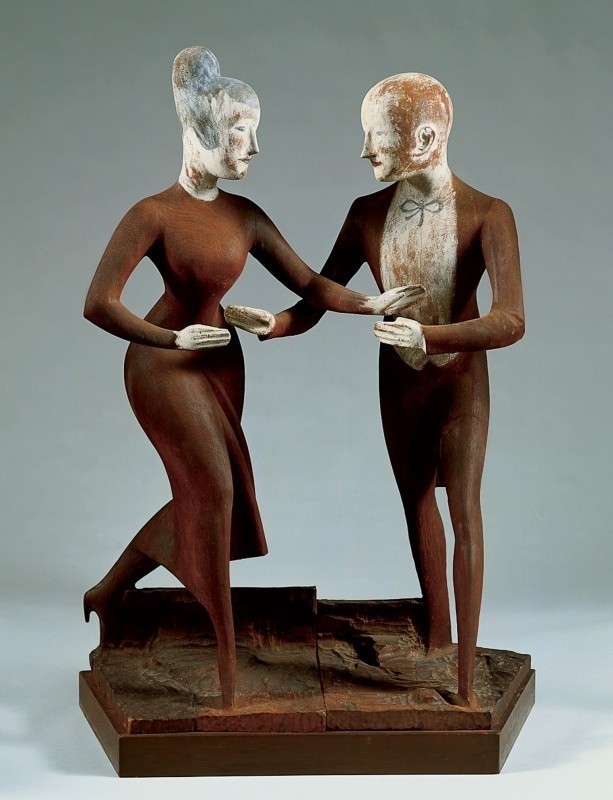 Realism and modernism, interlinked through a shared connection to American subjects, are the prominent art movements in the first half of the twentieth century. By featuring realists, such as Hopper, alongside modernists, such as Lawrence, American Legends: From Calder to O’Keeffe epitomizes the vibrant diversity of early twentieth century American art. The collection exhibits the realist and modern dynamics that, together, redefined the relationship between art and modernity.

The show is located in the museum’s fifth-floor Leonard & Evelyn Lauder Galleries and both the Sondra Gilman Gallery and Howard & Jean Lipman Gallery on the fifth-floor mezzanine.