And the Award Goes to…

The biting cold didn’t stop 150 Wall Streeters from showing up for the Third Annual Markets Choice Awards at Marquee last night to honor the cream of the crop in the industry. A total of 26 awards were given to deserving individuals and companies who’ve succeeded in spite of today’s challenging economic climate. As hors d’oeuvres and trays of champagne started making their way through the crowd, guests were ready to forget the frigid temperatures outside and enjoy themselves in the company of winners and illustrious guests. 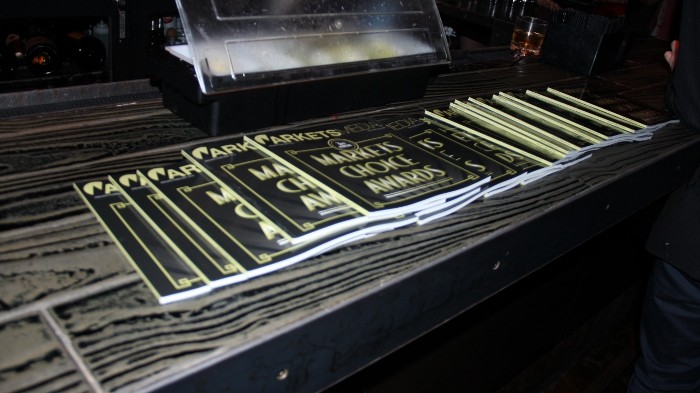 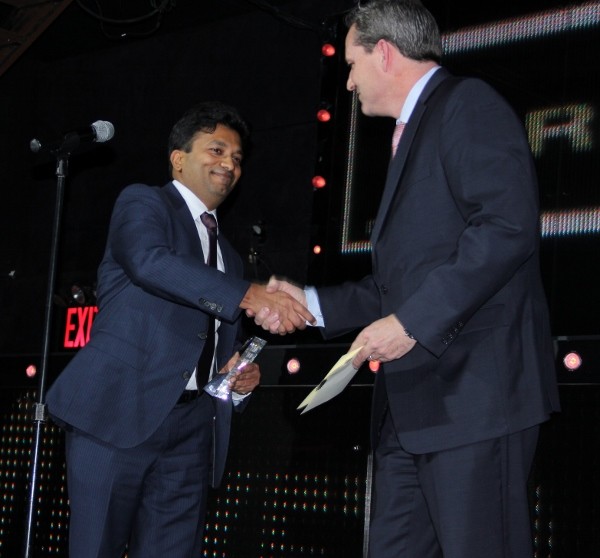 Bloomberg and FlexTrade were double winners. Bloomberg LP took home prizes for Best Swap Execution Facility and Best New Data Product, while FlexTrade, a global leader in execution and order management systems, won Best FX TCA and Best Multi-Asset EMS.  Mee Warren, a trader at Two Sigma received the Women in Finance: Outstanding Contribution award for her success in hedge fund investments, as well as her involvement in social causes and networking organizations for women in finance. Her company, which has $24 billion in assets under management and employs more than 650 people, was named Best Hedge Fund. 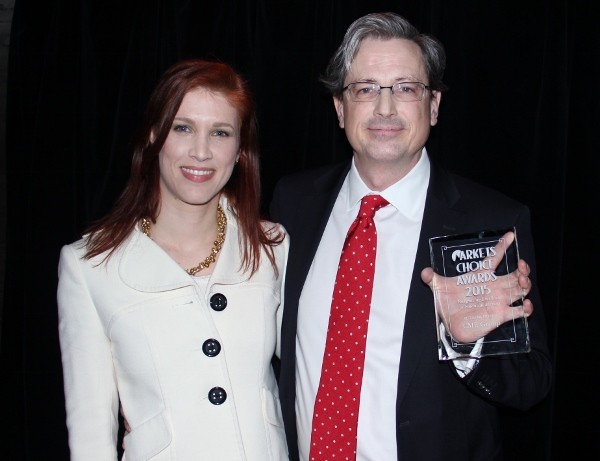 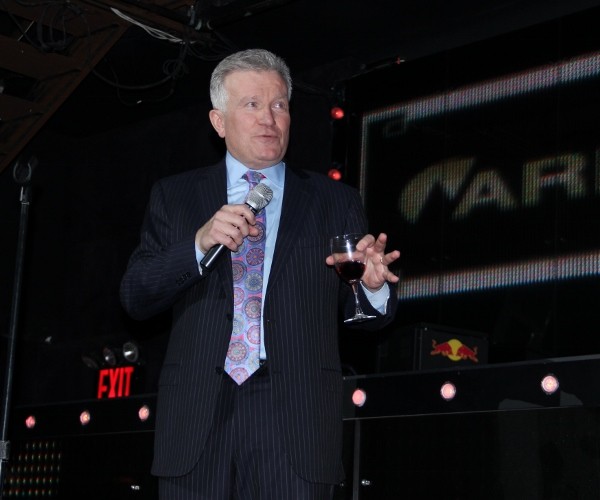 While most recipients kept their speeches brief, using the opportunity to thank their stakeholders, Lifetime Achievement honoree Duncan Niederauer gave a heartfelt speech about his gratitude for his family’s support. He spoke about his good fortune to be living in a country where an immigrant’s son could rise through the ranks to become the CEO of the New York Stock Exchange. At the end, everyone raised a glass to John C. Whitehead, a prominent figure in Wall Street and the Reagan administration, who died early this month at the age of 92. 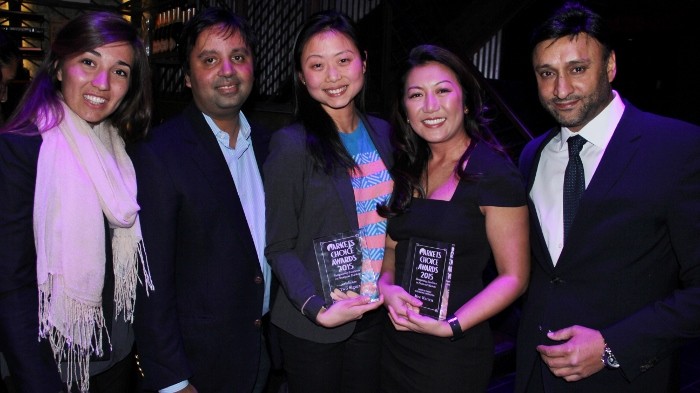 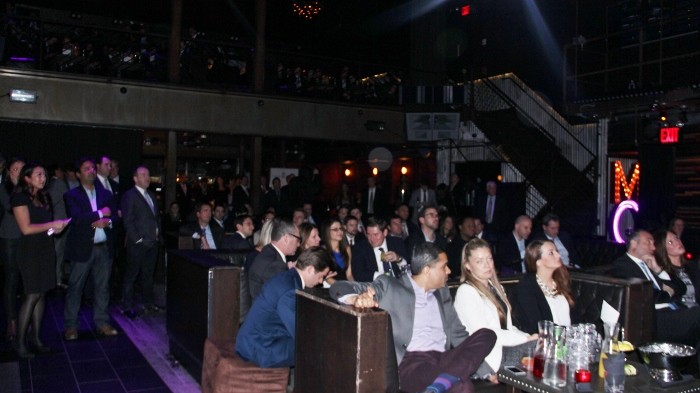 Markets Media wasn’t the only one handing out prizes last night. Sponsors for the event, Eredi Pisano and Carefree Lifestyle, made things interesting with a raffle for two elegant men’s ties and a luxury car rental for a day. Apart from the free-flowing champagne and several open bars, every table was also supplied with a bottle of American Dry Gin, courtesy of the Brooklyn-based Greenhook Ginsmiths. The wittiest remark of the night came from Elisabeth Kirby of Tradeweb, who when accepting the award for Best Fixed-Income Trading Platform, thanked the organizers for hosting one of the more “civilized” nights she’s had at the Chelsea nightclub.

For a full list of award winners, click here. Winners are also profiled in the latest print issue of Markets Media.