Aspen is about to get a little cooler as the Aspen Filmfest approaches. In this tiny city, film enthusiasts can expect a large selection of award-winning features, documentaries and previews of fall releases. Primarily located at the historic Wheeler Opera House, the 35th annual Filmfest will run from September 26 to October 1.

Aspen Film, with a mission to enlighten, enrich, educate and entertain through film, hosts a major movie event every season and numerous presentations throughout the year. This non-profit organization also works to offer learning opportunities for all ages by working with local educators and international advisors to design programs to enhance the appreciation of film as an artistic medium. 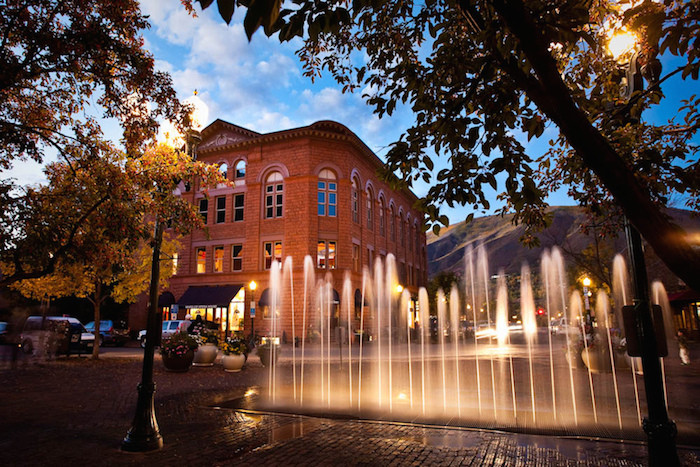 The first screening is a few days before the official start date on Monday, September 22 at 8 p.m., and an average of five showings spanning three theaters will be played in the subsequent days beginning September 26. Most recently introduced to the program, St. Vincent, stars comedy genius Bill Murray who volunteers to watch the child of his new neighbor and single mother, Melissa McCarthy. Not the most refined man in the world (to say the least), Murray ensues his role as babysitter by taking him to the race track, bars, and teaching him how to fight. An unlikely friendship arises between the two and Murray ends up transitioning from a drunk, ill-mannered old man to a bizarre father-figure for a boy who needed it the most.

Along with the selection of dramas, documentaries, and comedies for all-day entertainment, audiences can nosh in between evening shows at Green Cuisine where there will be fresh and delicious snack and meal options. Ticket prices range from free for Aspen Film Reel People members to $15 for general admission at special screenings, evening and weekend screenings.