Sign up to receive exclusive articles on topics including: Select one or more newsletters you would like to receive:
Close popup
Sectors
By Anna Lyudvig, Traders Magazine
Latest News 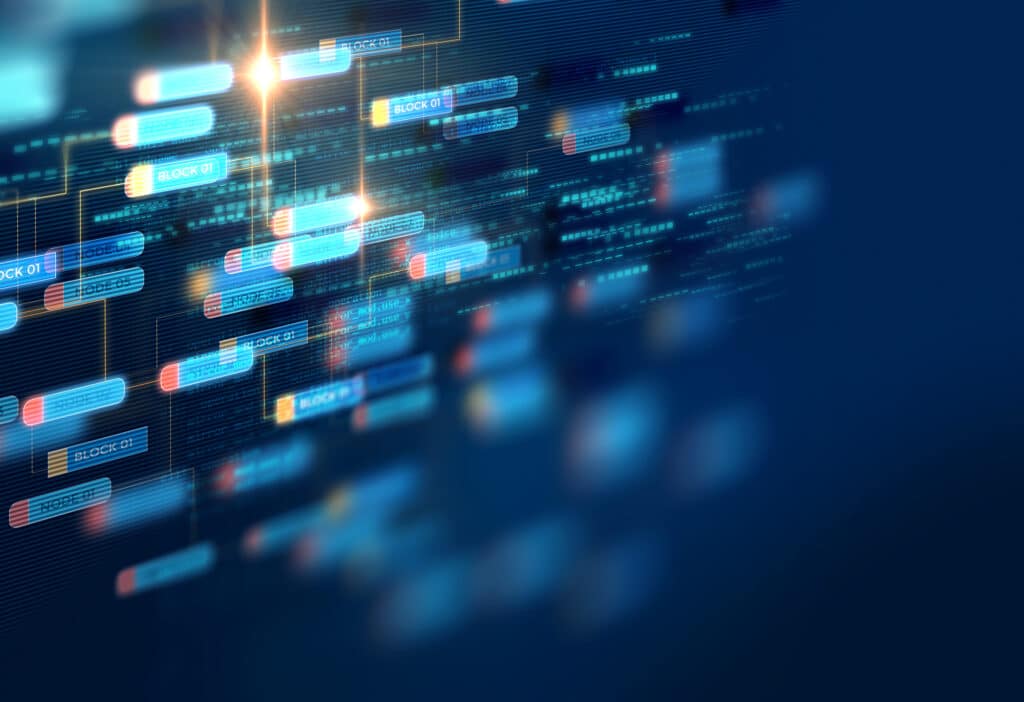 Share
Tweet
Share
Despite industry skepticism, the potential of blockchain-based solutions to alter the asset management industry is there, according to Ross Ellis, Vice President and Managing Director, Knowledge Partnership, Investment Manager Services, SEI. “The technology hasn’t been widely embraced and proven case studies have been limited, so the jury is still out on that. But we’ve seen the rise and development of exchanges and platforms, competing with the banks and traditional markets,” he said. According to a recent survey developed by SEI, Preqin and ANZU Research, fund managers remain skeptical of blockchain with 43% of General Partners (GPs) “not knowing enough to comment” on the future of trading tokenized assets using distributed ledger technology (DLT). Ellis said that the results from the survey highlight a common theme from previous surveys which have been conducted with GPs and LPs. “In almost every case where we’ve asked both about the promise of a technology, investors are more apt to think about the potential of new innovations and want to try these solutions out, whereas managers typically are more reticent, happier with tweaking and improving the status quo, rather than willing to try out more radical ideas or technologies,” he told Traders Magazine. “The concept of using blockchain technology to securitize assets, converting ownership rights in a particular asset into a digital token on a blockchain, makes sense intellectually, but the GPs who responded to our survey either didn’t know much about it or needed a lot more evidence that blockchain and tokenization works, is secure, easy to use and a legitimate alternative to how they currently operate,” he added. According to Ellis, the introduction of new technologies and business models is making change a constant and causing the industry to be reorganized, re-engineered and reinvented before our eyes. “But successfully harnessing technology in a complex and heavily regulated industry is not easy, even when there is great enthusiasm for it. Generous budgets at incumbent firms can be undermined by cultures that prioritize stability over creativity. Insurgents—often the innovators—can be hobbled by inexperience with how the investment business really works.” he said. “Blockchain is just one of these new technologies, and asset management has never been at the cutting or bleeding edge to lead the charge of embracing disruptive technologies,” he added. Three to four years ago, SEI developed several proofs of concept using blockchain as an alternative method of processing private fund transactions. “We know that it can work, but very few managers showed any interest in using it. They look to us to evaluate new technologies and tools as part of staying in tune with and in front of innovations, and we do incorporate those (such as RPA) that can expedite processing capabilities, reduce errors, improve the user experience and remove friction,” he said. “To date, GPs have preferred that we consistently improve the processes we have built with them over time rather than own that evaluation process directly,” he added. Ellis believes that the DLT industry needs to do a much better job of explaining the benefits, providing ample use cases and essentially demonstrating why this new technology is better than what is being used today—not just incrementally, but exponentially better. “Just 14% of GPs said that it had the potential to play a significant role in the future, and no one commented that it was already an important disruptive force,” according to the findings. Ellis said that in order for blockchain to be adopted more widely, some of the main issues need to be addressed. “Right now, there is a lot of coverage on the environmental cost of mining bitcoins. With the huge increase and interest in ESG, the massive computing power needed to create coins has got to be tackled. With inconsistent regulation, there’s more ability for market manipulation or scams to happen than in other more highly regulated markets,” he said. “Tech pundits or DLT-believers can wax philosophically about the benefits and advantages of blockchain, but it is still a complex process, and the principles of encryption aren’t simple, so there needs to be a better way to explain the who, why and what of blockchain in layman’s terms before it can be part of daily vernacular and embraced more broadly,” he explained. There also appears to be differing approaches to blockchain technology, and large consortiums of banks and other players have dissolved due to incompatibility, he said. “While blockchain holds a lot of promise, nobody wants to back the Betamax version, so until there’s a clear winner and there’s standardization in approach, it may be very trying to get a majority of participants to jump in with both feet,” he added.
Share
Tweet
Share