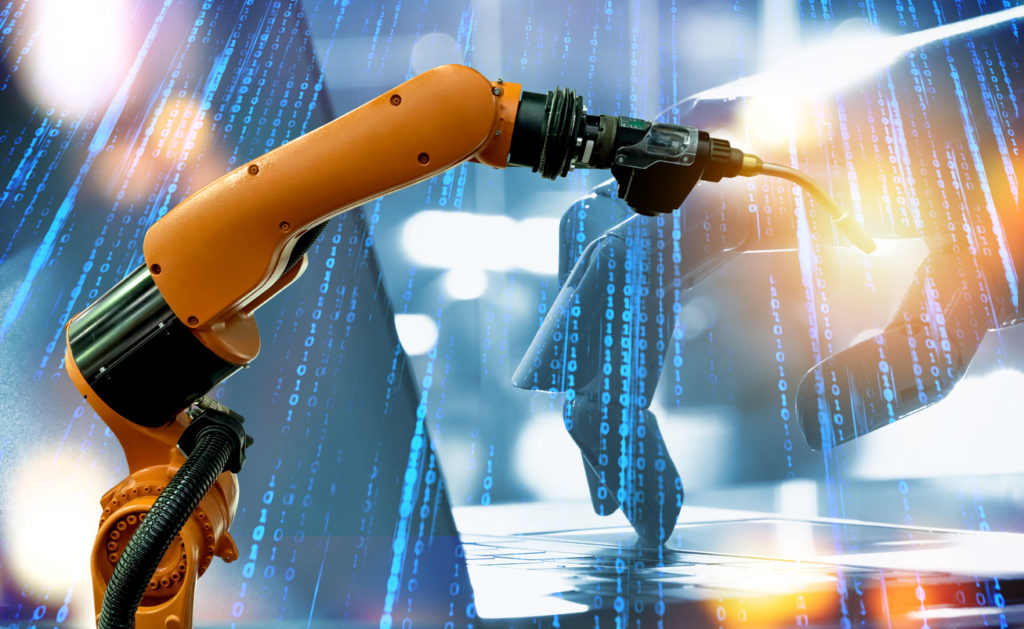 EFAMA, the voice of the European investment management industry, in collaboration with SWIFT, has published a new report on the automation and standardisation rates of fund orders received by transfer agents (TAs) in the cross-border fund centres of Luxembourg and Ireland in 2019. The report highlights the progress made in the increased automation of fund orders and the use of ISO standards.

Twenty-nine TAs from across Ireland and Luxembourg participated in the survey covering 80% of the Irish market and 75% of the Luxembourg market.

Key findings from the report include:

Tanguy van de Werve, Director General of EFAMA, commented: “The continuing increase in the automation rate of cross-border funds orders illustrates the efforts by European fund managers to reduce operational risks, increase efficiencies and generate cost savings. These efforts enhance our  industry’s competitiveness and, in turn, the satisfaction of investors.”

Janice E.Chapman, Manager, Investment Funds, Standards, SWIFT, adds: “It is very pleasing to see that overall, manual and proprietary orders both continue to show a downward trend and ISO 20022 automated orders are on an upward trend. This is nicely backed up by an increase of funds volumes on SWIFT for orders as well as an increase for the other fund business processes supported by ISO 20022 messaging, such as fund portfolio and asset transfers.”​