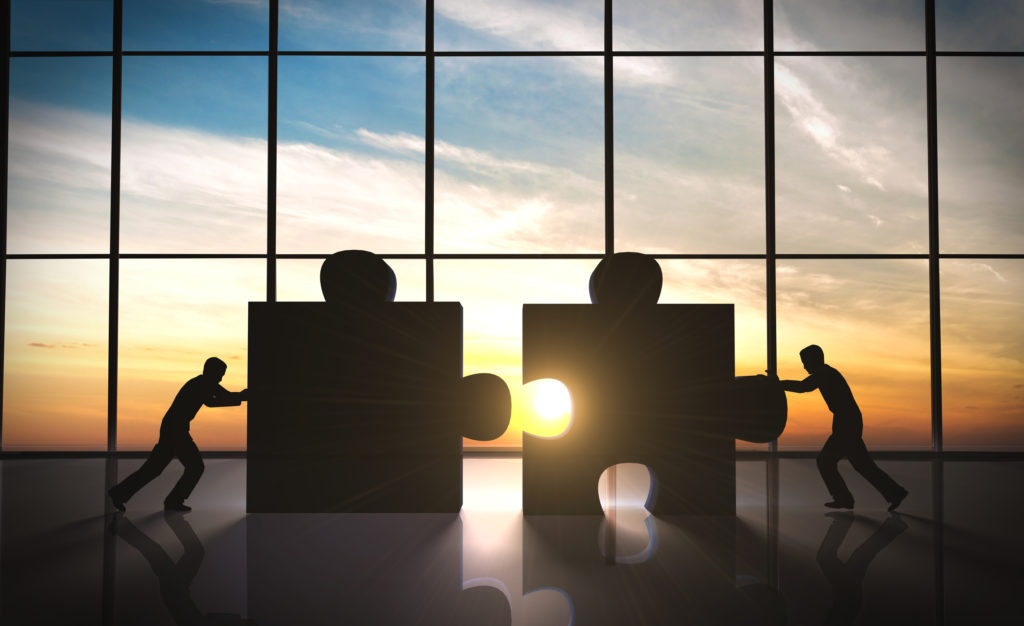 Intercontinental Exchange, a leading operator of global exchanges and clearing houses and provider of mortgage technology, data and listings services, announced that Bakkt Holdings, LLC (“Bakkt”), the transformative digital asset marketplace launched in 2018 by ICE and a marquee group of investors and strategic partners, has entered into a definitive agreement to combine with VPC Impact Acquisition Holdings (NASDAQ: VIH), a special purpose acquisition company sponsored by Victory Park Capital (“VPC”).

Additional details on the impact to ICE’s financials are below: