Sign up to receive exclusive articles on topics including: Select one or more newsletters you would like to receive:
Close popup
Sectors
By Colm Murtagh, Tradeweb
Contributed Content 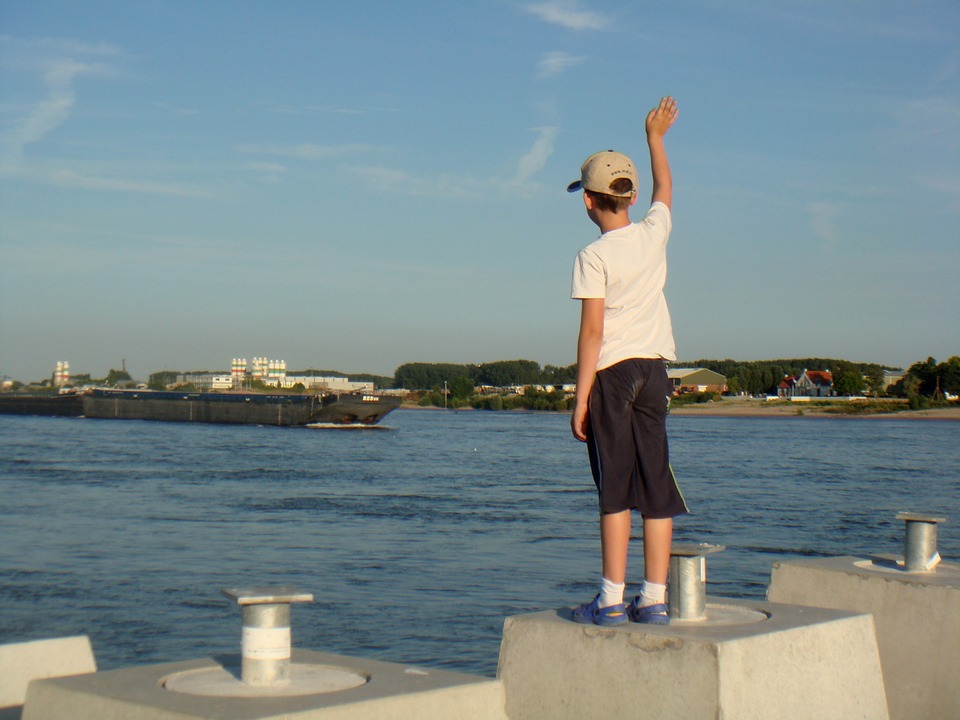 In July, it was linear swaps. In November, non-linear. And next week, on December 13, the further expansion of RFR First in the cross-currency swaps market. The end of LIBOR, and more tellingly, the availability of significant liquidity in an alternative risk-free rate through SOFR, is arriving.

Around 85% of our most active clients are now using SOFR, and just under two-thirds of all clients have done a SOFR-based trade.

In his latest blog, Colm Murtagh makes the case that the time to transition away from LIBOR is now: https://t.co/USjHHynSzU pic.twitter.com/fXCQetVr1O

The beginning of the end is, as scripted, somewhat drawn out: the milestone dates so far only truly apply to the (albeit vast) dealer-to-dealer market, and the one-day, one-month, six-month and one-year USD LIBOR rates will finally cease publication in June 2023.

But with the discontinuation of LIBOR for Sterling, Swiss Franc and Japanese Yen markets from January 1, 2022, and the widespread understanding that there will be no new Dollar LIBOR risk come New Year’s Eve, the institutional market’s transition to SOFR – helped in no small part by the strenuous efforts of united regulators – is not without significant momentum.

In fact, by almost every measure we consider today, the case for switching to SOFR has never been more compelling.

First, it’s worth noting that SOFR trading on Tradeweb is hovering between a quarter and third of all new risk:

Around 85% of our most active clients are now using SOFR, and just under two-thirds of all clients have done a SOFR-based trade.

Across our platforms, our functionality has been rebuilt to serve a SOFR market, and we have already executed more than $1.3tn as our clients globally have transitioned away from LIBOR.

An instructive example for the dollar swaps market is that of sterling swaps, where the similar transition from Sterling LIBOR to SONIA the sterling RFR. The FCA and Bank of England enacted SONIA First in October 2020 for D2D markets and a target of end of Q1 2021 for D2C markets to shift. As 2021 draws to a close, it looks that the entire market will have shifted completely to SONIA by the end of the year. Regional differences notwithstanding – SONIA, as an example has been liquid for more than ten years – the SONIA example makes it clear: once liquidity in the new RFR is established, the market transitions rather quickly.

In the same vein, Bid Offer Spreads (BOS) which reflect the implied cost of liquidity for market participants, have also improved. As my colleague Jonathan Rick discussed in more detail here, we’ve started to see SOFR median BOS improve compared to LIBOR spreads over the course of this year, and particularly in response to SOFR First milestone demarcations.

It’s also worth looking again at rate dispersion as a gauge of market confidence in SOFR pricing. In more liquid and transparent markets, bids and offers typically hover tightly around a market midpoint. There’s usually common agreement, with slight variations, to what the “fair” price is for a given asset.

More dispersion amongst quoted prices suggests the market might be less liquid, and less certain of a common, prevailing price for an asset. Vice versa, tighter dispersion tends to suggest a more liquid, robust common price.

Since July’s SOFR First milestone for linear swaps, you can see a dramatic reduction in the amount of variance of SOFR rates, so much so that SOFR dispersion rates are now roughly in line with those of LIBOR.

Yet another sign of a maturing market is the nascent development of cross-currency swaps liquidity. We understand from our clients that dealer-to-dealer markets are transitioning smoothly to transacting cross-currency basis swaps, and this week, we announced the first ESTR-SOFR transaction had taken place on our platform. In offering cross-currency swaps for the new RFRs across our platforms, our clients have the option of moving to the new floating rate options in this space.

Collectively, the signals we’re picking up point to much the same thing: with less than three full weeks of trading left in 2021, the time is now for dollar swaps market participants to start the big switch (if they haven’t already done so).

By every measure: whether it’s system readiness, or far tighter BOS, or the availability of comprehensive SOFR trading tools and systems, or the success of SONIA and other such rates in other vital global markets, the market is standing ready to facilitate the conversion. It’s time to get this done.