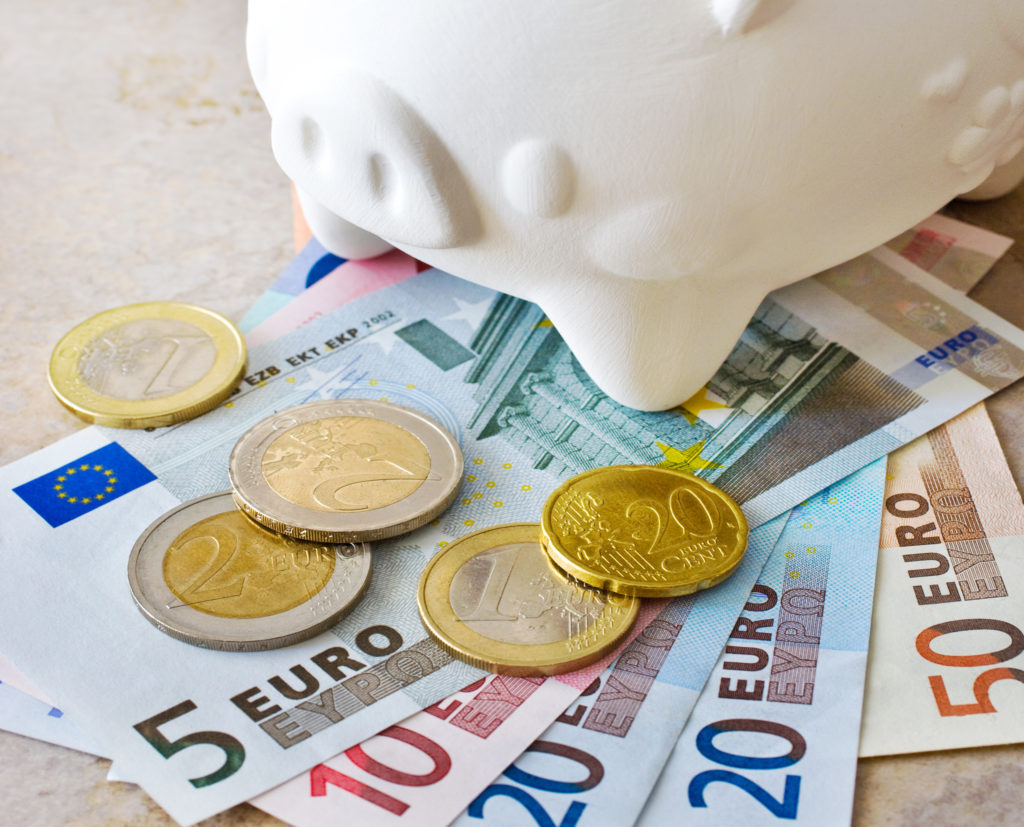 OTC Clearing at Eurex continued its positive trend in January. Average daily cleared volumes in OTC interest rate derivatives grew to a record level of EUR 276 billion, which translates to a total of EUR 5.8 trillion. Overall notional outstanding grew to a record volume of EUR 24.560 billion at the end of January, despite several compression runs during the last months. Market share in notional outstanding stood at 22 percent in January.

Looking at specific products, Interest Rate Swaps and Overnight Index Swaps business together more than doubled in terms of average daily cleared volumes – from EUR 19.0 billion to EUR 40.3 billion – and by almost 50 percent in terms of notional outstanding – from EUR 9.1 trillion to EUR 13.4 trillion.

At Eurex Repo, the leading electronic marketplace for secured funding and financing, overall average monthly term-adjusted volumes increased by 62 percent year-on-year from EUR 123.8 billion to 200.6 billion. This growth was driven in particular by the Repo Market, where volumes more than doubled (+119 percent) compared to the previous year, from EUR 61.1 billion to EUR 133.7 billion.