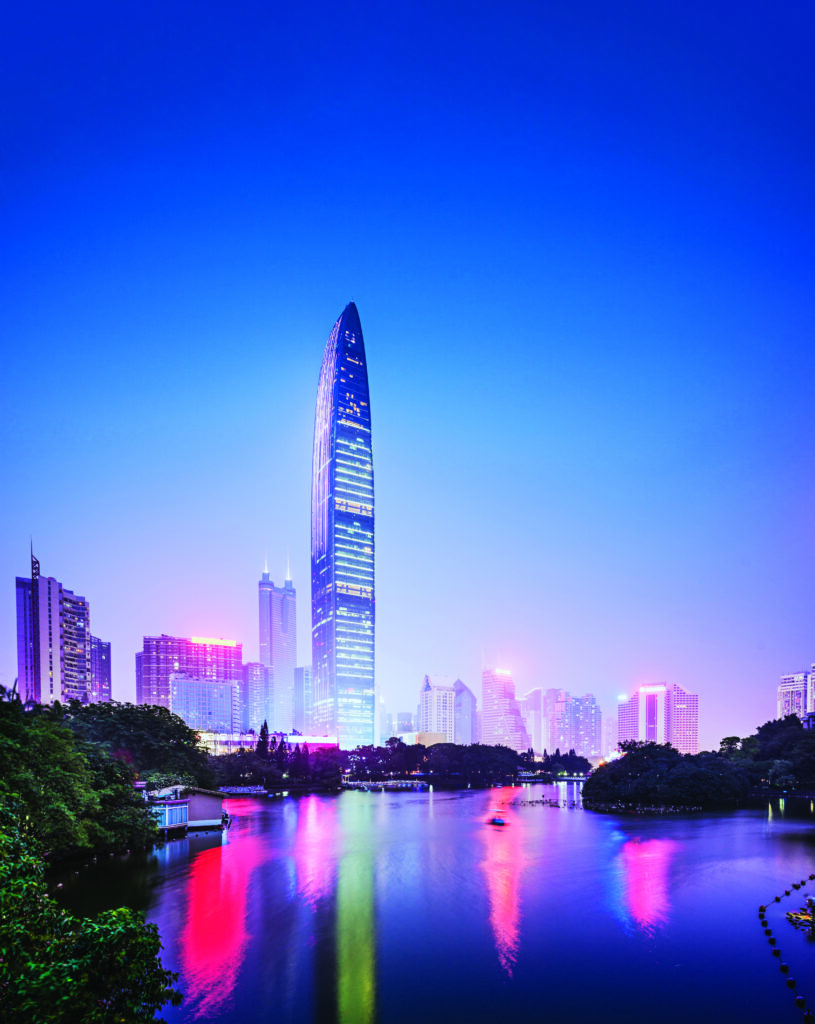 FIA submitted comments to China’s National People’s Congress in support of the new draft Futures Law, noting this historic milestone will help to develop a more robust and liquid futures market for both Chinese and international customers. For many years, FIA has advocated for the passing of a futures law in China as a vital step in the development and growth of China’s markets. These markets already rank among the largest in the world in terms of trading volume, but they lack certain legal standards that are critical for deeper institutional participation.

“FIA is pleased to support the draft Futures Law, which will provide a critical legal foundation for the continued growth of these global markets and their participants,” noted FIA President and CEO Walt Lukken. “The draft Futures Law contains important legal protections and requirements that are needed for the resilience and integrity of these markets, including the finality of futures transactions and enforceability of close-out netting.”

FIA’s consultation letter praises these efforts and offers some observations and considerations for policymakers in China, including:

FIA’s global membership is committed to working with the National People’s Congress, the China Securities Regulatory Commission, the Chinese Futures Association and interested parties in the development and implementation of this important new law.

FIA would also like to thank the China Securities Regulatory Commission as well as the Chinese Futures Association for their advice, guidance, and insight over the past decade. Their engagement with FIA’s members has been instrumental in the advancement of the global exchange traded derivatives industry.