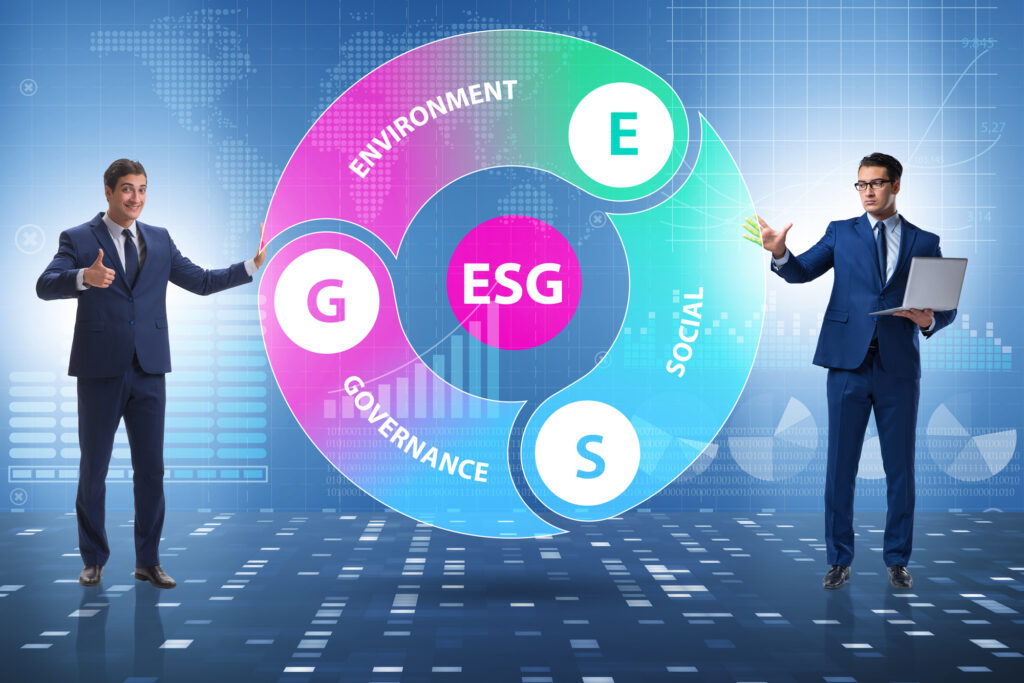 Anne Richards, chief executive of Fidelity International, said the fund manager will be publishing its Taskforce on Climate-related Financial Disclosures before the end of this year despite being a private company.

She spoke today at the Impact Investing Institute’s seminar.

Rishi Sunak, the UK Chancellor of the Exchequer, said this month that the country will require companies to report in line with the TCFD by 2025, becoming the first in the world to mandate the framework. A significant portion of mandatory requirements will be in place by 2023.

“This will lead to faster TCFD disclosure and a change in behaviour,” she added. “We are a private company but we will publish our TCFD disclosures by the end of the year to show the way.”

The Financial Stability Board set up the TCFD in order to harmonize reporting for issuers and help investors make comparisons between companies. The Taskforce published a set of voluntary recommendations in 2017 which were endorsed by the UK government.

Last year the government set up a taskforce to review the implementation of comprehensive climate-related disclosure across the UK economy. The Bank of England was included in this taskforce and published a report this month.

The Bank of England said: “A voluntary approach to climate-related financial disclosure may not be sufficient. Instead, the taskforce advocates a move towards mandatory TCFD-aligned disclosures across non-financial and financial sectors of the UK economy.”

Richards said environmental, social and governance data has improved in the last five years but much remains inconsistent and qualitative. As a result Fidelity has launched a proprietary ESG rating system.

“There are more than 600 taxonomies and standards for companies,” she added. “We need to establish a unified framework along the lines of global accounting standards but I believe we will get there in the next three years.”

Richards said that she has not had a single conversation with clients in the last 18 months in which ESG has not come up, and businesses are realising they need a sustainable ad resilient model in order to survive.

“The data that sustainability leads to better financial performance is compelling,” she said.

Fidelity International tested the relationship between sustainability and market performance for the first three quarters of 2020 using its proprietary ESG ratings for 2,659 companies covered by its equity analysts, and 1,450 companies in fixed income.

“In the turbulent first nine months of 2020, a period heavily impacted by the Covid-19 pandemic, stocks with higher ESG ratings outperformed those with weaker ESG ratings in every month from January to September, apart from April,” said the report.

Over the nine months, stocks with an ESG rating of ‘A’ outperformed the MSCI AC World Index, and there was a clear linear relationship demonstrated across the ESG ratings groups, with each one beating its lower rated group from A down to E. In addition, the bonds of the 154 A-rated companies returned around -0.5% on average, compared with -1.5% for the 557 B-rated companies and -4.6% for the 225 D-rated companies.

Jenn-Hui Tan, global head of stewardship and sustainable investing at Fidelity International, said in a statement: “This supports our view that companies with good characteristics have more prudent management and will demonstrate greater resilience in a crisis.”