Sign up to receive exclusive articles on topics including: Select one or more newsletters you would like to receive:
Close popup
Featured
By Anna Lyudvig, Traders Magazine
Daily Email Feature 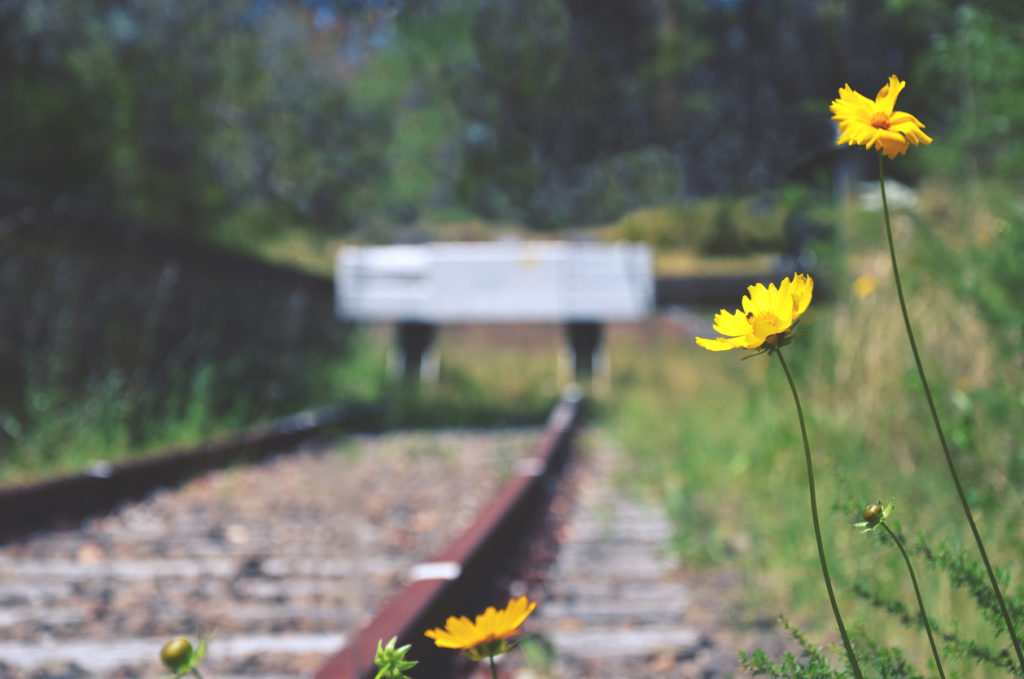 While federal regulators have told banks and other market participants LIBOR can no longer be used as an interest rate benchmark for issuing loans and securities beyond year-end 2021, there are more and more players using the Ameribor alternative.

Ameribor is an interest rate benchmark created by the American Financial Exchange (AFX), which reflects the actual borrowing costs of thousands of small, medium and regional banks across America.

Ameribor is also useful for larger banks and financial institutions that do business with these banks, as well as small and middle market companies.

Thomas Broughton, ServisFirst Bank CEO, said: “It has really been a seamless transition from LIBOR to Ameribor origin.”

“We have over $100m loans converted today, have about four billion in floating rate loans. We’re going to start accelerating, recasting those loans to customers that accepted Ameribor very well. But we’ve had absolutely no issues on the customer side,” he said during the July 28 webinar “Ask a Banker: Countdown to LIBOR’s End,” organized by the American Financial Exchange (AFX).

“We still see a few competitors out there that are doing last year loans priced in LIBOR. And we’re really puzzled by that, it does not make good sense to us,” he said.

“I think the national banks did not get the pressure that FDIC-regulated banks did early on to convert to some other index so they are now just getting the word that they need to convert,” he added.

Ameribor is a transparent interest rate benchmark based on real transactions that take place in the AFX electronic trading platform.

The rate is calculated as a weighted average of the transactions on AFX, and it is widely distributed and available on such vendors as Bloomberg, CNBC, S&P, and MSCI.

“There were no price abnormalities or dislocations; AFX continued to be a reliable source of liquidity through an efficient, transparent, and rules-based market. Ameribor index remained stable with low volatility, as it has done during other stressful times,” he said.

Ameribor tracks LIBOR with a 99.6% correlation and is less volatile than LIBOR and the Effective Fed Funds Rate.

“This stability is positive for consumers, who would see less frequent and drastic loan repricing. Equally important, unlike LIBOR, AMERIBOR is completely transaction-based, and not subject to manipulation,”  Sandor said.

There are other LIBOR alternatives, such as SOFR (Secured Overnight Financing Rate).

However, Barbara G. Novick, co-founder of BlackRock said that “this isn’t about one benchmark versus another and to the exclusion of the other.”

“Part of it is just understanding the basis risk between the different options that are available,” she said.

She provided two investor examples that end up with different outcomes. “One is an LBI, a liability driven investment portfolio, which might be for a pension fund that has very long dated liabilities, it’s quite common for them to use derivatives as a way of adding duration to the portfolio. But they might do that using a risk free rate and be very comfortable with that, because the key purpose is extending the duration,” she said.

“On the other end of the spectrum, you could have an investor in a specific security. And that security, whether it’s a loan, it’s a mortgage, it’s a package of loans, it could be a securitization of loans, and a lot of different things that could be the underlying asset. The goal of that investor in investing in a floating rate instrument is that that security should maintain its value at par, or very close to pull in a variety of credit scenarios. Of course, a risk free rate wouldn’t meet that objective,” she added.

“Ameribor is a transaction-based index, it is transparent, it has a very large group of banks participating, different sizes, so it gives it a credit component. That’s very real, very tangible, very easy to understand,” she said.

“And then you also have to look at the market depth in the market liquidity. And for hedging purposes, that’s much more important than just for pure investment purposes,” she concluded.