Oh, coffee. Mornings, all-nighters, and life in general would not be the same without you. We love coffee so much, that September 29 is officially marked as International Coffee Day in select countries around the world. It is also a day to promote fair trade coffee and to raise awareness for the plight of coffee growers.

As much as we would like to deny that the world revolves around coffee (some, myself included, literally can’t function without it), it really does play a generous role in our lives. One of the very first things we do when we wake up is get the Keurig going, the only thing motivating us to get to work on a Monday when we are already thinking about Friday. The smell soothes the soul, and the very first sip sends an immediate, welcoming reaction throughout the body. It grounds us, revitalizes us, and comforts us all at the same time. 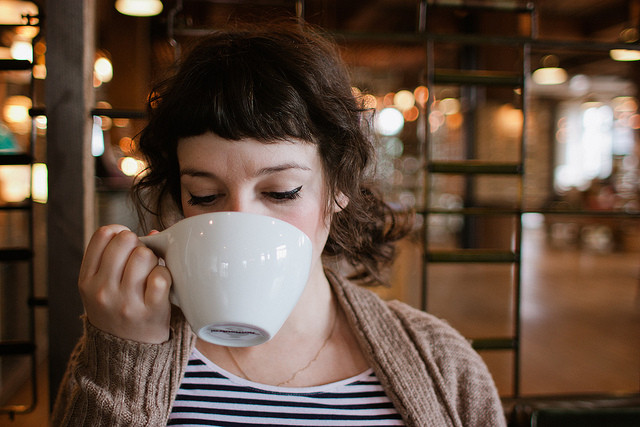 Since we can’t get enough of the stuff, knowing a thing or two about coffee can make your day just a little better. As if coffee can’t do that alone.