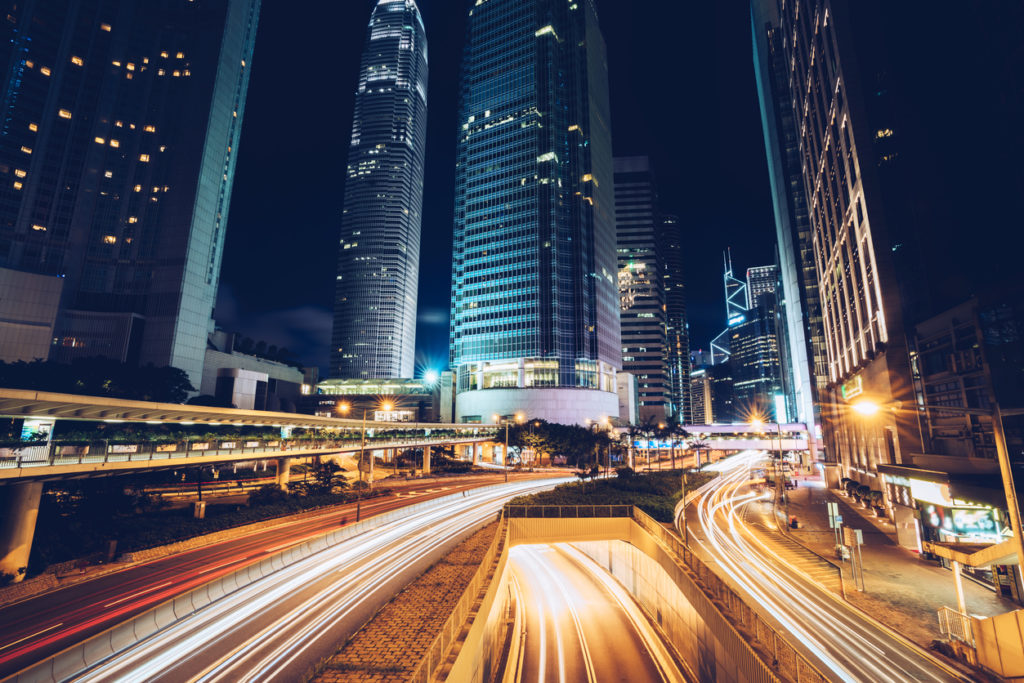 “We had a good third-quarter performance, with strong growth in profits supported by additional credit provision releases. Our strategy remains on track, with good delivery in all areas. This was reflected in more consistent top-line growth, robust lending pipelines across our businesses, and rising trade and mortgage balances.

While we retain a cautious outlook on the external risk environment, we believe that the lows of recent quarters are behind us. This confidence, together with our strong capital position, enables us to announce a share buyback of up to $2bn, which we expect to commence shortly.”