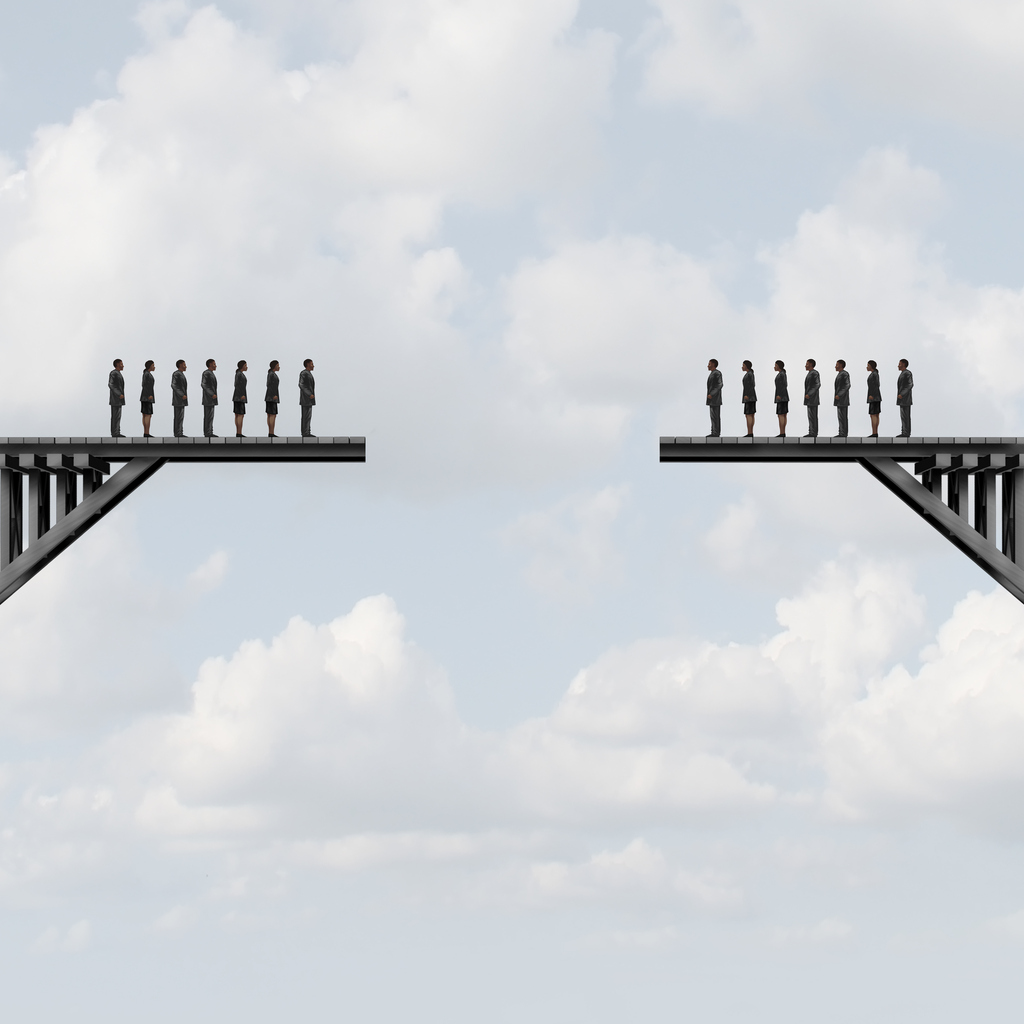 ISDA has launched a new indicator to monitor the adoption of alternative risk-free rates (RFRs) in derivatives trading.

The indicator, developed in conjunction with Clarus Financial Technology, will provide a monthly snapshot of RFR trading activity in interest rate derivatives (IRD) markets, based on global cleared over-the-counter and exchange-traded derivatives data from seven central counterparties spanning six currencies. The indicator is intended to help derivatives market participants keep tabs on progress to shift to RFRs ahead of the end of 2021, when the UK Financial Conduct Authority will no longer compel or persuade banks to make LIBOR submissions.

“As the transition to RFRs continues to pick up pace, we wanted to develop a single, transparent data point that participants could use to track progress across multiple IRD products and currencies. These indicators will provide important clarity on what’s been achieved and the work that remains to be done ahead of the end of 2021,” said Scott O’Malia, ISDA’s Chief Executive.

ISDA has today launched a new indicator, developed in conjunction with @clarusft, to monitor the adoption of alternative risk-free rates (RFRs) in #derivatives #trading. Read the release here: https://t.co/r0lx5WCggB

ISDA and Clarus have also developed a number of sub-indicators that provide additional granularity based on currencies, tenor and over-the-counter versus exchange-traded IRD, as well as notional amount traded.

Based on those indicators, 24.4% of sterling-denominated IRD DV01 was referenced to RFRs in June, the highest proportion of the six currencies tracked. Total DV01 of RFR-linked IRD across all six currencies was $1.3 billion over the same period.

The first monthly report is available here. The ISDA-Clarus RFR Adoption Indicator will be available each month on ISDA’s website.

A whitepaper on the methodology is available here.