Spice up your evenings with a combination of Latin American beats and jazz scores at Latin on Lex. This first-of-its-kind Latin Jazz Festival will honor its Afro-Caribbean roots and the legendary performers who have made the music what it is today. The concerts run for three nights at the 92nd Street Y, starting this Thursday with an appearance by NEA Jazz Master Eddie Palmieri. 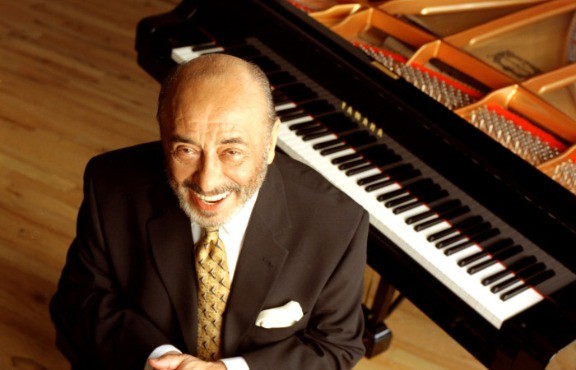 The curator behind the festival is Brian Lynch, a Grammy award winner and a bandleader in the Latin Jazz scene. He’ll be giving pre-concert talks every night of the festival and joining each act on the trumpet. Being the most influential forces on the jazz scene, Palmieri and his historic octet will inaugurate the festival, delighting the audience with the unique rhythms of Afro-Carribean jazz. The concert will feature Palmieri on the piano and a wide range of Latin American dance instruments from the conga to hard-bopping horns.

The next night presents the young vanguard of Cuban Jazz: percussionist Pedrito Martinez, saxophonist Yosvany Terry, pianist Manuel Valera, and a few others who brought the Cuban influence to the city’s music scene. Together, they represent the vibrant sounds of a new century. Another NEA Jazz Master, Phil Woods, will take the stage with renowned Cuban songstress Xiomara Laugart in the closing night concert “Bolero Meets Jazz—The American Songbook Goes Latin,” ending the festival on a hot, sultry note.