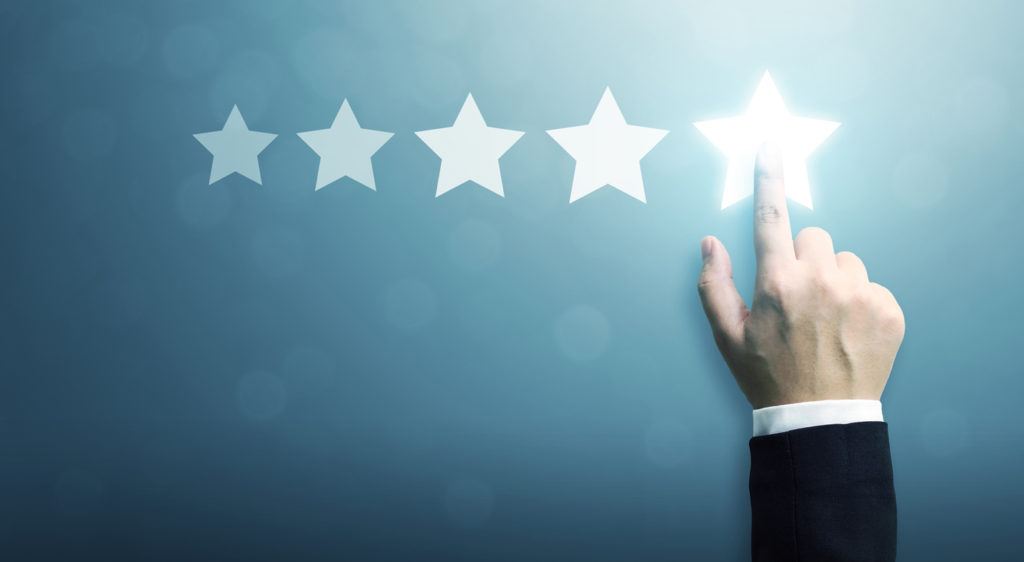 Luminex Trading & Analytics, a block trading venue for the buy side, has upgraded its technology to increase its speed and cut its footprint after marking its fifth anniversary.

The block trading alternative trading system (ATS) for the buy side went live in November 2015 and is owned by a consortium of nine investment managers including BlackRock, Fidelity Investments and J.P. Morgan Asset Management. The firm said that since launch participants have traded more than 7.7 billion shares with more than $536bn in value and average orders per day have grown by 30%. 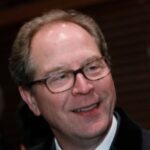 David Hagen, head of product at Luminex, told Markets Media: “We launched with 75 buy-side participants and we now have approximately 270. We are regularly the number one venue for average size blocks.”

Hagen said flexibility and adaptability had been key to growth. Since launching Luminex has added conditional orders and redesigned the user interface.

In 2019 Luminex launch a more flexible user interface built on OpenFin technology that allows traders to customize their workspace with more than 50 performance, cost and execution data points. In 2018 Luminex added a conditional order type to its negotiable and firm orders.

Last month Luminex completed a speed upgrade for its matching engine despite the lockdowns during the pandemic. Luminex hired Level ATS, whose own venue processes more than 100 million shares a day, to implement the upgrade.

The firm said Luminex ATS now operates at a rate exponentially faster than before the upgrade and it has also reduced the number of servers needed from more than 100 to 25, which reduces costs and allows trading to be cheaper.

“At launch our platform was cutting-edge, but today every millisecond is an eternity to a matching engine,” added Hagen. “Clients are seeing new opportunities in real-time.”

Hagen said approximately 70% of Luminex’s trades involve human interaction although they are executed electronically. He continued that he had worked with Whit Conary, chief executive of Level ATS, at the Boston Exchange 27 years ago and that the two venues are complementary. 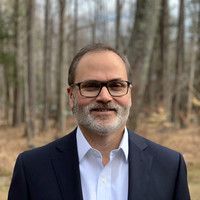 Conary told Markets Media:  “Although Level and Luminex offer differentiated sources of liquidity, we are aligned in maintaining focus on the client experience. We are both independently operated venues and do not have conflicts of interest.”

Hagen added that Luminex and Level are exploring further ways of working together.