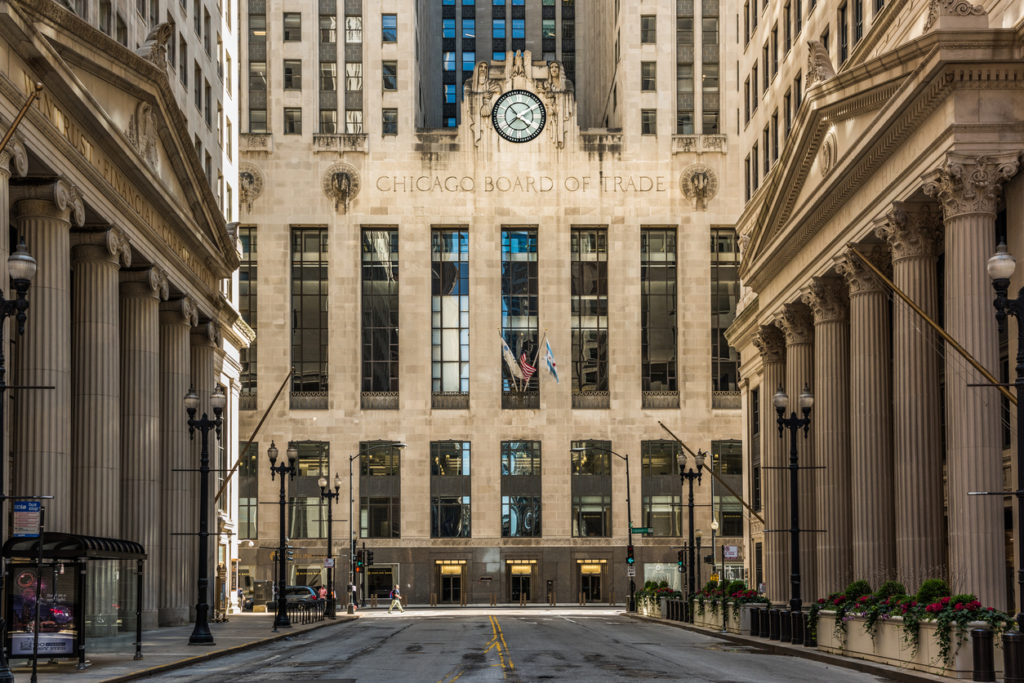 FIA joins the futures industry in mourning the loss of Robert J O’Brien, chairman emeritus of R.J. O’Brien, at the age of 103.

FIA joins the futures industry in mourning the loss of Robert J O’Brien, chairman emeritus of R.J. O’Brien, at the age of 103. https://t.co/kSU3KSbZ2s pic.twitter.com/7A2NhDdpIj

As the former President of the firm – the last surviving founding member firm of the Chicago Mercantile Exchange – Bob sat on the board of CME from 1964 to 1977, serving as its chair in 1967-68. He was inducted into FIA’s Futures Hall of Fame in 2007.

FIA President and CEO Walt Lukken said: “On behalf of FIA and its members, I pass on my deepest condolences to Robert J. O’Brien, Sr’s family, friends and all his colleagues at the firm he steered so successfully for many years. FIA was honored to induct Bob into the Futures Hall of Fame in 2007, recognizing his many achievements and the pioneering role he played in the industry. I was also thrilled to celebrate and recognize RJO’s 100th anniversary with Robert in 2014 during our Boca Derivatives Conference. His legacy and character will long be remembered.”