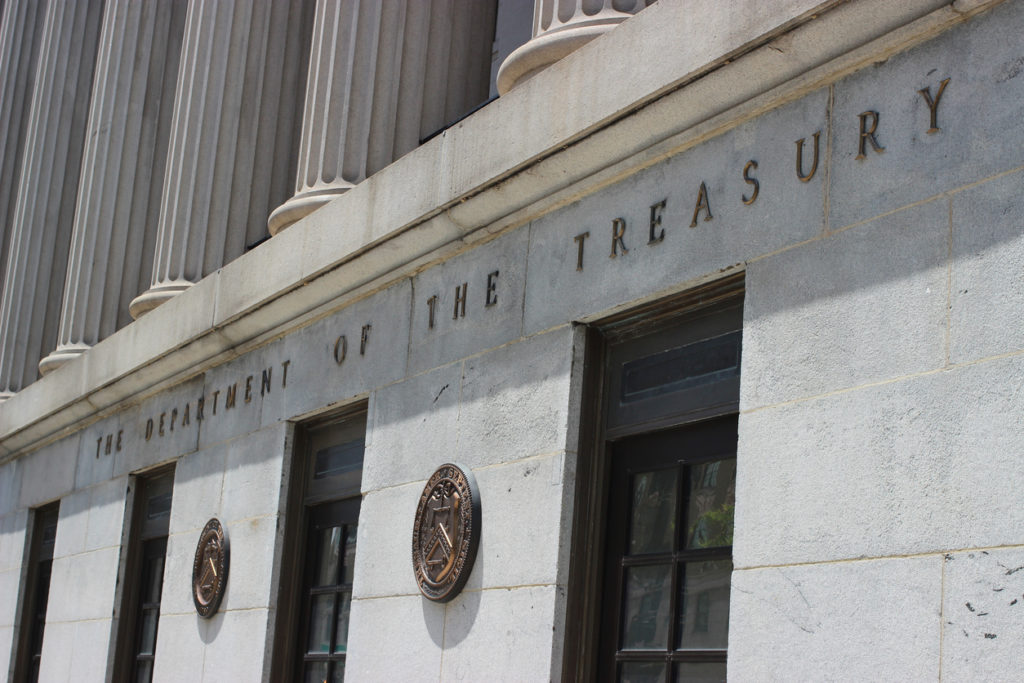 The Securities and Exchange Commission announced that Fixed Income Clearing Corporation (FICC), a clearing agency, has agreed to pay an $8 million penalty to settle SEC charges that it failed to have adequate risk management policies within its Government Securities Division.

According to the SEC’s order, FICC acts as the sole registered clearing agency for transactions in U.S. government securities.  FICC substitutes itself for both sides of every transaction that it clears, guaranteeing those transactions and making itself the buyer for every seller and the seller for every buyer.  A failure by FICC to manage risk could result in significant costs not only to FICC and its participants, but also to other market participants or the broader U.S. financial system.

“A failure by FICC to have proper risk management policies and procedures in place could adversely impact the broader U.S. financial system,” said Gurbir S. Grewal, Director of the SEC’s Division of Enforcement.  “Today’s order not only ensures that FICC maintains appropriate policies and procedures, but also that it is at all times prepared to fulfill its obligations to the financial markets.”

The SEC’s order finds that FICC, a wholly-owned subsidiary of The Depository Trust & Clearing Corporation, violated the Covered Clearing Agency Standards promulgated by the SEC under the Securities Exchange Act of 1934.  Without admitting or denying the SEC’s findings, FICC agreed to a censure and the $8 million penalty, as well as to cease and desist from future violations of the charged provisions.  FICC also agreed to retain an independent compliance consultant to assess its compliance efforts.