SETL Has 1M Transactions Per Second on Blockchain 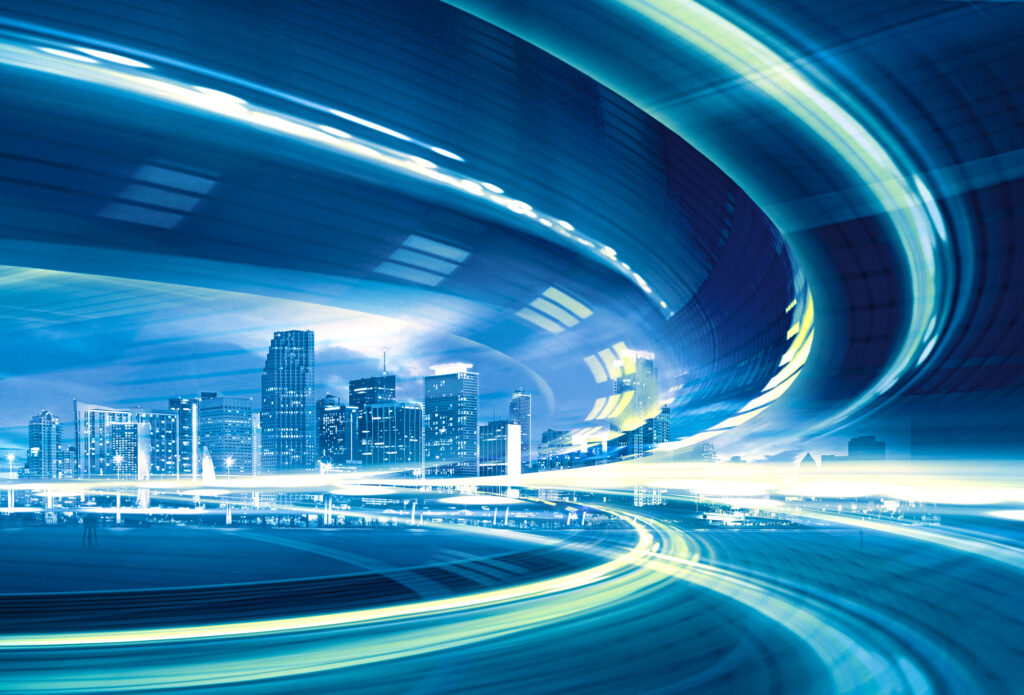 Breakthrough moment’ for financial services paving the way for regulated institutions to issue tokens for payments and settlement.

Delighted to announce a ‘breakthrough moment’ for financial services, as we demonstrate 1 million transactions per second on a global banking #blockchain, on a fully scalable environment run by @awscloud https://t.co/QBrawinJy1 pic.twitter.com/IoZ7zZaWHR

The 1 million tps throughput dwarfs both crypto and conventional systems. Ethereum currently can process only 15 tps with more recent blockchain technology boasting tens of thousands of tps. Traditional card payment systems process around 1700 tps on average with volumes peaking at around 24,000 tps.

The RLN is a distributed ledger approach first mooted by Citi’s Tony McLaughlin in his paper, The Regulated Internet of Value.  In that paper, Tony McLaughlin proposed a single shared network for tokens, stating, “Such a network would be significantly different from today’s siloed financial architecture — a regulated internet of value. This system would embody tokenized currencies, bonds, equities, trade instruments, and other regulated financial instruments in an ‘always on’, programmable and global network.”

SETL opened its sandbox for trials in November and has so far attracted some of the world’s largest banks, custodians, and e-money companies.  Central banks are being given free access to the test platform to experiment with how they can issue Central Banks Digital Currency (CBDC) alongside regulated commercial bank and custodian tokens.

The trial is expected to last six to nine months and will explore how RLN can be used to settle interbank and cross border transactions on a real-time basis, including delivery versus payment and complex liquidity management arrangements.  If successful, the network could become an important part of the international financial markets infrastructure.

Anthony Culligan, Chief Engineer at SETL commented: “This is a breakthrough moment for financial services. We are deploying the technology used by social media, ride-sharing and online markets, to create an extremely effective payments and settlement infrastructure.   It is inherently distributed, secure and resilient.  We are glad to have performed this successful scalability test on AWS realizing the scalability benefits cloud brings to financial services.”

The whitepaper details a system which creates a very large-scale distributed transaction processing platform. Each bank, central bank, or custodian controls a segregated partition on the RLN, into which they issue tokens representing liabilities to their customers. Those tokens could be cash, securities, or other obligations. The RLN then co-ordinates atomic movement of value between the partitions. Those movements could be simple retail payments, cross border transactions, or complex wholesale movements such as repos or delivery-vs-payments. The goal of the testing performed was to demonstrate the scalability of the technical implementation to support 1,000 banks around the world initiating 1,000 tps to be processed in a simulated three-partition scenario. The environment built on the AWS global infrastructure using SETL’s open source blockchain components successfully scaled up to process 1 million tps showing such architecture could support instant settlement of transactions at a global scale.

Philippe Morel, Chief Executive Officer at SETL highlighted RLN’s societal advantages: “RLN builds on the technical advantages of a DLT solution. With the scalability test we have demonstrated today that SETL-based RLN could be pushed to exceptional levels in terms of speed and scale, for the benefits of customers who will be able to execute a large volume of transactions in real time.”

“RLN is also contributing to promoting more responsible DLT use-cases. RLN is based on SETL’s DLT which is markedly more energy efficient than public blockchains. We are confident it will set new standards in electricity costs per transaction and our goal in the next months will be to benchmark that precisely. Users care about energy efficiency and it must be a design goal.”

A webinar will be presented by SETL, Payoneer, SWIFT, Wells Fargo, Citi and AWS for an introduction to The Regulated Liability Network (RLN) and an in-depth discussion of the RLN Scalability Whitepaper, on Dec. 7th, 12-1 PM GMT.  For more information, or to register for the event, please click here.