How to Beat the Late-Summer Slump 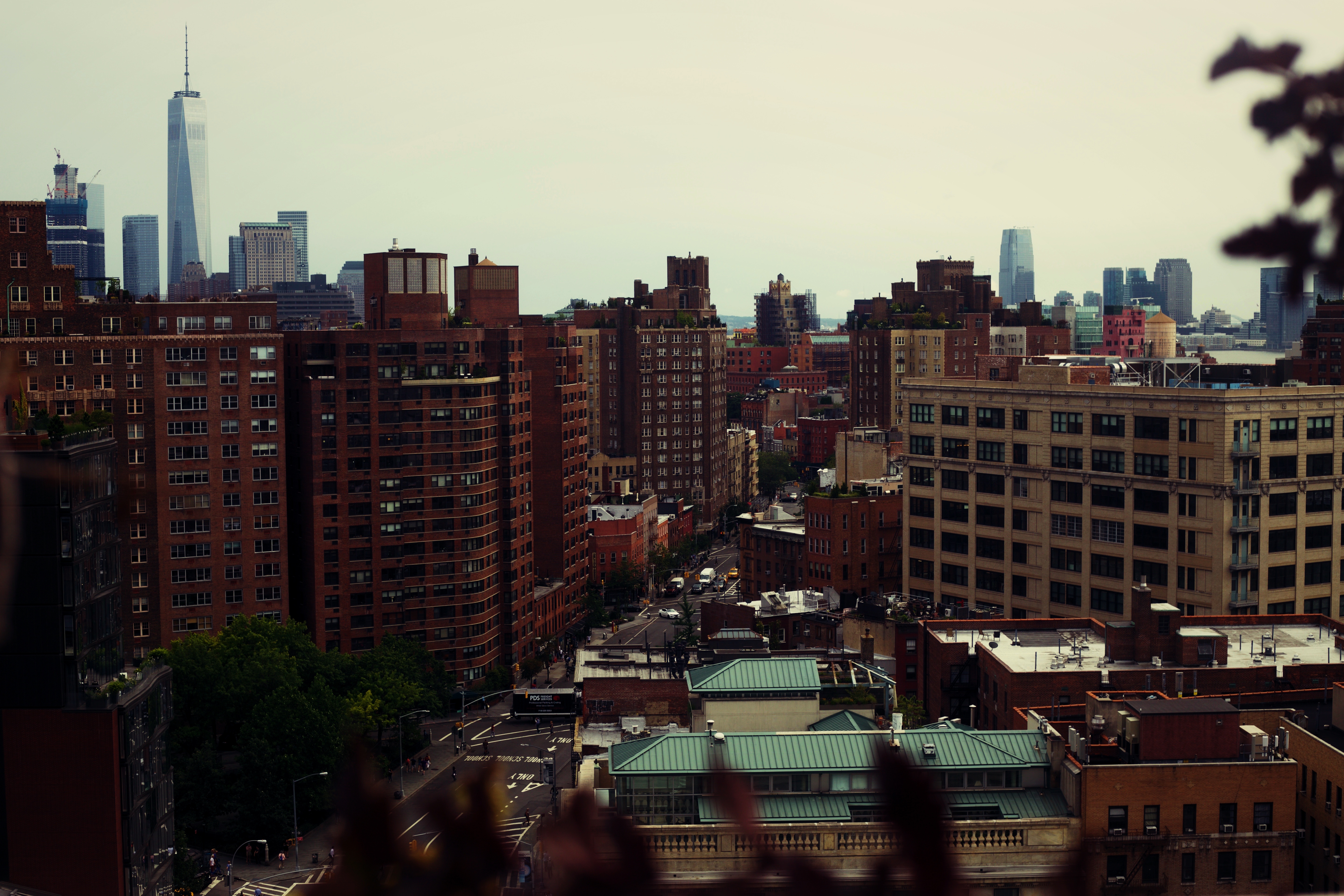 It’s August already; you’ve been to the pool, the beach, the MoMa, and even your mom’s house. You think you’ve done it all, however, you have only scratched the surface. The 15-year-old bucket list that has been collecting dust somewhere in an old notebook, get rid of it. Make a new list. There are places to go and people to see. The eight shows you have queued on Netflix, let them sit there, they aren’t going anywhere (but you should). Your Facebook profile picture, no worries, its good enough. 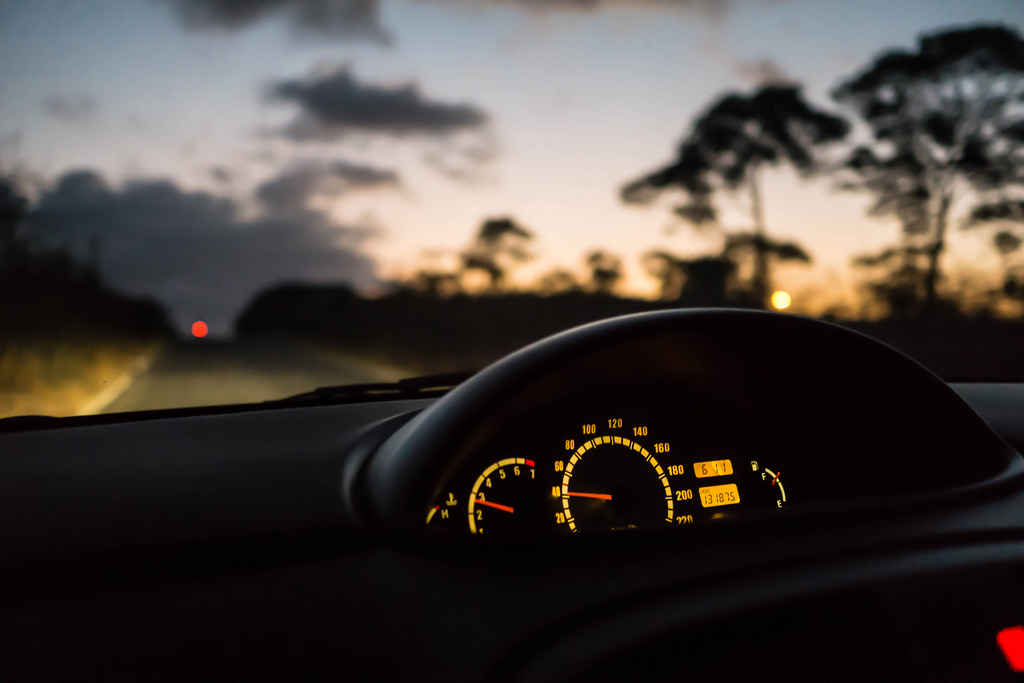 Grab a few friends and go on a road trip. It’s been too long. Pack your cooler with cold cuts, brews, and fresh fruit from your local farmers market. Skip town for a week, you earned it. 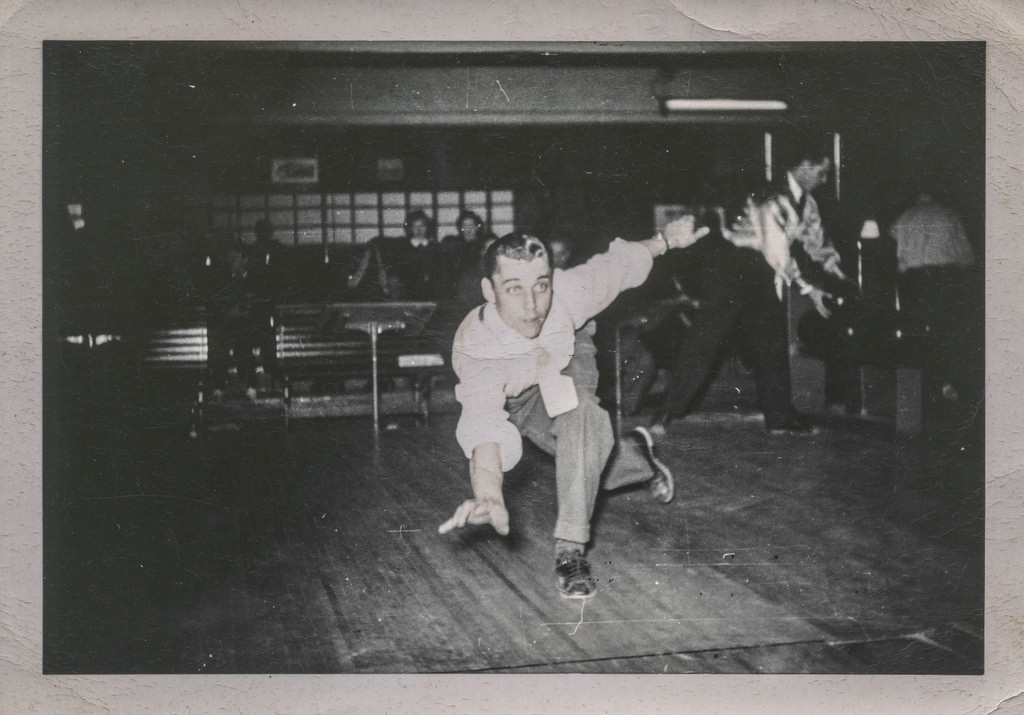 Take your kids to your old stomping grounds. Revisit some of your favorite childhood hangout spots, diners, and theatres. And if you’re feeling really nostalgic, consider playing some of those 80s hits on the way over. 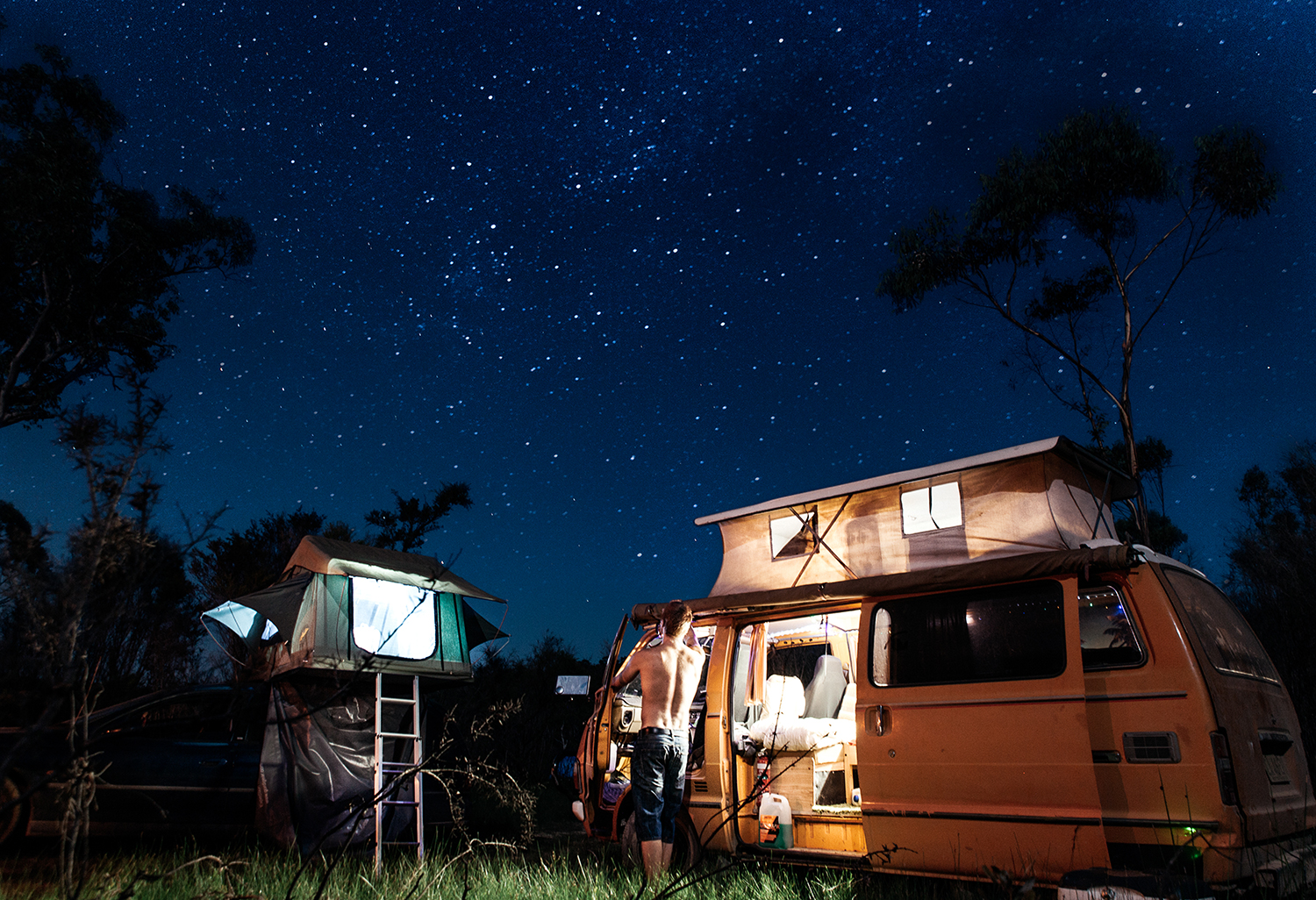 Finally, go to sleep. Not in your king sized bed, but on the ground outside. Go for a camping trip. Get aligned with the earth again (like you were before the bills, the kids, and daytime TV).