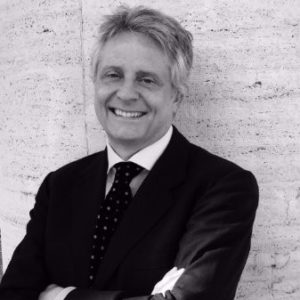 Amun AG, a Swiss fintech special purpose company that is launching exchange-traded products in the crypto-currency space, hired Mark Rodino as Managing Director & Global Head of Distribution. Rodino, who has more than 25 years’ experience, has worked at selling equities indices and ETFs for Morgan Stanley, UBS, HSBC and Deutsche Börse.

Ellsworth Advisors announced the appointment of Michelle Schwab as Chief Compliance Officer.  Schwab has spent her entire 17-year career as a securities compliance professional.  She has served on the Board of the Southern California Compliance Group, an association of compliance professionals which provides a forum for the development and sharing of compliance best practices.  Before that she was appointed to the inaugural compliance advisory board of a national multi-billion dollar independent broker-dealer and registered investment adviser.  She is currently a member of the National Society of Compliance Professionals.  Most recently, Schwab served as an Associate Compliance Director for Western International Securities, a full-service wealth management firm headquartered in Pasadena, California.

Separately, HRT has re-hired Landis Olson, the former president of its European business, the people said. He returns after two years to take up a business development role at HRT. 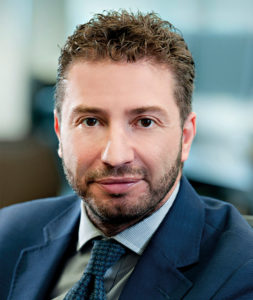 Crypto exchange IronX named Dimitris Hatzis as its new Chief Executive Officer. Hatzis, a 23 year professional, started his career in 1994 at Schroders in London and subsequently Salomon Smith Barney and Citigroup in New York for 7 years, overseeing international Equity Capital Markets for Asian and European issuers for several international, large and pioneering transactions. From there and over the following 10 years, he became the Head of Regional Banking at Eurobank before transitioning to Head of Leveraged Finance & Complex Restructuring Group.

Wilshire Phoenix, a New York-based investment management firm, named Alexander Chang and William Cai as Partners. Chang previously served at J.P. Morgan for the last 8 years, most recently as a Vice President where he structured linear and non-linear equity together with cross asset derivative transactions. Cai, also from J.P. Morgan, served as an Executive Director and a trader at J.P. Morgan for over 10 years, managing multi-billion dollar risk books across asset classes in credit, equities, and most recently in commodity futures.

The Bank for International Settlements announced that Siddharth Tiwari has joined the BIS as Chief Representative for Asia and the Pacific. Tiwari succeeds Eli Remolona, who was Chief Representative of the Asian Office from 2008 to 2018. Tiwari, a 32-year veteran of the International Monetary Fund, comes to the BIS after serving as Executive Secretary to the G20 Eminent Persons Group on Global Financial Governance. He is based in the BIS’s Representative Office for Asia and the Pacific in Hong Kong SAR.

Horizon Software, a provider of electronic trading solutions and algorithmic technology, has hired Keith Todd as a member on its advisory board. Prior to launching the software group KRM22, of which Todd is chairman and CEO, he was Executive Chairman at ION Agency Trading. He also served as executive chairman and CEO of FFastFill plc, a Software as a Service (SaaS) provider to the global derivatives community.

CLS elected Thomas Berkery to its Board of Directors as a new Independent (Outside) Director and will sit on the Audit and Finance Committee. He is a senior executive who brings to CLS nearly 40 years of financial and operating experience. Berkery recently retired from PriceWaterhouseCoopers where he was the Global Engagement Leader and Audit Signing Partner and also was Chief Operating Officer for Global Markets and Investment Banking at Bank of America. 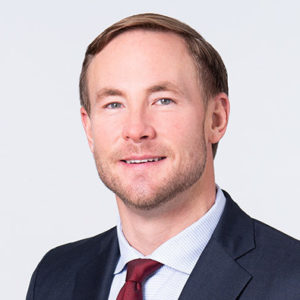 The Board of Directors of the Bank for International Settlements (BIS) announced the election of Bank of Korea Governor Juyeol Lee to the Board.

Duff & Phelps landed Chris Campbell, former Assistant Secretary of the U.S. Treasury for Financial Institutions, as the firm’s Chief Strategist. Based in New York, Campbell will focus on advising the firm’s clients on important changes to financial policy, including tax reform and adjustments to Dodd-Frank. Prior to his role at Treasury, Campbell was the majority staff director to the U.S. Senate Committee on Finance. Previously, he served as legislative director to Senator Orrin G. Hatch, where he coordinated and managed the senator’s legislative activities. In addition to his policy experience, Campbell is a director of West Corporation and Coinstar Asset Holding, LLC. 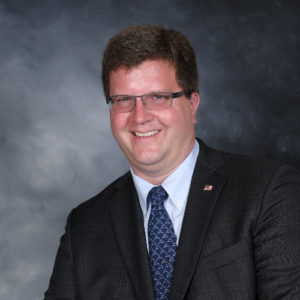 The London Stock Exchange Group reported that Thomas Dunlap has joined as Chief Data Officer for its  Information Services Division. This newly created role will oversee the global acquisition, maintenance, management, governance and distribution of data used within LSEG’s Information Services Division, including FTSE Russell, for its various data services. With nearly 30 years of financial services industry experience across a wide range of data management and operations leadership roles. Most recently, he was a senior consultant and advisor to Raymond James Financial and Lingotek on their enterprise data management and technology product expansion initiatives. Before that, he spent 18 years with Goldman Sachs in a variety of operations and data leadership assignments. Dunlap will be based in the Group’s Fort Mill, South Carolina office and will report jointly to Mark Makepeace, CEO of FTSE Russell and Group Director of the Information Services Division, LSEG and Chris Corrado, Group COO and Group CIO, LSEG. most recently as managing director of operations and global head of the firm’s enterprise data strategy.

Nasdaq reported the appointment of a new Chairman and two non-executive members of the Board of Nasdaq Nordic Ltd: Peter Norman, as the new Chairman, and Carl Löfgren and Merja Karhapää as Board members.