Northern Trust has appointed a head of local markets to its global foreign exchange team as it looks to bolster product, operational and execution expertise in currency trading. The company said that Paul Fyda has joined in New York, working with its FX trading desks in the Americas, Europe, the Middle East and Asia Pacific regions. He will provide support and guidance to in emerging markets to Northern Trust’s institutional investor clients globally. Fyda has 20 years’ experience working in the FX industry, most recently at Brown Brothers Harriman where he focused on emerging market currencies and products. 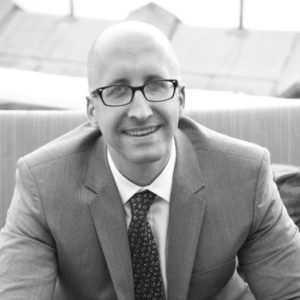 Justin Gmelich, a longtime executive in Goldman Sachs Group Inc’s bond trading business, plans to retire from the Wall Street bank in March, according to a memo sent by management last week. Gmelich has been chief operating officer of fixed income, currency and commodities (FICC) trading since 2017, and before that ran credit and mortgage trading. He joined Goldman Sachs in 1998 and became partner in 2004.

Chicago-based R.J. O’Brien & Associates landed Patrick Melia as a Senior Vice President, Commodity Sales, working out of its New York office.  Melia has more than 35 years of experience in energy exploration and in trading, brokering and marketing energy derivatives, including expertise in hedging and risk management strategies. Melia most recently served as Director, Energy Derivatives for Koch Supply & Trading, LP in New York, which he joined in 2005.  Prior to that role, he spent several years as Vice President, Energy Derivatives Brokerage for Man Group, leading the creation of the firm’s OTC crude brokerage desk. Previously, Melia was a Senior Trader in Risk Management at Texaco Oil Trading & Transport in White Plains, New York, and an energy derivatives trader at Global Companies in Waltham, Massachusetts. Melia reports to Joe Raia, who joined RJO last year as Managing Director, Global Commodity Futures. 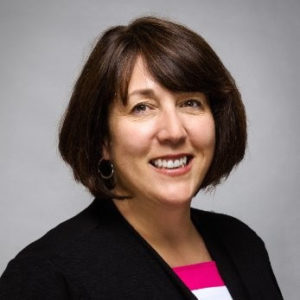 Archer, a technology-enabled services innovator for the investment management industry, signed both Christina Benoit and Francis McCartan as Vice Presidents in Business Development. Benoit, a 30 year pro, has  experience in the middle office. And comes from Accenture. McCartan joins from Buckingham Research Group where, as head of sales, he focused on delivering value-added research solutions to institutional investment firms. Benoit will be based in the Boston, Massachusetts area. McCartan will be based in Berwyn, Pennsylvania.

Eurex Clearing appointed Dmitrij Senko as Chief Risk Officer. Senko will take over from Thomas Laux on July 1. He joined Eurex in 2010 after a career in management consulting. In 2013, he became Head of Risk Analytics and Model Validation in the risk department, reporting directly to Thomas Laux.

SETL announced Christian Noyer, former Governor of the Banque De France has joined the board of directors of SETL Development Ltd.

Horizon Software named Philippe Thomas as its newest Advisory Board member. He brings 20 years of experience in financial technology to his role at Horizon. He currently serves as a Business Consultant, Administrator and Investor at New World Wind, leading the coaching and development of software companies. He previously served as COO and Managing Director across APAC, EMEA, and the Americas at Ullink for over thirteen years.

GPP, the prime broking, investor services and wealth solutions firm, has hired Todd Johnson as Chief Operating Officer (COO). Johnson, a 25 years pro, has held a number of senior buy and sell-side roles, including Head of International Prime Brokerage at Deutsche Bank and Head of European Prime Brokerage at Citi. He later co-founded Ivaldi Capital, a multi-manager hedge fund running $3bn when Todd left his role as Managing Partner in 2016. Most recently, Todd was COO at betting exchange Smarkets. 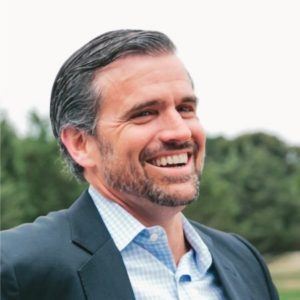 The Global Blockchain Business Council has appointed Tom Jessop, president of Fidelity Digital Assets and head of Corporate Business Development at Fidelity Investments, to its board. In his role as president of Fidelity Digital Assets℠ – Fidelity’s institutional digital asset platform he is responsible for directing the company’s long-term vision to create a full-service enterprise-grade platform for digital assets to service an institutional investor client base.

London Stock Exchange Group reported Waqas Samad was named Group Director of the Information Services Division and a member of the LSEG Executive Committee. He will report to David Schwimmer, CEO, LSEG.

AcadiaSoft has landed John Pucciarelli as Director of Strategic Initiatives. In this role, Pucciarelli ill be responsible for maximizing the firms outreach to IM phase 5 firms. He joins AcadiaSoft from The International Swaps and Derivatives Association (ISDA), where he served as Director of Market Infrastructure and Technology.

TransFICC, the specialist provider of low-latency connectivity for Fixed Income and Derivatives Markets, hired Godfried De Vidts as Regulatory Affairs Advisor. Throughout his career he has been a member of various official working groups such as: the ECB Contact Group on Euro Securities Infrastructures (Cogesi); the ECB Macroprudential Policies and Financial Stability Contact Group (MFCG); and the ESMA Secondary Markets Standing Committee Consultative Working Group. He started his career in Financial Markets in 1972.