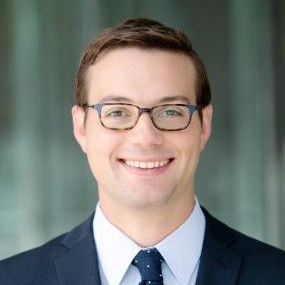 PFM, a Philadelphia, Pennsylvania-based asset manager with $152.6 billion in total assets under management and advisement  snagged Christi Fletcher as a Senior Fixed Income Portfolio Manager. She will be based in the firm’s Harrisburg office and is charged with managing cash and short-duration separate accounts.

“PFM is a firm that is extremely attentive to its clients’ needs, and that quality is what initially drew me to the organization,” Fletcher said. “It is also a company that is very family-oriented and where everyone’s voice and opinions are valued, which made the decision to join PFM quite easy.”

She will also serve as a member of the credit committee.

Fletcher, a veteran with 20 years of portfolio manager and credit experience most recently worked as  Senior Fixed Income Portfolio Manager at First Trust Advisors where, among other responsibilities, she helped managed a $4.8 billion enhanced cash fixed income ETF. Prior to that, she worked at Northern Trust, serving as lead portfolio manager for its Ultra Short Fixed Income Fund and also as lead investment grade corporate bond trader for several Northern Trust funds and separate accounts.

Virtu Financial appointed Brett Fairclough and Joseph Molluso as Co-Presidents and Co-Chief Operating Officers. Molluso re-joins Virtu after a brief stint as Chief Financial Officer at CAPITOLIS. Before that, he was with JP Morgan for almost eight years. Fairclough was promoted to COO and global head of business development at Virtu in September 2019. He has been with the firm since 2007, leading the Asia Pacific operations between 2014-2019 and was the chief compliance officer of Virtu’s broker-dealer subsidiaries from 2012-2014. 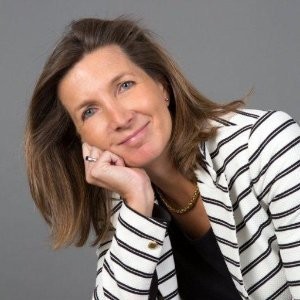 “Since assuming his expanded role last year, Brett has excelled in applying his market knowledge and expertise in driving results at Virtu,” Doug Cifu, CEO of Virtu Financial, said in a statement.

BNP Paribas added Florence Pourchet as Head of CIB Latin America. In this new role, she will help drive BNP Paribas’ Latin America strategy, as well as provide oversight and support to the various countries in the region where the bank has a presence. Pourchet has been with the firm for three decades, holding a cornucopia of banking and credit roles across France, Germany and the US, and was most recently appointed Head of CIB Hispanic Latam in 2019, in addition to Head of Credit and Portfolio Management and Head of CSR for the Americas. Pourchet will retain her responsibilities as Head of CSR for the Americas, advising Herve Duteil, BNP Paribas Americas Chief Sustainability Officer, as the bank continues to build out its leadership position in Sustainable Finance.

“It is my privilege to assume this role for the bank at this important time. Latin America is an essential part of the Americas strategy, and I look forward to working with each market and business line to develop solutions and opportunities for our clients both locally in the region, and beyond,” Pourchet said in an emailed statement to Traders Magazine.