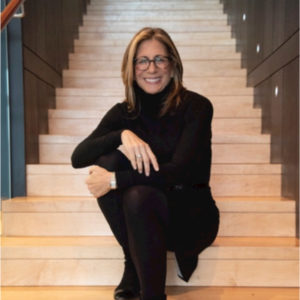 Virtu Financial announced that it has appointed Virginia Gambale as an independent director, effective immediately. Gambale’s appointment expands Virtu’s Board to 12 directors, 9 of whom are independent. She brings more than 25 years’ experience in senior leadership positions in finance and technology.

CloudMargin, a cloud-based collateral and margin management solution native to the cloud, announced the promotion of Armando Hernandez to the newly established role of Executive Director, Head of North America for the London-based global firm.

A 25-year veteran of the investment banking, derivatives and fintech industries, Hernandez joined CloudMargin in September 2018 as Director of New Business Development for North America. In the new role reporting to CEO Stuart Connolly, he takes responsibility for the entire North American operating unit, including sales, relationship management, Hernandez began his career at Citigroup, where he spent 11 years managing the global bank’s derivatives collateral management and funding teams.

Refinitiv has hired Andrea Remyn Stone as Chief Customer Proposition Officer. Remyn will also become a member of the Executive Leadership team. She reports to the CEO of Refinitiv, David Craig. She joins from Dealogic where she was the Chief Strategy Officer. She led the development, communication and implementation of Dealogic’s key initiatives, as well as managing planning, acquisitions and the evolution of the company’s value proposition.

Mosaic Smart Data has appointed Mike Thorpe as its new Head of Sales. Thorpe joins Mosaic after 14 years at Tradeweb where he was Head of European sales since 2014. While at Tradeweb, he was responsible for senior buy-side client relationships as well as managing the sales functions and teams across its entire European operation. Prior to this, Thorpe was Head of UK Sales at MarketAxess, and spent 13 years in foreign exchange and fixed income sales at Citi and Merrill Lynch in London and Sydney.

Shvetank Shah joins ACA Compliance Group as Chief Executive Officer and member of the Board of Directors. Shvetank will be based in ACA’s Silver Spring office. Shvetank has almost 30 years of experience as a business unit General Manager, strategic advisor, operator, and entrepreneur in Information Services, spending the last 17 years at Gartner and CEB where he most recently led the Technology & Service Provider practice, and previously led CEB’s IT, Finance, Legal, Operations, Risk, and Strategy practices. He worked closely on the post-merger integration between Gartner and CEB. Prior to joining CEB, Shvetank was the founding CEO of CNet Networks’ Indian operations, and a management consultant with PwC and PA Consulting Group. 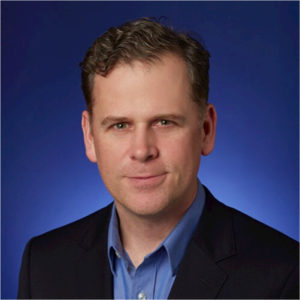 BTIG has landed Gray Powell, CFA, and Matthew VanVliet, CFA, for the firm’s Research and Strategy division to launch coverage across the security and application software sectors. Both report to David Lenchus, Director of Research at BTIG.

Powell joined as a Director in New York, focused on the security software sector. He has 20 years of experience as a sell-side research analyst and has covered multiple verticals within technology and telecom services. Prior to BTIG, Powell was a Director and Senior Analyst on Deutsche Bank’s Top Five Institutional Investor-ranked software team. Previously, he spent seventeen years at Wells Fargo in a similar role, where he focused on security and infrastructure software as well as data centers, wireless towers and telecom services.

Torstone Technology reported that Mack Gill, Chief Operating Officer and member of the Board of Directors, has been appointed as co-chair of the FIX Trading Community’s Post-Trade Working Group.