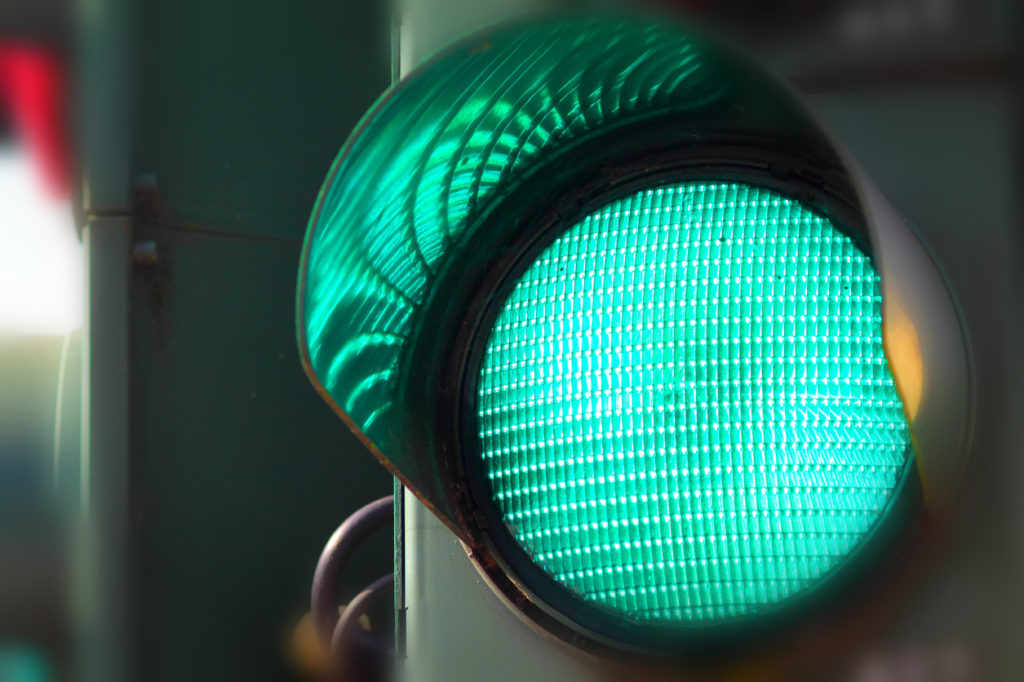 A new scorecard released today by Ceres shows that U.S. financial regulators across nine federal agencies have taken 230 actions since April 2021 to tackle the financial risks of climate change, a clear sign of regulatory progress.

The 2022 Climate Risk Scorecard: Assessing U.S. Financial Regulator Action on Climate Financial Risk, provides an in-depth analysis of the action steps that the agencies have taken to protect our capital markets, financial institutions, and communities from the effects of climate risk. Among the agencies scored include the Federal Reserve Bank (The Fed), the Federal Deposit Insurance Corporation (FDIC), the Office of the Comptroller of the Currency (OCC), the National Credit Union Administration (NCUA), the U.S. Securities and Exchange Commission (SEC), the Municipal Securities Rulemaking Board (MSRB), the Commodity Futures Trading Commission (CFTC), the Federal Housing Finance Agency (FHFA), and the U.S. Department of the Treasury.

OUT NOW: We assessed the @federalreserve, @FDICgov, @USOCC, @TheNCUA, @SECGov, @MSRB_News, @CFTC, @FHFA, and @USTreasury on their actions to protect our capital markets, financial institutions, and communities from climate risk.

“The scorecard is designed to both highlight the hard work federal agencies are doing to address climate-related financial risk and draw attention to the areas that need work,” said Steven M. Rothstein, Managing Director of the Ceres Accelerator for Sustainable Capital Markets at Ceres. “The goal of these agencies is to ensure the safety and soundness of our financial system. They have identified climate change as a significant financial risk and are working to protect all sectors of our economy from its impacts.”

The agencies are members of the U.S. Department of the Treasury’s Financial Stability Oversight Committee (FSOC), which mandates collective action and accountability for identifying risks and responding to emerging threats to financial stability of the U.S. economy. In October 2021, the FSOC released a report, affirming for the first time that climate change is an emerging threat to the U.S. financial system.

Key findings of the report include:

The criteria on which the agencies were assessed include:

The 2022 scorecard is a follow up to its first iteration, featured in Turning Up The Heat: The Need for Urgent Action by U.S. Financial Regulators in Addressing Climate Risk, which was released in April 2021. The first scorecard found that U.S. financial regulators across these same nine agencies were lagging far behind their global counterparts.

“Climate risk is a complicated issue, and it is not something that will be solved overnight. It takes time for agencies to appoint people, create rules, conduct research to address this problem in a meaningful way,” Rothstein added. “Our latest scorecard shows that FSOC member agencies are following up on the commitments they made last year. We are especially pleased to see the focus and mitigation of the impact of climate risk on vulnerable communities. Low-income communities, communities of color, and indigenous communities are adversely affected by climate change. Not only will the holdings of corporations, banks, and investment firms be affected by climate risk, but the next hurricane, wildfire, or drought could devastate already overburdened, underserved areas and the people who live there.”

Notably, through a recent joint proposal to amend the Community Reinvestment Act (CRA) regulations, the Fed, OCC, and FDIC have, for the first time, included climate resiliency and disaster preparedness within the definition of community development activities. If these provisions remain in the final rule, financial institutions covered under the CRA will be encouraged to help meet the credit needs of financially vulnerable communities through loans, investments, and other services that allow these communities to prepare for natural disasters or build resilience against future climate-related events.

In March 2022, the SEC proposed a climate disclosure rule that would require U.S. publicly traded companies to disclose how their businesses are assessing, measuring, and managing climate-related financial risks. The OCC and FDIC have also released draft guidance on climate risk for the largest financial institutions.

Despite the strides that federal financial regulators have made over the past 14 months, they still lag far behind some of their global counterparts and what the latest climate science demands are. This regulatory gap could adversely affect U.S. companies and stifle their competitiveness in the global market. While it is encouraging to witness U.S. regulators acknowledging and acting on the climate threat, they must move faster. They are poised to seize on the urgency of this moment and take quick, deliberate and decisive actions to accelerate their progress—and protect the future of our financial system and spur an equitable, economic transformation for all.