Wearable Technology we Want to Wear

Wearable technology is quickly showing up on our radars, and while the idea of these technologies is exciting for most, the design is just a little too geek and not enough chic for the rest of us. Where are the wearable technologies that we actually want to wear? What about the designs that don’t look like you’re wearing a computer on your wrist, but rather an aesthetically pleasing jewelry piece that just so happens to aid you in your daily workout? 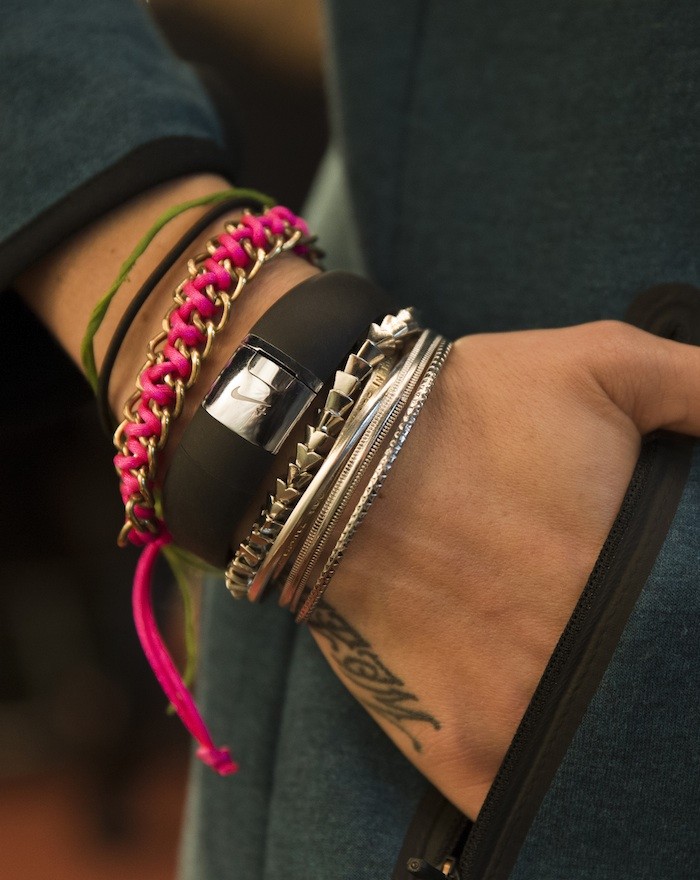 It seems that our questions have been answered. At the 2014 Consumer Electronics Show in Las Vegas, Intel CEO Brian Krzanich announced partnerships with the Council of Fashion Designers of America, Opening Ceremony and Barneys New York to collaborate on designs that would make mobile gear stylish to wear. “One of the greatest opportunities for wearable technology as a concept to be successful is fairly simple – to design a beautiful accessory that our customers would desire,” said Daniella Vitale, COO of Barneys New York, in a release. Barney’s will be the first to carry the collab of Intel smart bracelets designed by Opening Ceremony. 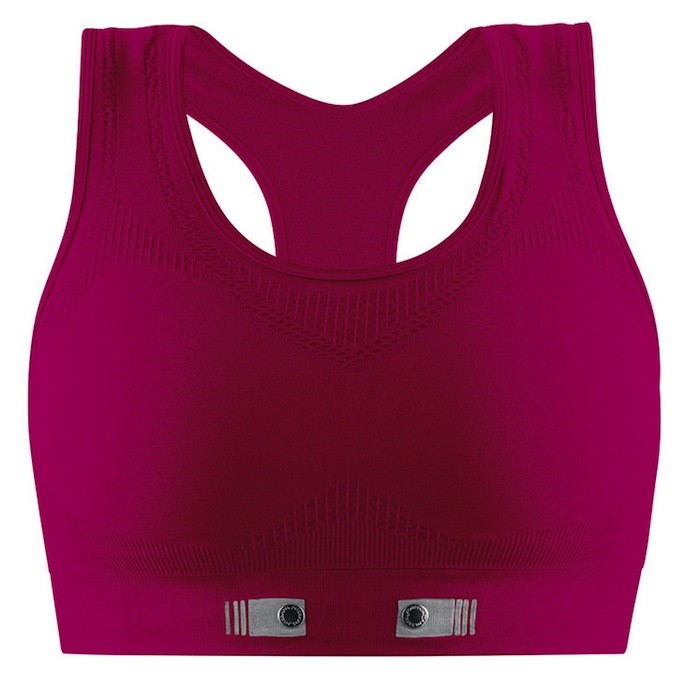 While smart bracelets are in the works to attract the likes of trendsetters around the world, wearable technology is emerging in other fashion-forward forms. The NuMetrix Sports Bra made by Textronics has a small transmitter that snaps to the garment to track a users heart rate while still having the look of a regular sports bra. Ugg Australia has brought us a way to keep our ears warm as we listen to music, by introducing the Leather and Shearling Tech Earmuffs. The muffs feature built-in speakers and a high-performance inline mic that enables you to conduct important phone calls even when it’s cold out. 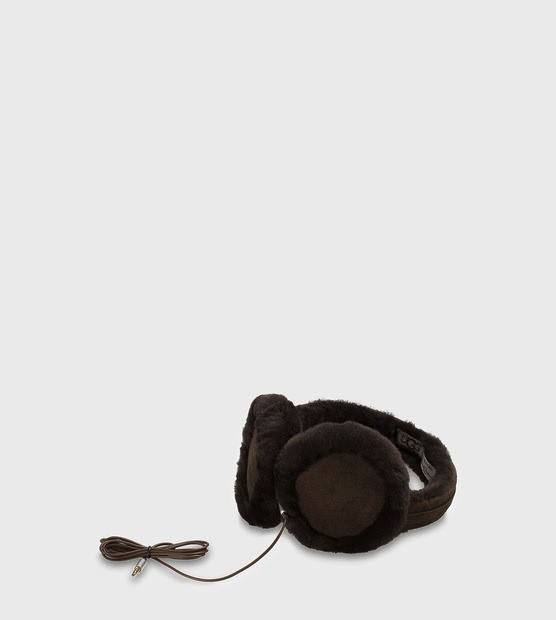 Not solely for athletic attire, wearable technology has already burst onto the handbag scene, and can hold us over while we wait for the stellar Barney’s collaboration to kick-start. Designer Rebecca Minkoff has partnered with Stellé Audio Couture to create a limited edition audio clutch that delivers rich, clear sound in a fashion-forward package, where the speakers are encased in a playfully edgy purse. 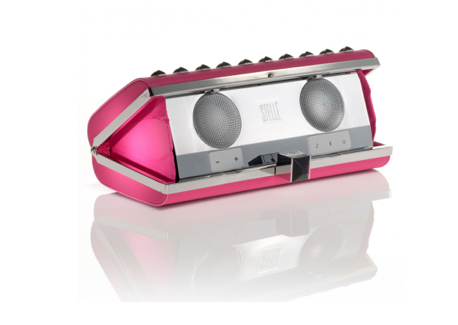 Technology has made its way onto the runway and not just in the hypercolor t-shirts of the 80’s, but in a more hi-tech (and high-fashion) sort of way that is much more relevant to the current decade, as seen in designs from Rainbow Winters who creates garments that respond to their environment. The ‘Thunderstorm Dress’ lights up in response to music to create ‘visual music’. Made with electroluminescent technology, a sound-reactive sensor, and bespoke holographic leather and sound-reactive, animated electroluminescent panels, as the surrounding volume increases, the dress illuminates in a pattern of lightning bolts reminding us of the futuristic fire looks seen on Katniss Everdeen in The Hunger Games. 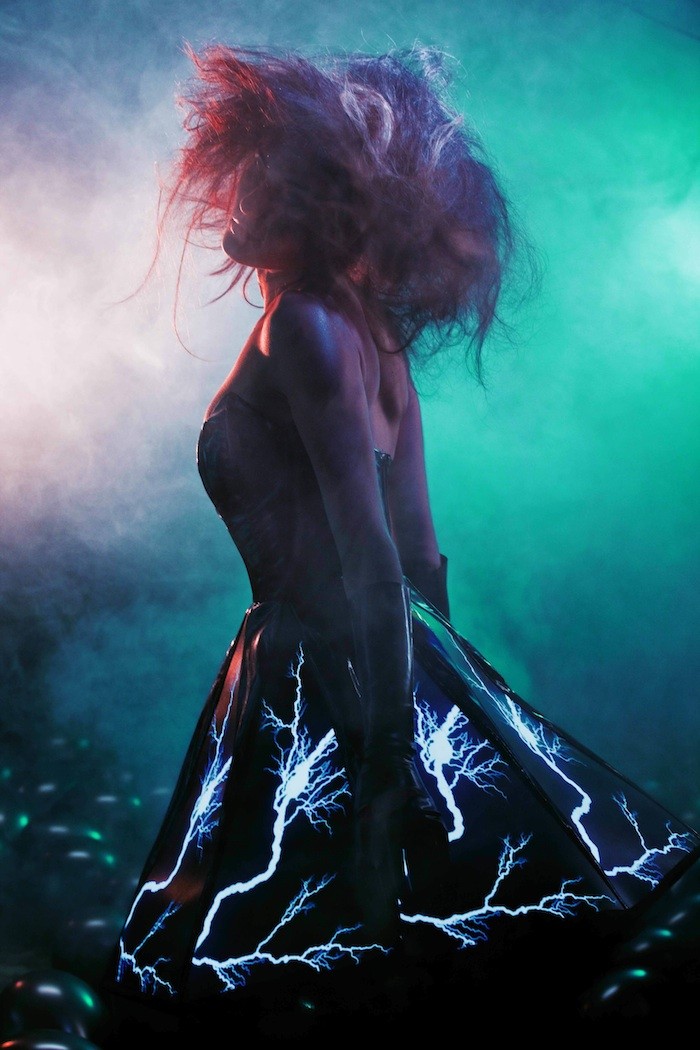 Wearable technology is the future, and it’s evident that this accelerating trend won’t be leaving us anytime soon. It’s time for us to hop on the hi-tech bandwagon and be part of the future of fashion. If these current technology fads are any indicator of what’s to come in wearable technology, we can’t wait to see what the designers have in store for us.