Looking for something to do this weekend? 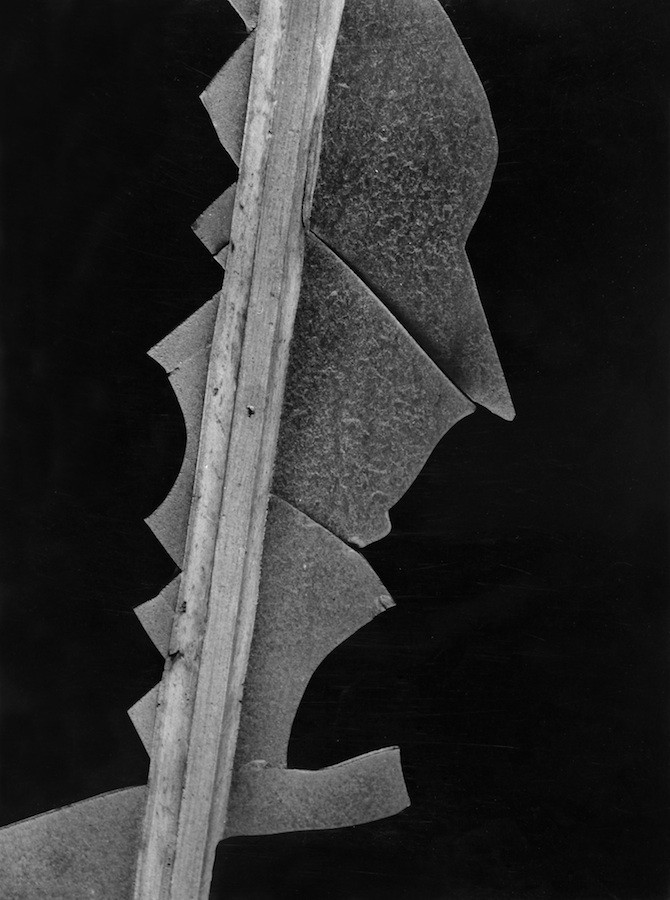 This exhibition features sculptures by Louise Nevelson and photographs by Aaron Siskind. It focuses on the visual similarities of the two artists’ work, most noticeably in the expressive and symbolic power of form in space. Search for the meaning behind these artists’ abstract metaphors at the Opening Reception on September 19th from 6-8PM at 535 W 24th Street. The exhibition will be showing until November 2nd.

It’s Oyster Week! Celebrate the oyster all around New York from September 20- 29th. 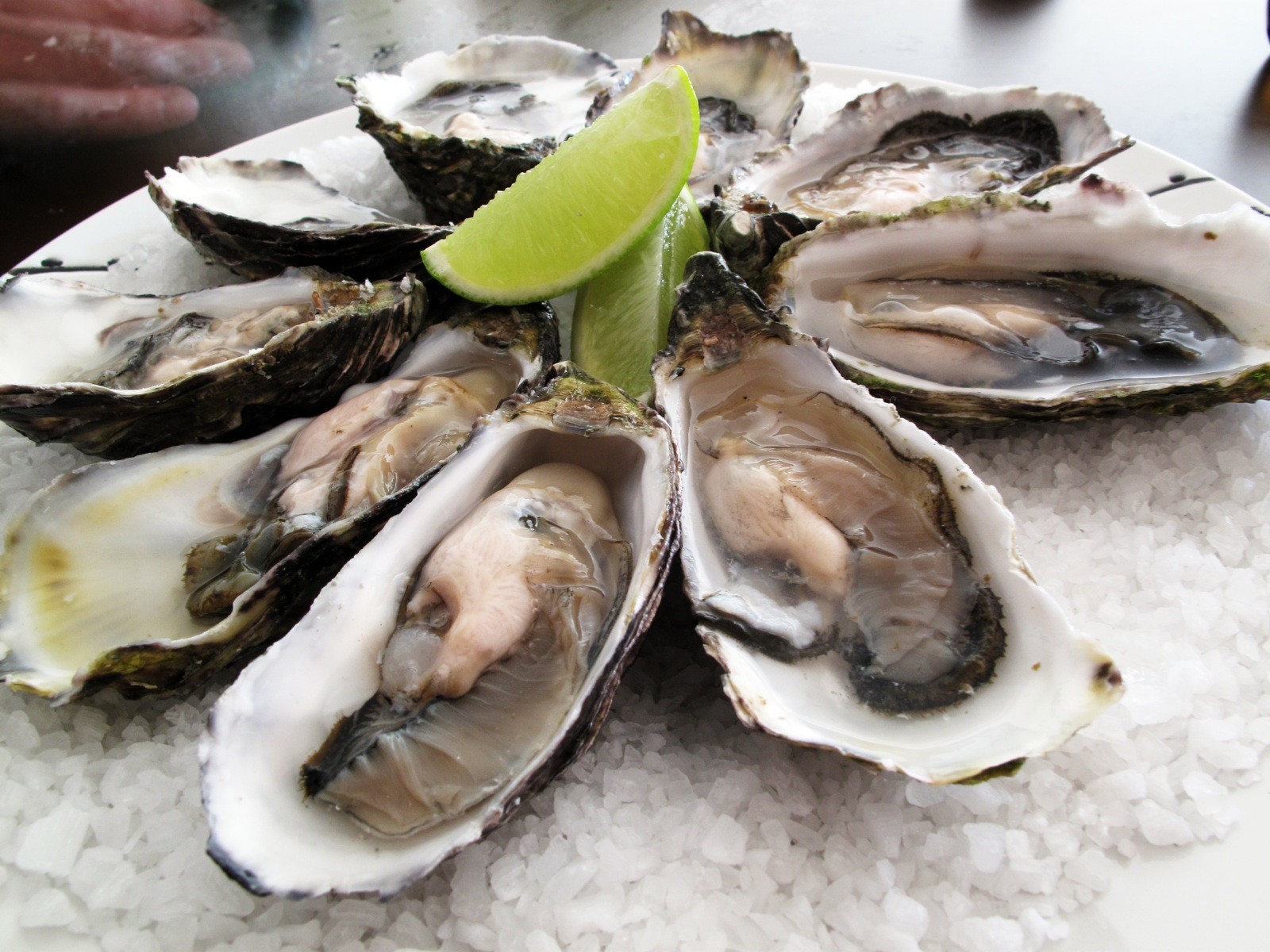 For all you oyster lovers or those who have never had them before. Try Oysters in all different dishes, some that you’ve had before, and some you could never imagine. Be daring. The restaurants will offer themed menu items, cocktails, happy hours, and pairings. On the 21st, go to Ulysses on Stone Street for a freshly shucked oyster festival! Or attend the Oyster Social on the 22nd at Aureole for endless oysters, bloody mary’s, beer and wine. Also on the 22nd, check out Kevin Joseph’s Merroir et Terroir at City Crab. Click here to find out which restaurants are hosting oyster week, and what events will take place on what days. 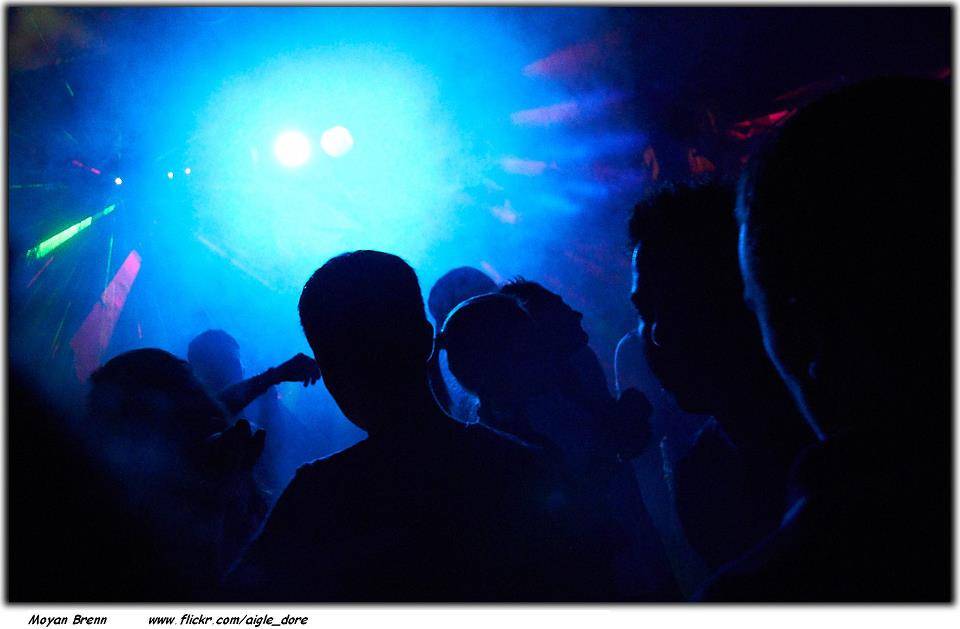 “Once upon a midnight dreary”, a subterranean nightclub in Meatpacking aptly named The Raven opened its doors. Based off of the famous poem by Edgar Allan Poe, The Raven nightclub exudes gothic fantasy and sin with its dark velvet and leather decor. Henry Stimler, ex banker, created this edgy nightclub so NYC clubgoers will “nevermore” have to search for a place where they can schmooze in one area, and dance to the changing lineup of international DJs in another. Gently tap at the chamber doors this weekend when the new nightclub will be in full effect.