Witness at a Crossroads

This fall, the Rubin Museum of Art will present Witness at a Crossroads: Photographer Marc Riboud in Asia, an exhibition that chronicles the French artist’s photographic journey East. With a particular focus on Riboud’s travels from 1955 through 1958, Witness at a Crossroads will illustrate the artist’s perspective on the profound confluence of tradition and post-war modernity within mid-century Asia. From October 16 to March 23, the exhibition will feature approximately 100 black-and-white photographs from the mid-to-late 1950s as well as striking images from Riboud’s pioneering visit to China in the 1960s. Ephemeral materials such as press cards, contact sheets, and international magazines will also accompany the photographs to further convey the impressive magnitude of the artist’s work. 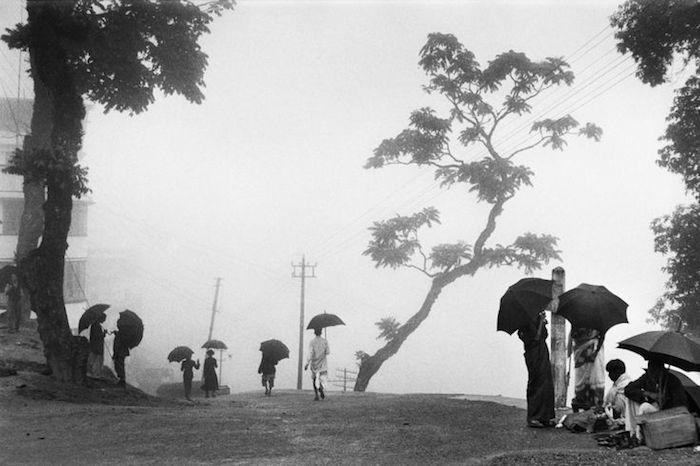 In Witness at a Crossroads, Riboud offers, through his perceptive skill in capturing glimpses of everyday life, an honest and intimate window into the daily lives of various people and communities within Turkey, Iran, Afghanistan, Pakistan, Nepal, China, and Japan. Using his camera as a tool through which to investigate distant cultures, Riboud not only captures salient images of the countries he explored, but also illuminates the significant cultural tensions within a transformative period in trans-regional Asian history. 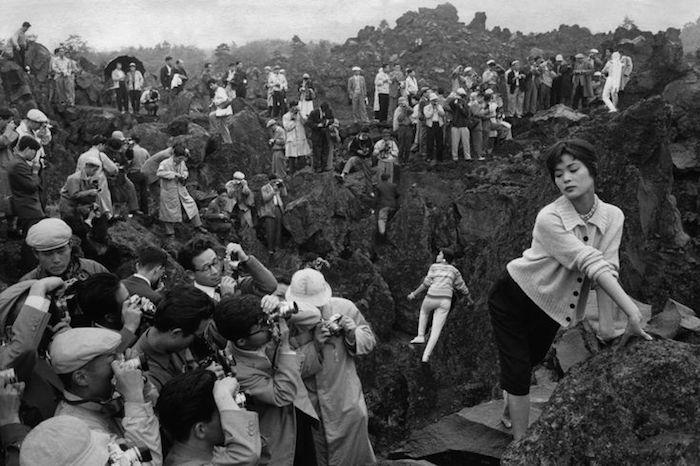 Photos via Rubin Museum of Art