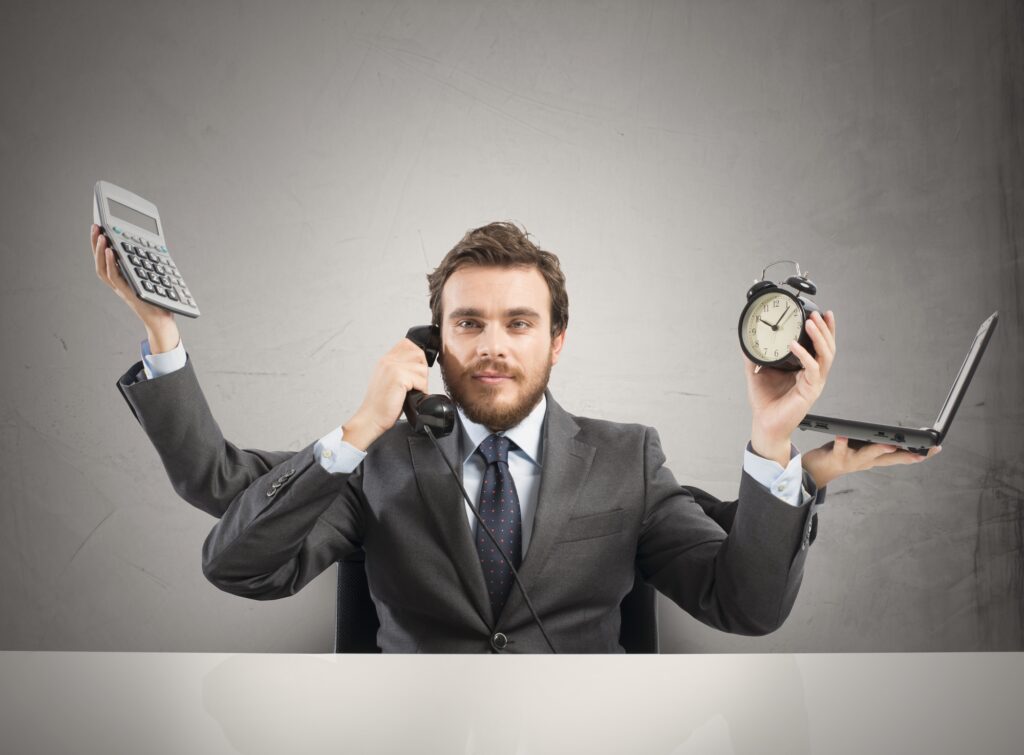 Taskize, the leading provider of inter-company workflow to the financial services industry, announced a significant milestone with 500 financial institutions now live on the company’s network, almost double the 289 companies in January 2021.

Operating across 85 countries, the recent growth of the network has been driven by the wave of new regulations along with industry initiatives, such as T+1 settlement. The Settlement Discipline Regime of the Central Securities Depository Regulation (CSDR) and the Uncleared Margin Rules (UMR) have created an increased need for solutions that facilitate faster and more efficient resolution of settlement breaks and margin disputes.

The Taskize Smart Directory™ and Taskize Bubble™ allow users to manage all work in one place making work flow more efficiently across all their post-trade operational areas, including settlements, corporate actions, income and collateral.

Joining the network is a quick and simple process. Seamless integrations with email, Microsoft Teams and Symphony enable workflow across both traditional and emerging communication channels. The easy-to-use API integrates with existing applications allowing internal workflows to be extended across the entire business network for even greater efficiency. This, along with a flexible sponsored subscription model, has facilitated a rapid increase in members to 500 companies in under 18-months.

Philip Slavin, CEO and co-founder of Taskize, commented on the achievement: “We are excited to have passed this significant milestone after experiencing strong demand from the market. The growth of our network is testament to the value Taskize brings, with those using our platform realising the benefits of inter-company workflow. In the face of mounting regulatory pressures, we expect the network of Taskize users to continue to grow, which will bring cumulative benefits as the industry reaps the rewards of radically reducing emails between global financial operations teams by up to 90%.”