Years ago, just being an agency broker — one that trades on behalf of customers exclusively and not for its own account — may have been enough to attract order flow, as the buy-side steered away from the potential conflicts of interest inherent in the Bulge-Bracket model.

But today just being agency isn’t enough. With the current technology arms race underway, it starts with what’s under the hood. 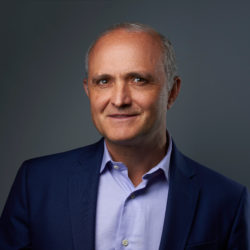 “This is a technology game now and having a modern yet tested platform that provides both performance and adaptability is a must,” said Glenn Lesko, Chief Growth Officer at Dash Financial Technologies. “That allows you to be as adaptable and responsive as the buy side requires given their need for custom-built solutions in days rather than weeks or months.”

In part due to these technology demands, the agency brokerage space has seen a significant amount of change over the past dozen years. One of the largest agency brokers, ITG, was acquired in March by Virtu Financial, the electronic market maker that also bought KCG in 2017. Other strategic transactions have played a role in reshaping the space, including Nomura’s purchase of Instinet, and Bloomberg Tradebook exiting the execution business. At the same time, newer tech focused entrants have emerged, such as Dash, which since launching in 2011 has grown to be the dominant player in US options routing with a 15% market share and provides a host of technology and white-label solutions for cash equities and options.

Having the best technology is especially important in light of MiFID II, which mandates more transparency and accountability in institutional trading. While the 16-month-old regulation officially applies only in Europe, its effects are being felt stateside. 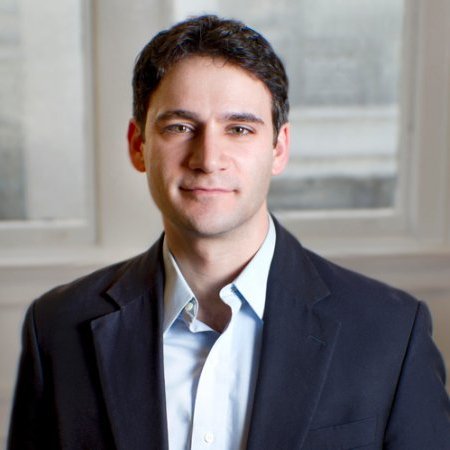 “You may not have ‘best ex’ obligations vis a vis MiFID II in the U.S., but generally investor expectations are that you’re at least MiFID-friendly in terms of how you manage the buy-side trading desk and how the broker thinks about best execution,” said Spencer Mindlin, Capital Markets Analyst at Aite Group. “There is no tolerance for conflicted routing anymore. The market has become so fast, complex, and fragmented, that the only way an agency broker can differentiate is to have the technology to deliver best ex, good analytics/TCA, etc., and be able to scale that technology.”

Mindlin noted that agency brokerage technology is critical in optimizing the entire trade life cycle, not just at execution. This covers areas such as trade allocation, post-trade reporting, and settlement. “It’s about reducing operational risk overall,” he said.

It’s also about empowering the buy side. “Technology allows for transparency that lets clients measure the impact of how their orders are being routed and then hone those strategies based on that feedback, all in real time,” said Dash’s Lesko, an agency broker industry veteran after serving as CEO of Instinet Asia and Bloomberg Tradebook. “This is no longer a nice-to-have but a necessity, as the simplicity of direct market access routes that low-touch clients formerly leveraged are now unable to keep up with the increasing speed and complexity of trading.”

To be sure, an agency broker can have the most whiz-bang technology out there, but not be able to utilize it to its full advantage if there’s not a singular focus on making the next trade the best trade. Even without prop trading, agency brokers can have other masters to serve, whether it be public shareholders or a corporate parent.

“Client objectives today are incredibly diverse, so brokers must have not only the technology but also the business model capable of supporting them,” Lesko said. “That means 100% alignment of short and long-term goals. Finding a partner whose interests are completely aligned with theirs can be a challenge for the buy side, but it’s one that firms like ours have been created to meet.”