Sign up to receive exclusive articles on topics including: Select one or more newsletters you would like to receive:
Close popup
Sectors
By Chris Hall
Latest News

Are Taxing Times Ahead? 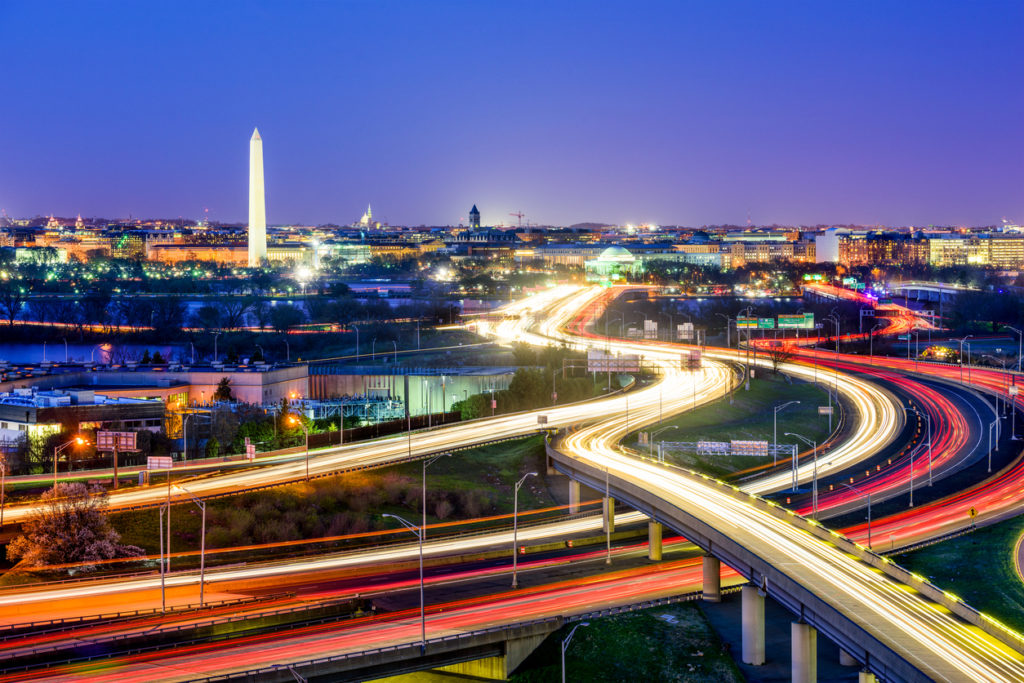 The list of topics ‘on the ballot’ is growing longer as political rhetoric ramps up ahead November’s presidential and congressional elections. One item of particular interest to traders – the financial transaction tax (FTT) – has been firmly on the ballot since all leading candidates for the Democratic Party nomination included it in their policy platforms. But the FTT could slip down the legislative agenda, even if Joe Biden can translate his poll lead over Donald Trump into electoral success in eight weeks’ time.

Prospects for an FTT have grown over the past decade, initially as a way to temper the rise of high-frequency trading (HFT) and its perceived risks. Electronic market-making is slightly less controversial today, as market participants accept its role in liquidity provision. But the economic impact of the Covid-19 pandemic has maintained momentum behind FTT. Rising inequality and unemployment, not to mention faltering government finances, are fueling the search for new sources of revenue.

“There is now a real threat to the industry,” said Jim Toes, President and CEO of the Security Traders Association.

Some proposals are modest, typically levying a 0.1% per-transaction charge, which the Congressional Budget Office says would generate $777 billion over a decade, or 0.5% of GDP. Others are more punitive; Vermont Senator Bernie Sanders called for a 0.5% FTT on stocks, less on bonds and derivatives. Most proposals are national, but some have been made at state level. New Jersey’s Democratic Governor has made headlines with favorable comments about FTT bills introduced to his state’s legislature in July.

This proposal would place a ¼ penny tax on every transaction executed within data centers located in the state, operated by the three major exchange groups, NYSE, Nasdaq and Cboe Global Markets. Critics argue the revenue raised would be diminished over time by reduced trading volumes or even relocation of the data centers.

A national tax would circumvent the latter risk but not prevent the former. According to Toes, a tax that targets HFT would reduce trading activity by electronic market-makers. “It could drive some market-makers out of the market. And the barriers to entry are now so high that they would not be replaced. Initially, these firms would first look to offset the costs of the FTT through wider spreads, offering less opportunity for price improvement, which would result in higher implicit trading costs to end-investors.”

The Futures Industry Association’s Proprietary Trading Group does not have an official position on FTT, but is understood to be less concerned about the direct impact on intermediaries than market quality. David Lewis, Head of Global Equity Group Trading at Franklin Templeton, said there could be serious knock-on impacts on prevailing business models and costs, even at low rates.

“With FTT proposals, the devil’s always in the detail. But even an FTT of 10 bps will add 20 bps to the cost of a round trip for an HTF firm, which would eat into their margins. One would expect their volumes to drop off and / or spreads to widen to make up for that margin loss. Ultimately those could get passed to the end-investor,” said Lewis. “Active investors have different time horizons, so the impact of an FTT on explicit trading costs is unlikely to make a significant difference to their daily turnover, but there may be challenges to business models in the retail brokerage and passive investment sectors.”

Transaction taxes are not new. Many other countries have adopted them, only to regret and repeal, notably Sweden. There are certainly not alien to the US. Some will recall Nobel-prize winning US economist James Tobin proposing a tax on currency payments in 1972 to curb destabilizing flows. Fewer will be aware that a small tax is already levied by the Securities and Exchange Commission.

Proponents point out the tax is progressive, in that the rich are hit hardest. But Keith Lawson, senior counsel for tax law at the Investment Company Institute, argues it is all but impossible to protect middle-class savers.

“Prior experience suggests the problems created by the negative impacts on retail investors are not solvable, partly due to the high administrative costs of any system of exemptions,” said Lawson. “These exemptions also significantly reduce revenue taken in, which tend to make FTTs less attractive to policymakers who fully examine the issue.”

This observation is supported by an analysis published last year by Vanguard, which estimated that even a 0.1% FTT would generate a substantial drag on investment returns, requiring the typical long-term investor to work an extra 2.5 years to achieve the level of retirements savings achieved absent the tax. Although the tax is small and most savers do not transact regularly, its compound impact across multiple investment activities soon mounts, with users of mutual funds and money market funds particularly vulnerable.  An ICI analysis found that a 25 bps FTT could increase the cost of buying and selling stocks by 25-60%.

As well as the practical problems, the political barriers are also steep. Joe Biden has put forward no detailed proposals for an FTT, suggesting his backing is lukewarm at best. Nor would Democratic electoral success in the Senate boost its chances, as it is hard to envisage strong backing from likely Senate majority leader and senior New York senator Chuck Schumer.

At a time when growth and recovery are much higher up the ballot, a tax that touches so many ordinary Americans may have to wait.