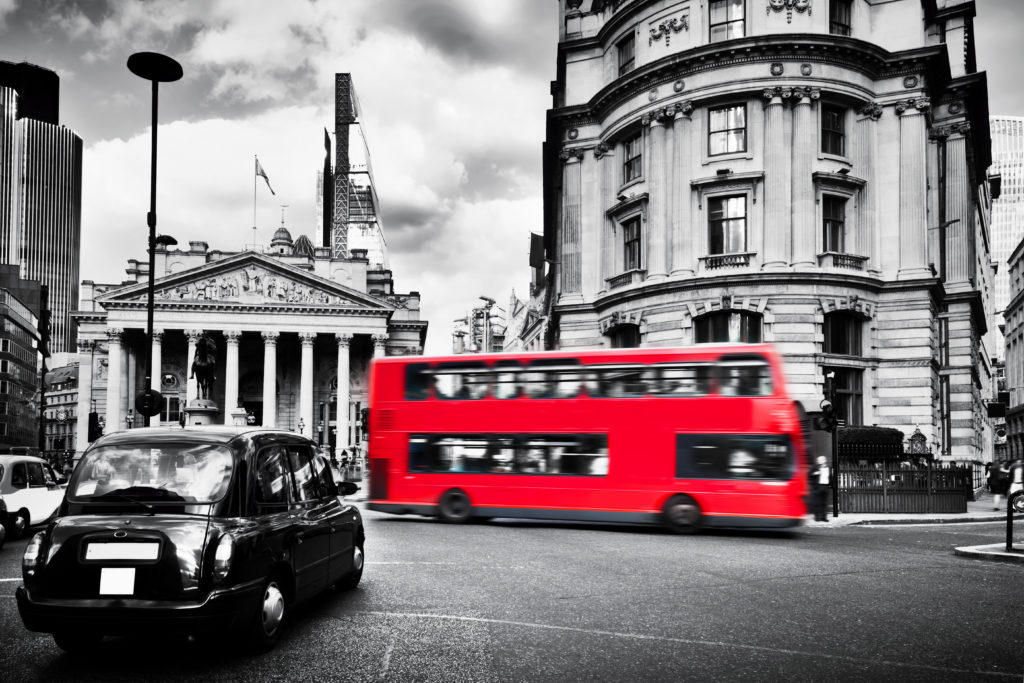 In line with its financial stability objective, the Bank of England has carried out temporary and targeted purchases of long-dated UK government bonds since 28 September. The Bank increased the maximum size of its daily auctions from £5bn to £10bn on 10 October. Index-linked government bonds were included within the temporary purchase scheme on 11 October.

At the outset of the intervention, the Bank said that it would carry out temporary purchases on whatever scale was necessary to restore orderly market conditions. The purpose of the operations was to provide time for LDI funds to address risks to their resilience from volatility in the gilt market, not to provide a permanent backstop.

As previously announced, the Bank terminated these operations and ceased all bond purchases on Friday 14 October. As intended, these operations have enabled a significant increase in the resilience of the sector.