Get Saucy: Chicago’s BBQ Fest Makes Its Return On June 16

This coming weekend, Chicago can celebrate two very important things: Dad and BBQ. From June 16 to June 17, six of the city’s favorite barbecue joints combine forces along with a funnel cake maker and an ice cream shop for an epic weekend of meat fresh off the grill (or smoker), beer, wine and bands. 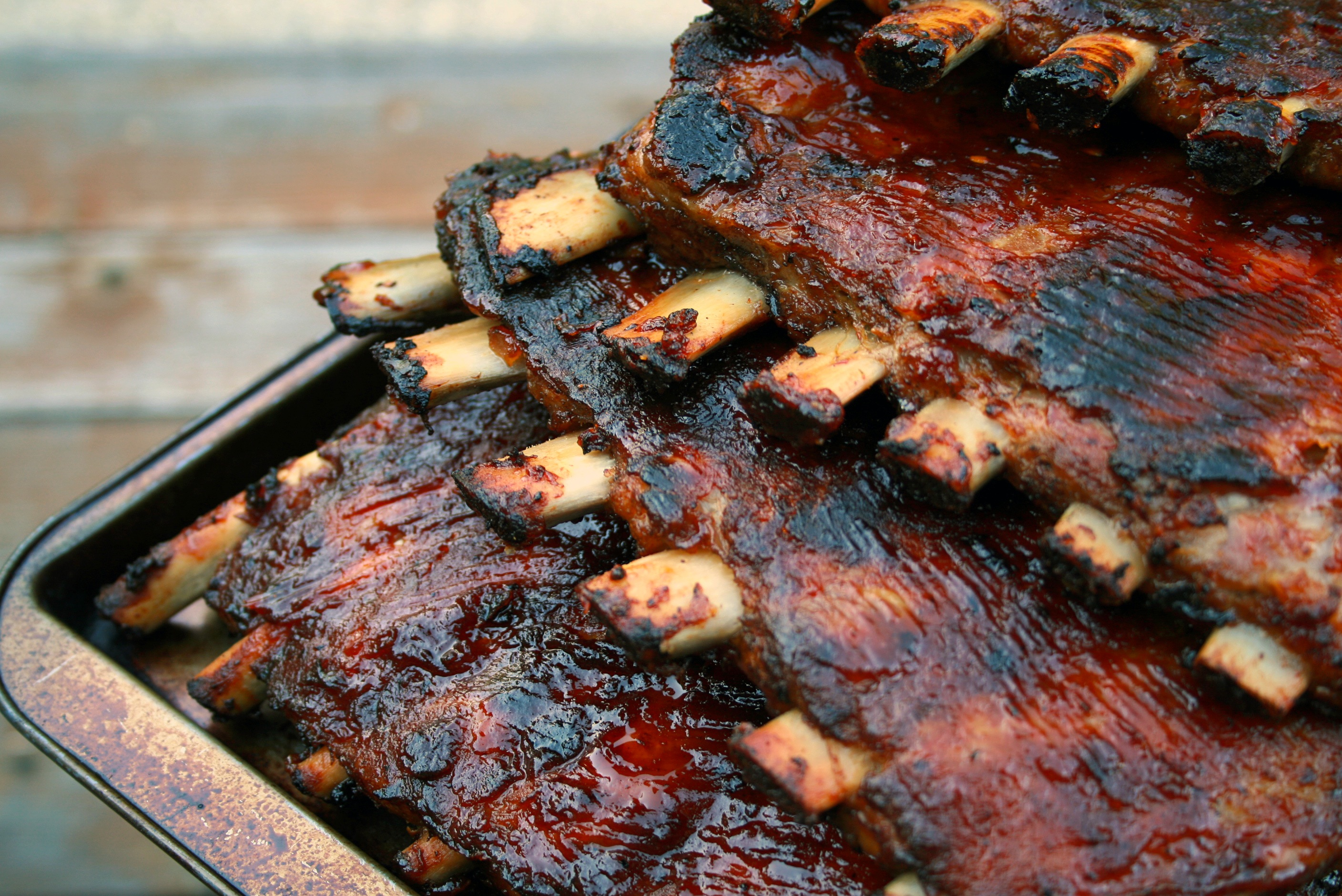 Making its debut last summer, Six Corners BBQ Fest reels in the best of Chicago’s barbecue scene, serving up steak, chorizos, baby back ribs, brisket, pork butt, burgers, corn on the cob, hot dogs, chicken, turkey and shrimp. It’s a veritable feast for the most ardent of carnivores, and with nearly every participating restaurant serving up ribs, attendees can conduct their own taste test too (we would–after all, good BBQ is all in the rubbin’). Topped off by desserts like funnel cakes, ice cream, cheesecake, root beer floats and snacks like corndogs, it’s enough food to sample for two days (and more than enough to make your doctor worry).