Brooklyn’s largest street fair known as the Atlantic Antic is celebrating its 40th anniversary on September 28. 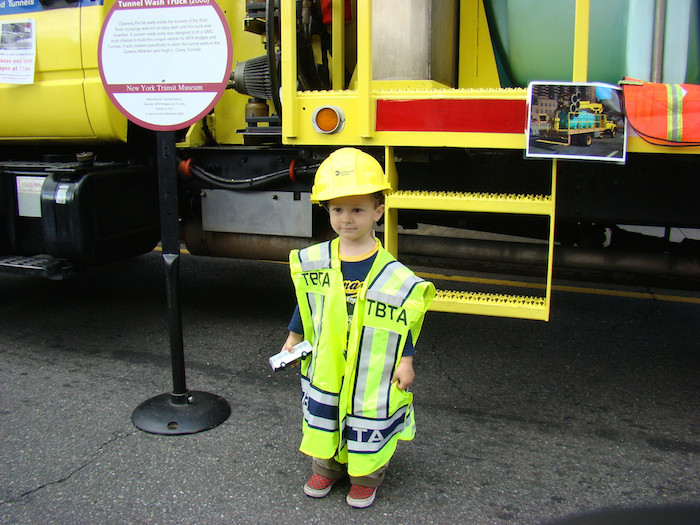 The first fair was held in 1974, and it has since brought thousands of people out of their homes and onto the Atlantic Avenue to indulge in food and festivities for one day in September. From 12 to 6pm, the streets are lined with food vendors, live performances, and stalls selling artwork, clothing, jewelry, and a sundry of items that one finds only in markets as eclectic as this. 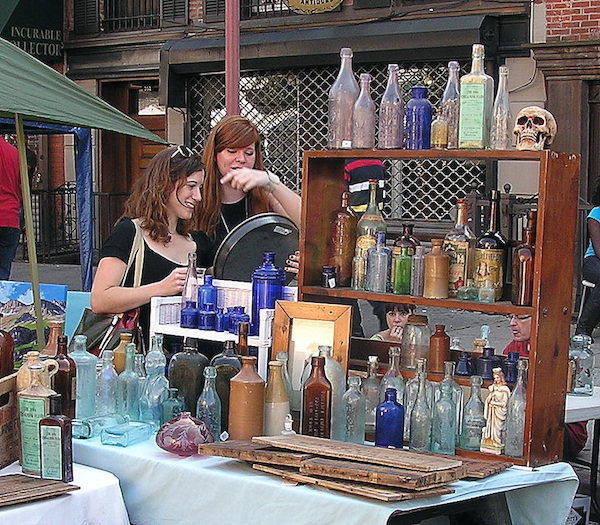 Great food being the main attraction of any street fair, the Atlantic Antic boasts a tantalizing selection of food from around the world in addition to special offerings by restaurants and bars on Atlantic Avenue – on top of traditional festival eats, like funnel cakes and Red Hook Lobster Pound! While there are tents to purchase and enjoy local craft beers, the fair also has an entire block dedicated to kids’ favorites from face painting to pony rides, making the fair a memorable experience for families as well. The yearly MTA exhibit that takes place near the transit museum is sure to be a hit with people of all ages, as historic buses and trucks are put on display for visitors to explore and photograph. The Atlantic Antic is a Brooklyn tradition not to be missed, and its 40th anniversary makes this year’s fair a very special one!