In a century that has so far been characterized by dizzying changes in market structure, NYSE Euronext can be viewed as the ultimate survivor.

A decade ago, the company’s iconic New York Stock Exchange handled the lion’s share of U.S. equity volume. That market share has eroded to about one-third amid game-changing regulatory shifts and technological advances, but some market participants note the exchange operator has done remarkably well in protecting market share amid the secular headwinds.

“We operate in a hyper-competitive environment where there are not only a lot of base-level competitors, but there is also a pretty complex dynamic in the industry—competitors are customers, and customers are competitors,” said Joe Mecane, New York-based head of U.S. equities at NYSE Euronext. “This leads to a lot of challenges in terms of keeping relevance and maintaining relationships.”

“We have focused our team on trying to maintain relationships with customers and at the same time, keep a focus on innovation and the need for product development even as it becomes increasingly difficult to differentiate your product offerings,” Mecane told Markets Media in a Jan. 24 interview. “This involves staying on top of market structure and making sure we have a differentiated offering that adds value for investors.”

In addition to the New York Stock Exchange, NYSE Euronext’s crown jewels include NYSE Liffe, a leading European derivatives business and the world’s second-largest derivatives franchise by value of trading, and the Amex and Arca options exchanges in the U.S. The company’s exchanges in the U.S. and Europe handle trades of equities, futures, options, fixed income, and exchange-traded products.

As the equity-trading business has become largely commoditized and exchanges’ transaction revenue has declined, NYSE Euronext has diversified its business into more lucrative, higher-growth businesses such as technology, market data, and listings. The company’s revenue from technology services was almost $500 million in 2011, and executives have said they want to grow the business’s revenue to $1 billion per year. 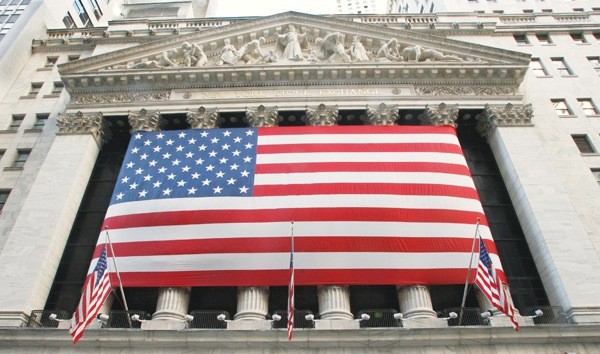 NYSE Euronext has leveraged its position as the reliable incumbent exchange to retain customers, while also unveiling its own innovations to win customers. “One obvious example is our Retail Liquidity Program, which is one of our differentiated product offerings and order types that we think adds value for customers,” Mecane said. Launched in August 2012, the RLP offers cost savings for retail investors.

‘We’re also trying to keep a broad focus on market structure, being part of the debate without appearing self-serving in our views,” Mecane said, specifically noting advocacy regarding some issues that came to light in the ‘flash crash’ of May 2010. “We also worked with the industry through (Hurricane) Sandy, trying to keep a leadership role when the markets were going through a period of stress.”

In December 2012, IntercontinentalExchange said it would buy NYSE Euronext for about $8.2 billion. The bid by the Atlanta-based operator of electronic futures exchanges, OTC markets and clearinghouses would end a long history of NYSE independence.

“Obviously it’s very significant in terms of the profile of the overall company,” Mecane said. “It’s another recognition trends that are underway in industry more broadly, including the need to develop scale and product diversification that have been going on for a while. We’ll be able to leverage a lot of thought-leadership synergies and best practices to benefit our customers and expand the company overall.”