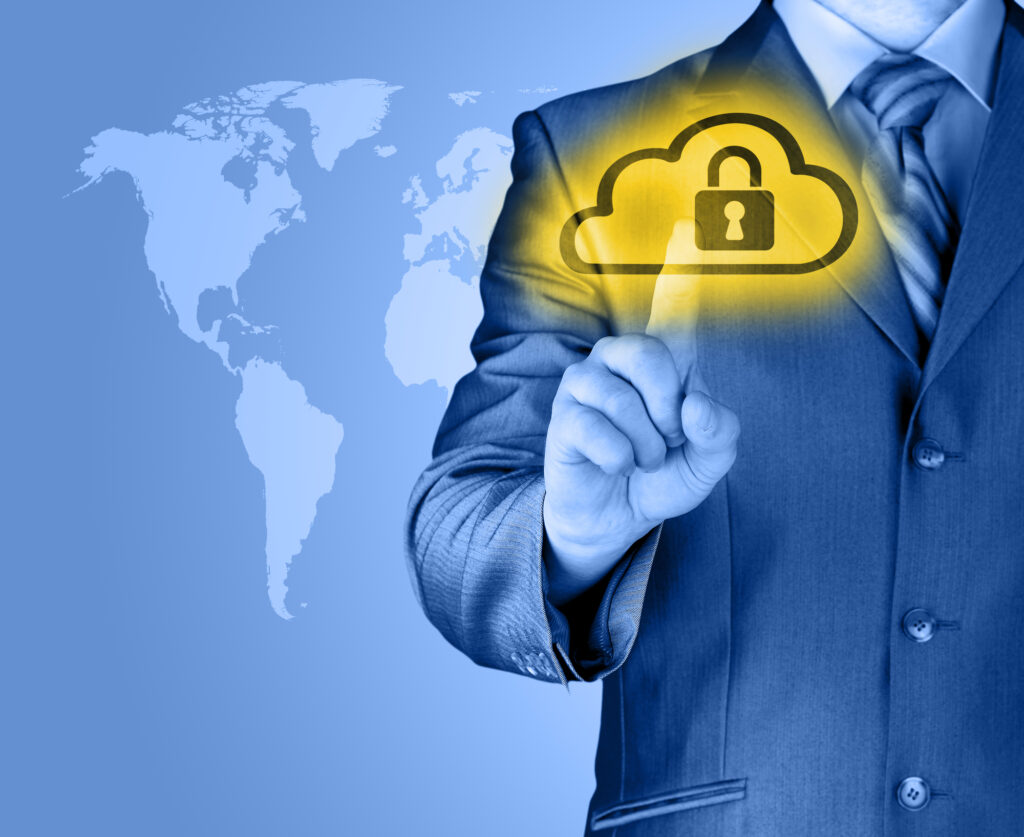 BlackRock and Snowflake announced a strategic partnership to deliver a next-generation solution for the investment management industry. BlackRock will launch Aladdin Data Cloud, a solution for investment managers to expand the utility of data, powered by Snowflake’s platform. The Aladdin Data Cloud will be a strategic part of Snowflake’s Data Cloud and a part of the Aladdin platform. The solution allows companies to bring Aladdin and non-Aladdin data together making it easy for users to build on top of it with Aladdin Studio, BlackRock’s platform for developers.

By bringing together Aladdin, a leader in investment management technology, and Snowflake’s Data Cloud, the Aladdin Data Cloud allows its clients to expand the utilization of data across their organization unlocking creativity and increasing operational efficiency. Each Aladdin Data Cloud client receives an independent, centrally-managed data store pre-loaded with rich front-to-back Aladdin data sets which can then be supplemented with proprietary and other third-party data sources, allowing organizations to access and query their business-critical data on a single, cloud-based platform.

“Aladdin has been on a journey for three decades to put data at the heart of the investment process. We’re excited to be working with Snowflake’s innovative technology as we enter the next phase of that journey,” said Rob Goldstein, COO of BlackRock. “Today, each client is able to customize on top of Aladdin and with their instance of Aladdin Studio and the Aladdin Data Cloud, they will have more powerful tools than ever at their disposal.”

BlackRock is partnering with Snowflake for its unique ability to meet the diverse requirements of Aladdin clients, and its shared vision to eliminate data silos in the industry. BlackRock will be a founding partner in Snowflake’s “Powered by Snowflake” program. The two firms will collaborate to address the evolving needs of the investment management community with the goal of making data more accessible and actionable.

Snowflake and @blackrock have announced a strategic partnership to deliver the Aladdin Data Cloud, a next-generation solution #PoweredBySnowflake, that will expand the utility of data in the investment process.

“We’re thrilled to be a strategic partner to BlackRock to power a robust data platform for investment managers,” said Frank Slootman, CEO of Snowflake. “With Aladdin as a strategic part of Snowflake Data Cloud, our goal is to create a new industry standard in financial services for accessing, governing and acting on data in a unified and secure data environment.”

BlackRock’s Aladdin Data Cloud is an evolution of its existing Aladdin Data Warehouse solution and is among a suite of new capabilities that Aladdin expects to roll out in 2021 as part of Aladdin Studio, the firm’s platform for developers to customize, create and collaborate on top of their instance of Aladdin. Built to run on all major cloud providers, the solution leverages sophisticated cloud security and data governance capabilities.