Sign up to receive exclusive articles on topics including: Select one or more newsletters you would like to receive:
Close popup
Advisory Board 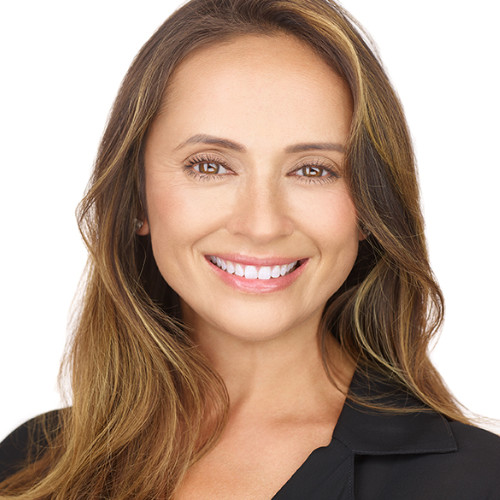 Carolyn Cushman DeSena graduated Magna Cum Laude from the University of Texas with a degree in Communications (Radio/Television/Film).  After spending a short period working for production companies, movies and television shows, Carolyn moved to New York City where she began her Wall Street career working for Spear, Leeds and Kellogg as an assistant specialist and eventually as a derivatives specialist on the floor of the American Stock Exchange. Carolyn later moved to London where she helped open SLK Global Markets, a London based operation, managing their US Clearing business and equity and derivative electronic trading sales.  Goldman Sachs later bought SLK and Carolyn became one of the first employees to transition to GS where she helped integrate product lines and services. Carolyn later moved back to NYC where she ran a sales team focused primarily on high frequency, algorithmic electronic trading integrating REDIPlus with prime brokerage and clearing services. Carolyn has always been very philanthropic and began fundraising for the New York Junior League. She later became a Board Member of The 52nd StreetProject, an organization that works with underprivileged children living in Hell’s Kitchen (NYC) who are taught life skills through theater based programs.   Since moving to Rumson, NJ in 2010, Carolyn has supported numerous charitable organizations in Monmouth County. She is currently the Founder and Presdient of WEforum, a female-lead organization devoted to raising community awareness on how to live a healthier lifestyle and to raising money for free educational health and wellness programs and services that are accessible to everyone in the community. She currently serves as Board member of both Monmouth Medical Center Foundation and The Two River Theater. In addition to her philanthropic endeavors, Carolyn spends her spare time investing in various private equity, independent films and real estate projects. Carolyn married Neil DeSena, Co-Founder of SenaHill Partners in 2007, who sadly passed away in 2017.  They have three beautiful children and her greatest achievement in life is being a mother.