Not many countries get to claim James Bond and Sherlock Holmes among their greatest exports to the world. Two major museums in London are honoring this fact with exhibitions that look at how the world’s most famous secret agent and detective have become permanent fixtures in our literary and cinematic imagination.

The first exhibit, ”Bond in Motion,” is doing just that with the largest official collection of James Bond vehicles. The displays housed at the London Film Museum are the real thing – not replicas, but the original vehicles used in the filming of all the James Bond movies. From the 1964 Aston Martin DB5 to the Honda off-road bike driven by Daniel Craig in Skyfall, the collection blends the timeless with the modern, capturing the 50-year history of the Bond legacy. 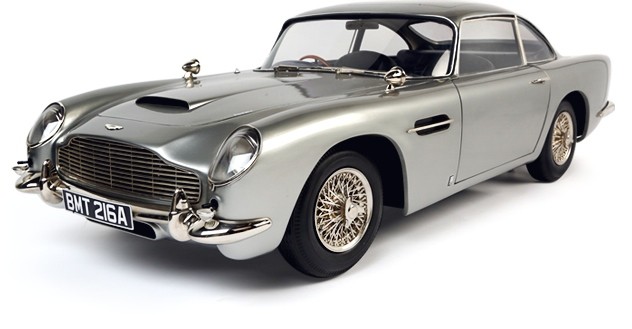 Also on display are classics like Goldfinger’s Rolls-Royce Phantom III and the Lotus Esprit S1, known for its submarine capabilities in The Spy Who Loved Me. Because modes of transport in the Bond movies are anything but predictable, the exhibit features aircrafts, boats, a jetpack, a crocodile replica submarine, even a Tuk Tuk Taxi that was part of a high-speed car chase in Octopussy. Bond fans will be thrilled to relive every action packed moment in the movies through these vehicles, which have defined the Bond franchise as much as Bond himself. 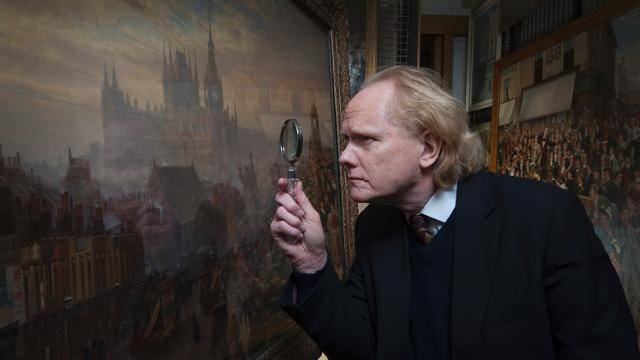 Victorian expert Alex Turner is the curator of the Sherlock Holmes exhibit. Image via visitlondon.com

Turning an investigative eye onto our beloved mystery solver, the Sherlock Holmes exhibit at the Museum of London is all about the life and psychology of Arthur Conan Doyle’s character. Dubbed “The Man Who Never Lived And Will Never Die,” Holmes may be a fictional person, but his lasting impression on generations of readers and audience is undeniable. Through early film, photography, paintings, manuscripts, and other original artifacts, the exhibit explores Holmes’ relationship with London, the backdrop for many of Doyle’s stories.
The exhibit also aims to recreate Victorian London for museum visitors, allowing fans to inhabit Sherlock’s London in all its sights and sounds, if only for a brief moment. The exhibit will be on view from October 17, 2014 to April 12, 2015.