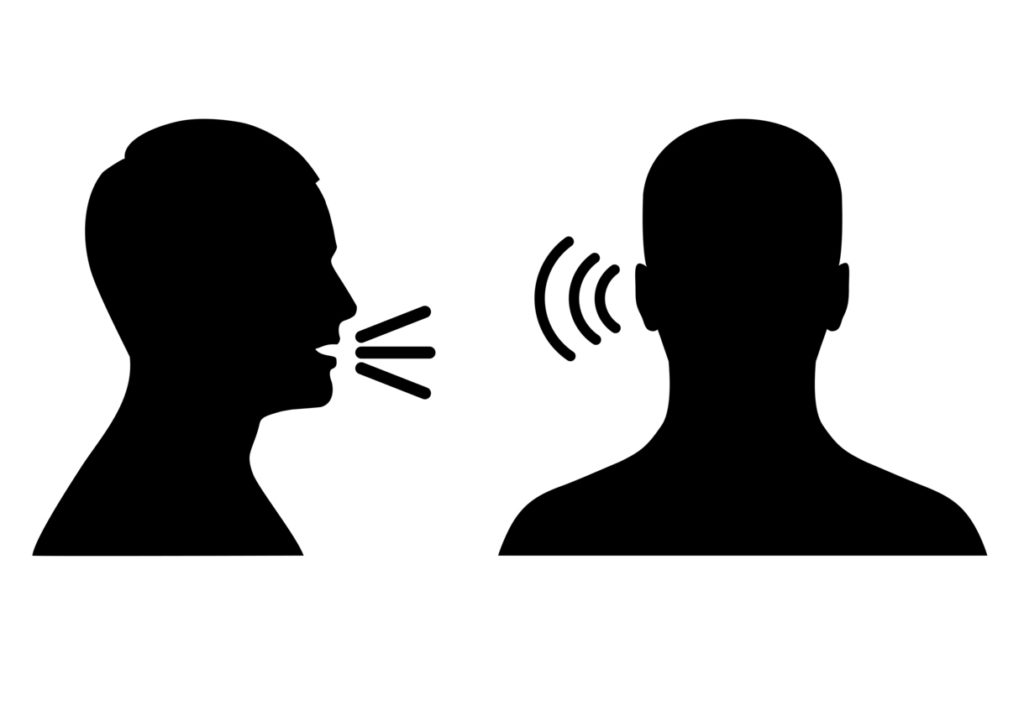 The Commodity Futures Trading Commission issued an order simultaneously filing and settling charges against UBS AG, a provisionally registered swap dealer, for failing to retain certain audio recordings for the time required under CFTC regulations. The order finds that as a result of failures in UBS’s audio retention systems, the firm deleted over 1,000 hours of audio data after one day, including voice recording files that were required by CFTC regulations to be retained for one year. The order requires UBS to pay a $500,000 civil monetary penalty and to cease and desist from further violations of CFTC regulations, as charged.

The order finds that prior to June 2019, UBS, to comply with its recordkeeping obligations as a swap dealer, implemented multiple software systems to: (1) operate its trader turret communication devices; (2) record calls occurring on these trader turrets; and (3) store the voice recording files that were generated from the recorded calls. The recording system had a known failure in which, at times, the multiple systems failed to synchronize certain call data, including the UBS trader’s identity, which would not transfer to UBS’s voice recording system along with the corresponding voice recording. This synchronization failure created a population of voice recording files that were not assigned to a particular trader. These unassigned voice recording files, categorized as “Trader 0” recordings, were transferred to UBS AG’s long-term storage systems where they were to be retained for five years.

In December 2019, UBS inadvertently learned about the premature deletion of these audio files from its systems while it was searching for, but not finding, specific voice recording files that it knew should have been in its retention systems. Upon discovery of the erroneous deletions of recordings, UBS did an internal review to determine the universe of impacted voice recording files. The analyst’s error resulted in the deletion of over 1,000 hours, or roughly 2.76 percent of total U.S. recorded volume, during July 8, 2019 through December 23, 2019. The deleted files included voice recordings containing pre-execution swaps information such as quotes, solicitations, bids, offers, instructions, trading, and prices that lead to the execution of swaps, all of which are required by Commission regulations to be retained.

Upon discovering its potential violation of CFTC regulations, UBS promptly self-reported this violation to CFTC staff via telephone, followed by formally submitting a comprehensive written self-report.  UBS cooperated with CFTC staff in its investigation and proactively engaged in remedial procedures to ensure no “Trader 0” recordings are prematurely deleted in the future.