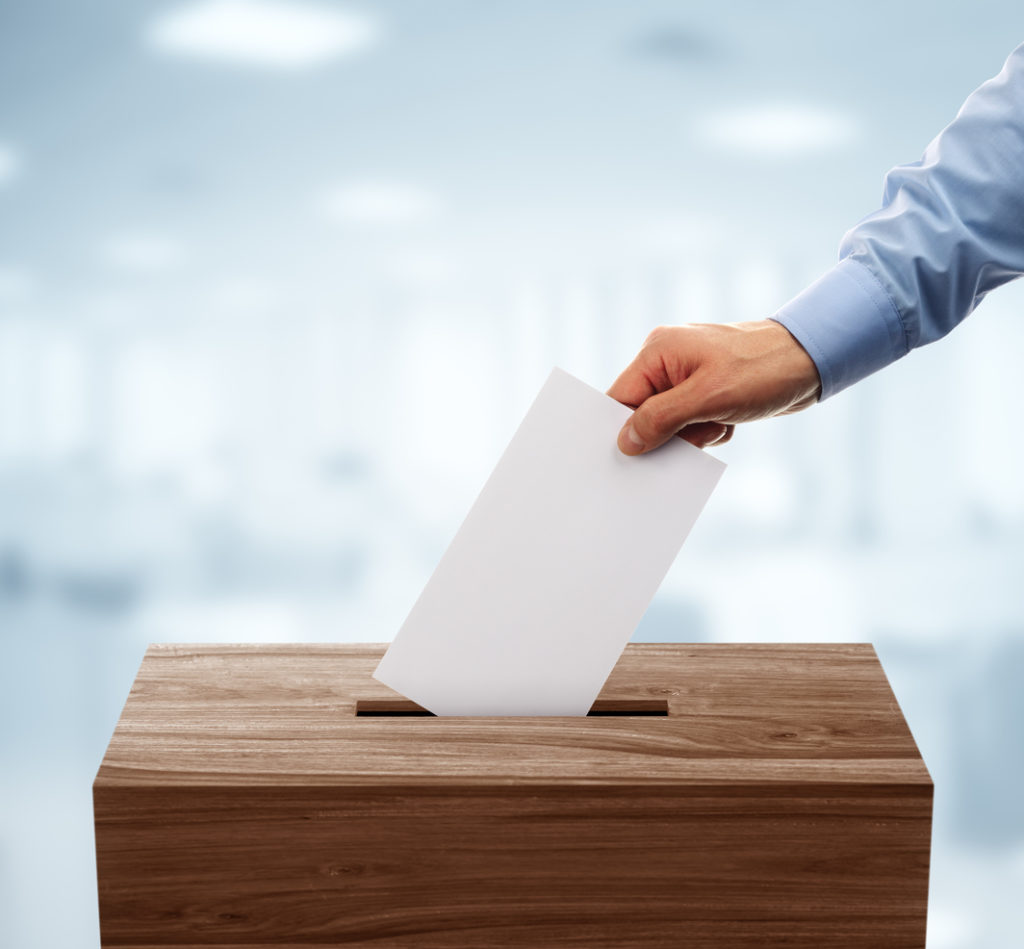 The Council of Institutional Investors (CII) is deeply disappointed that the Securities and Exchange Commission (SEC) today took steps that will muzzle the voice of small investors and shield many CEOs from accountability to shareholders.

In a 3-2 vote, the agency with a stated mission to be the investor’s advocate, approved fundamental changes that will deprive many shareholders of the right to submit proposals to be voted on at U.S. public companies. Specifically, the SEC amended Rule 14a-8, also known as “the shareholder proposal rule,” to significantly raise the ownership thresholds* required to file and to resubmit proposals.

“The amendments weaken the voice of investors and jeopardize faith in the fairness of U.S. public capital markets by making the filing process more complicated, constricting and costly,” said Amy Borrus, CII’s executive director. “The result will be fewer shareholder proposals—and that is precisely the goal of the business lobby that pressed the SEC to make these changes. Simply put, CEOs and corporate directors do not like being second-guessed by shareholders on environmental, social and governance matters.”

The amendments to the shareholder proposal rules approved by the SEC today "weaken the voice of investors and jeopardize faith in the fairness of U.S. public capital markets," said CII Executive Amy Borrus in a statement ”https://t.co/m9fhk9DKUX#corpgov

The SEC breached its own stated procedures for using economic analysis in rulemaking and failed to grapple with the damaging impacts investors cited or to justify the changes. (See joint investor letter here.)

CII research found that the SEC’s new thresholds for resubmitting shareowner resolutions would have more than doubled the number of excluded governance proposals in 2011-2019. In particular, the new thresholds would have reduced the number of proposals for independent chairs and to improve disclosure on political contributions and lobbying. This is a conservative estimate based on retroactive application of the changes. Companies have substantial opportunity to influence votes at the margins of a threshold. Therefore, it is likely that companies will take extra steps to depress votes that are marginally more than 15% in the second year that they come to a vote, or 25% in the subsequent year.

Many important 2020 governance proposals that would have been eligible for resubmission in 2021 will be blocked by the new resubmission thresholds:

Proposals related to environmental and social matters will also be sharply curtailed, at a time when significant threats to shareholder value stemming from such issues have emerged, including risks related to the Covid-19 pandemic, diversity and inclusion, human capital management and climate change. Shareholder proposals play a critical role in focusing corporate boards’ attention on the need to develop new expertise, new oversight models and new strategies to protect and drive shareholder value.

* Under existing rules, any shareholder who has held $2,000 or more in a company’s stock for at least one year can file a proposal. The amendments the SEC approved impose steep additional ownership and duration hurdles that will prevent most retail shareholders from filing proposals unless they hold the following amounts of company stock for specific lengths of times: