Tim Burton isn’t slowing down in producing wacky, creepy, and freaky films, nor is his lifelong friend Danny Elfman, a Grammy – and Emmy winning composer. Point taken: where Burton goes, Elfman goes. On the occasion of the 30th anniversary of their absolutely brilliant teamwork, the Lincoln Center Festival is presenting Danny Elfman’s Music from the Films of Tim Burton throughout July 6 – July 12. 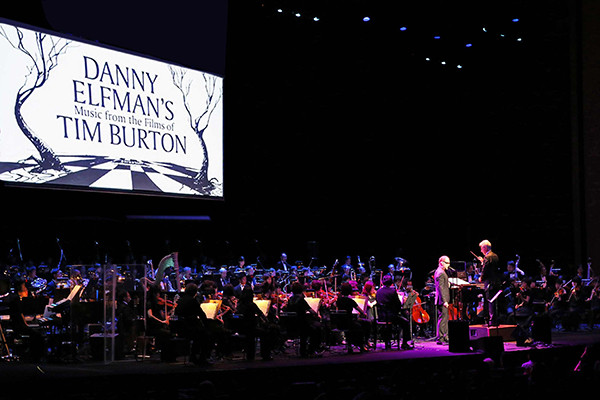 After its splendid performances at the Royal Albert Hall in London two years ago, Danny Elfman’s Music from the Films of Tim Burton finally lands on the stage of the Lincoln Center in New York. The New York Philharmonic Orchestra will be presenting some of the most “darkly sonorous” musical melodies by Danny Elfman and take you on a journey through Willy Wonka’s chocolate factory, jump through the forest with the Mad Hatter in the Wonderland, and hear Jack Skellington’s soulful lament through Danny Elfman’s vocal performance. One of the unique aspects of the performance is that you can enjoy gory yet stunning records from your favorite childhood movies and enjoy the “shadowy visions” brought by Tim Burton. 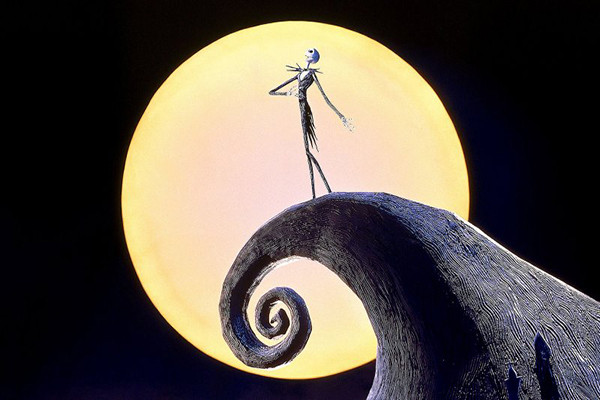 Along with the soundtracks from 13 movies, Elfman will be singing songs of Jack Skellington from Burton’s The Nightmare Before Christmas. Having a particular relationship with the character, Elfman believed that Jack was his other persona who wanted to get out of the Halloween town, which was his rock band Oingo Boingo back in the 80s. Aside of the beautiful line up of the songs, you just have to prepare to believe in the existence of the ultimate wonderland created by Elfman and Burton to fully enjoy your experience. Their friendship produced some of the most creative miracles, and as Johny Depp quoted, their combo is just “simply meant to be.”