The first major U.S. museum exhibition devoted to the display of modern art by the Nazis since 1991, “Degenerate Art: The Attack on Modern Art in Nazi Germany, 1937” is debuting at Neue Galerie New York on March 13, 2014. The exhibition was curated by board member Dr. Olaf Peters, a Professor of Art History in Halle. 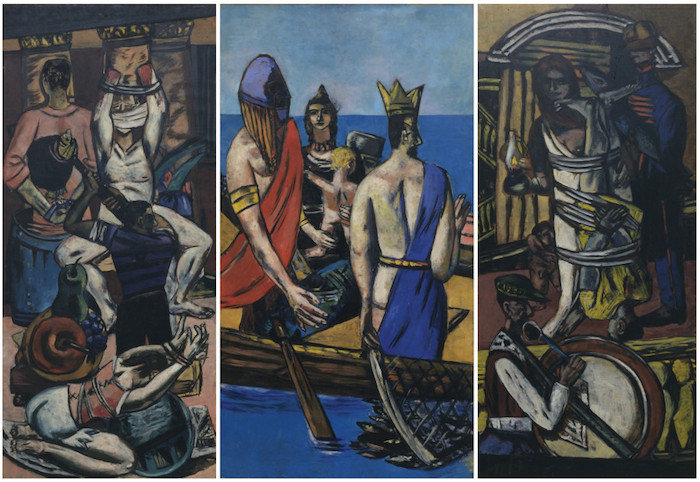 The National Socialist regime adopted the term “degenerate” as part of its campaign against modern art. The Nazi’s seized many of these degenerate works from museums and private collections, and were then shown in a three-year traveling exhibition throughout Germany and Austria. After this showing, many of the pieces were either sold, lost or destroyed. The film “The Monuments Men” directed by George Clooney and opening in February, shows the connection between the popularity of the subject of Nazi stolen art, and the need for the art to be seen again, which is extremely relevant to the theme of this exhibition. 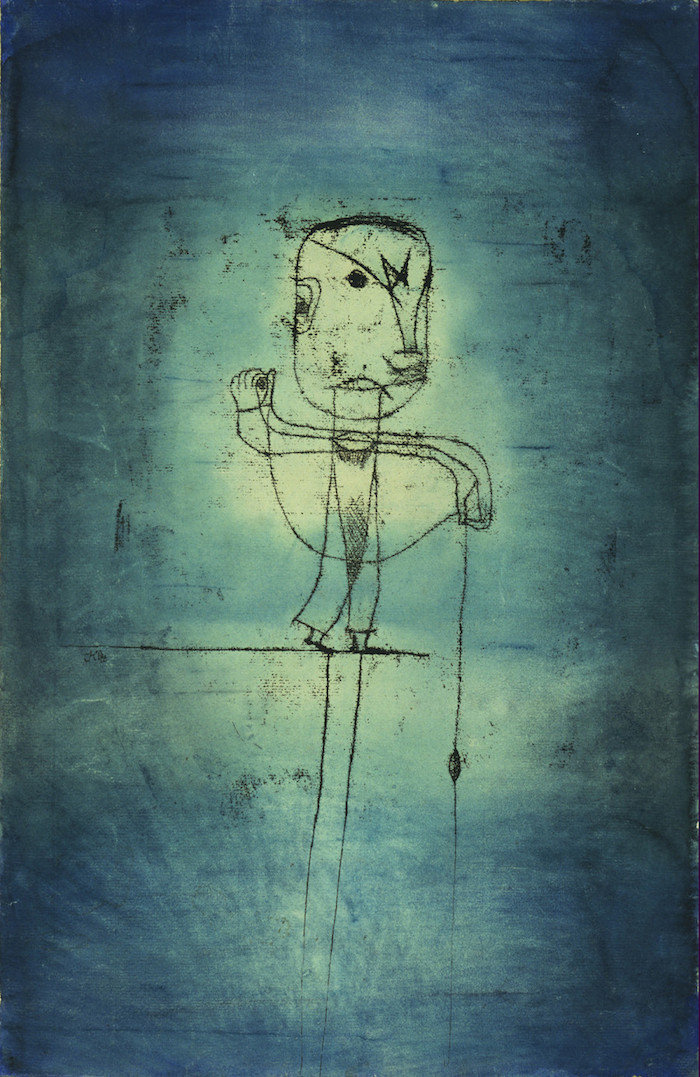 Including around 50 paintings and sculptures, 30 works on paper and posters, as well as photographs and memorabilia, this exhibit is a lesson in art history dating back to the Second World War. One room will hold officially sanctioned art of the period, including works that were shown at the 1937 “Great German Art Exhibition” in Munich, such as Adolf Ziegler’s triptych The Four Elements (1937) previously owned by Adolf Hitler.

A fully-illustrated catalogue published by Prestel Verlag will accompany the exhibition, providing a historical overview of the period. The catalogue examines “Degenerate Art” , as well as the topic of “degenerate,” with scholarly essays explaining the National Socialist policy on art, the treatment of such art in film, and the impact of this “Degenerate Art” campaign across post-war Germany, and the world at large. 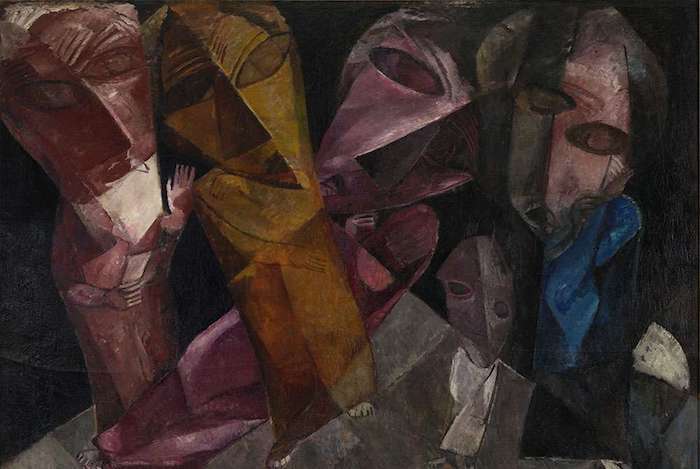