The Dave Matthews Band was formed 25 years ago. If that doesn’t make you feel too old, fire up “Crash Into Me” and “So Much to Say” on your iPod and head over to Soho some evening soon.

The Morrison Hotel Gallery opening reception for the exhibit on Thursday, June 16 was full of positive energy. Guests shuffled about the intimate NYC studio, admiring the works of five brilliant photographers and sharing opinions with fellow photo-enthusiasts. 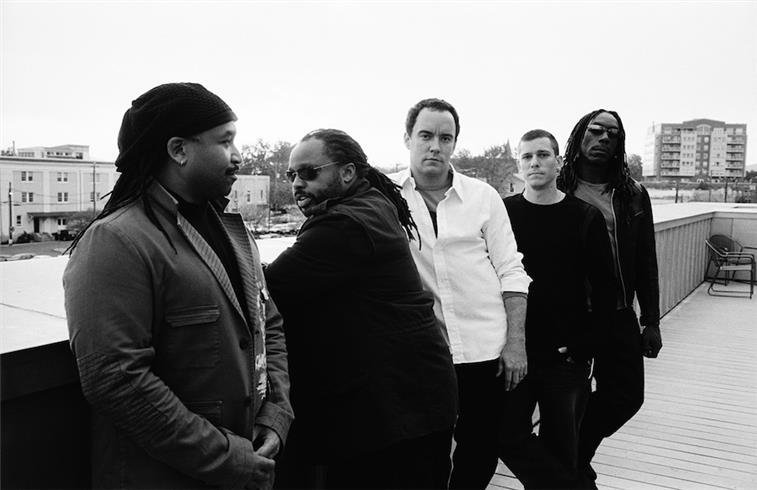 It was impossible not to overhear the cheerful responses from the guests. The exhibit featured photos from photographers C. Taylor Crothers, Sam Erickson, Danny Clinch, Steffan Lessard, and Rene Huemer, all of whom traveled closely with the Dave Matthews Band at one point or another.

I was fortunate enough to find myself shaking hands with Sam Erickson. Sam raved, in regards to his best memory with the band, “The best thing that ever happened to me was watching them become one of the most incredible bands in the world.” Sam, who has taken photos with the band since 1994, is proud to watch his friends inspire millions with timeless music. 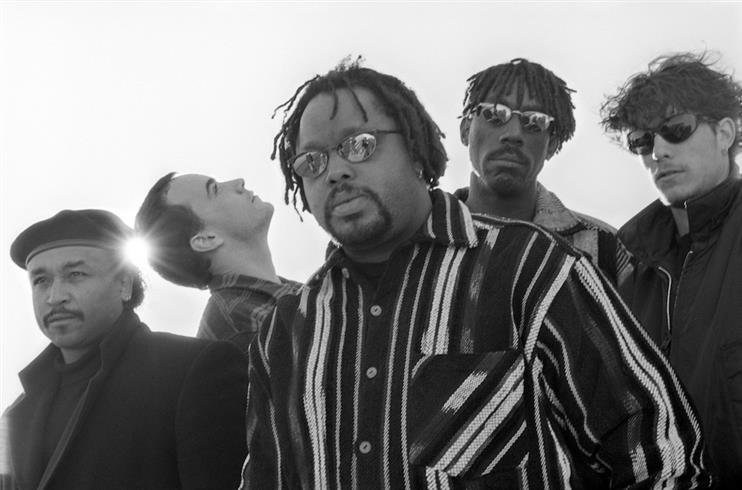 Two hours into the gallery, I asked Sam what his favorite photo was. To my surprise, Sam, who was so busy charming guests, confessed that he had not gotten the opportunity to take a walk around yet. As we made our way around the room, Sam mentioned that some of his favorite photographers are Clinch and Jim Marshall. 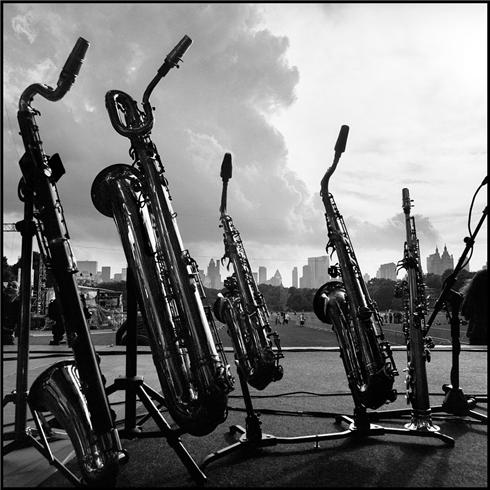 The Morrison Hotel Gallery is notable for representing the best of fine art music photography. The exhibit will be open to the public from June 17 thru July 10, and images in the exhibit will be available for purchase at www.morrisonhotelgallery.com