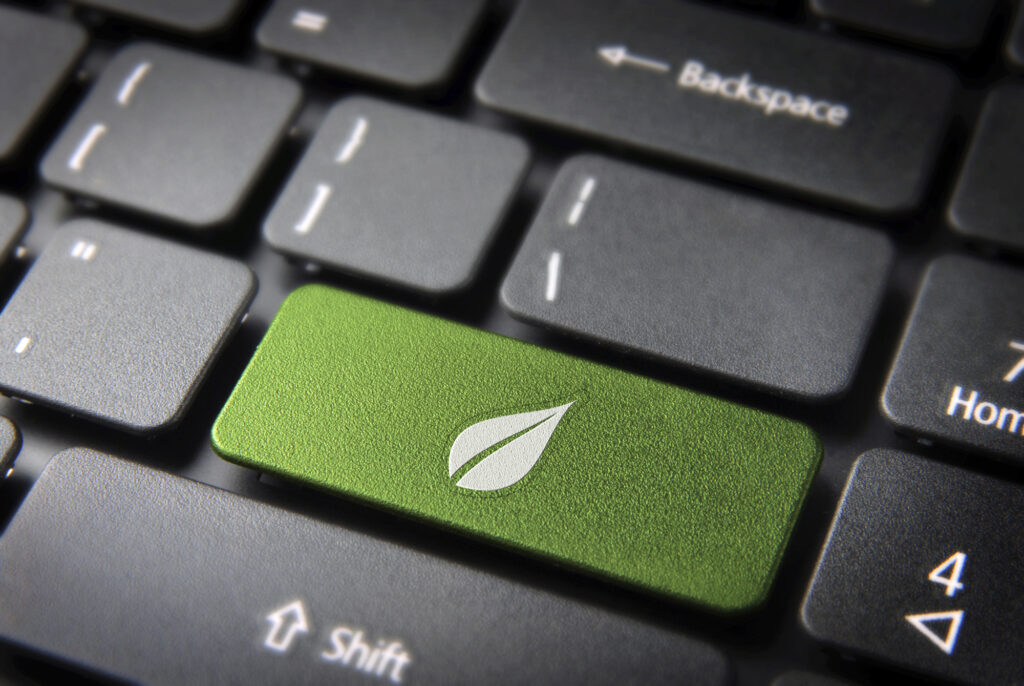 In addition to the key points in its response to EFRAG, ESMA delivers a number of more technical remarks on the details of the draft standards.

The draft ESRS are a key element to achieve the Corporate Sustainability Reporting Directive’s (CSRD) ambition of ensuring sustainability reporting which is relevant, reliable, comparable and understandable.