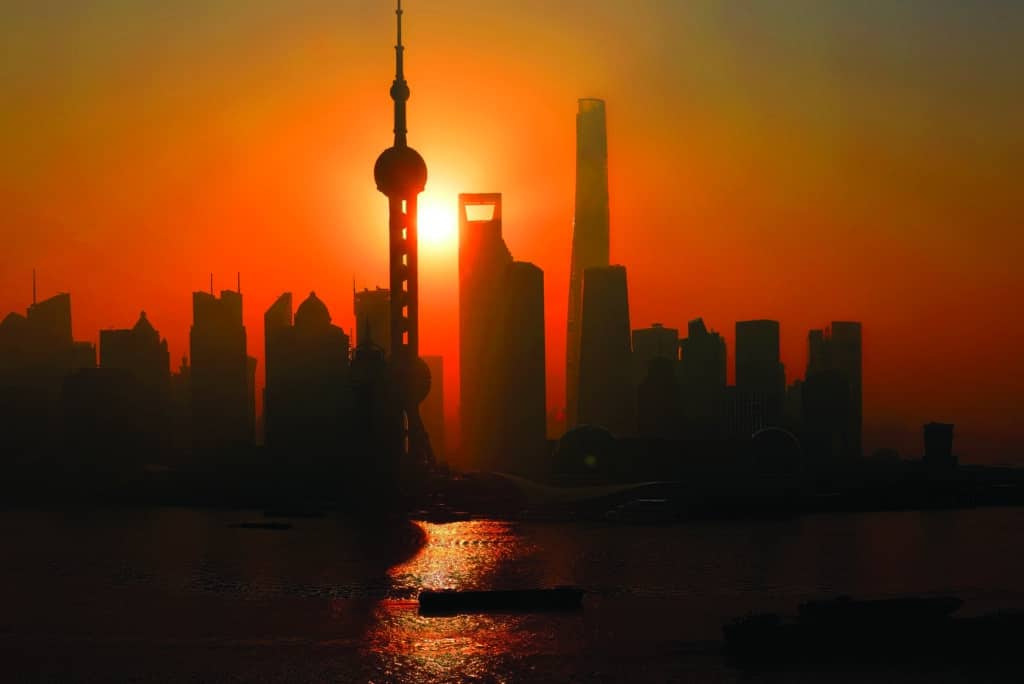 The European Securities and Markets Authority (ESMA), the EU’s securities markets regulator, has updated its list of recognised third-country central counterparties (TC CCPs) to include the Shanghai Clearing House and Dubai Clear.

On 27 September, ESMA recognised Shanghai Clearing House, from the People’s Republic of China, and Dubai Clear, from the United Arab Emirates (UAE), as TC CCPs under Article 25 of the European Market Infrastructure Regulation (EMIR).

The recognition of Shanghai Clearing House as a third-country CCP follows the adoption of a decision on the equivalence of the regulatory framework of the People’s Republic of China for central counterparties with EMIR requirements on 22 June 2022. An equivalence decision with respect to the UAE and a Memorandum of Understanding between the ‘Securities and Commodities Authority’ and ESMA were already in place since December 2016 and February 2017 respectively.