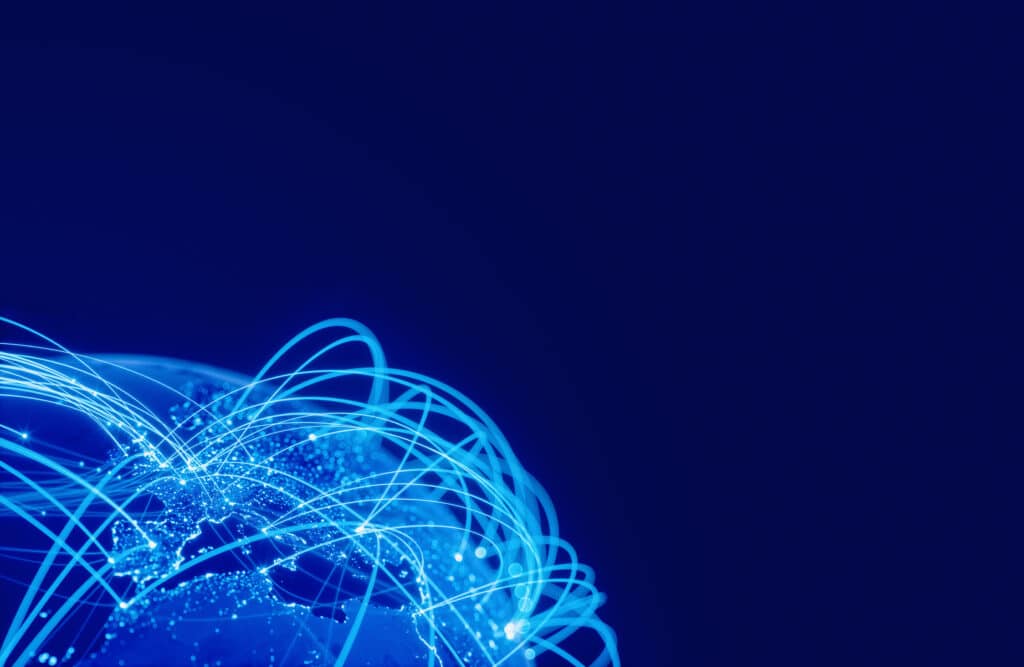 This measure will stop these banks from conducting their financial transactions worldwide in a fast and efficient manner. Today’s decision has been closely coordinated with the EU’s international partners, such as the United States and the United Kingdom.

President von der Leyen said, “At the speed of light, the European Union has adopted three waves of heavy sanctions against Russia’s financial system, its high-tech industries and its corrupt elite. This is the largest sanctions package in our Union’s history. Today’s decision to disconnect key Russian banks from the SWIFT network will send yet another very clear signal to Putin and the Kremlin.”

The list of banks affected has been published in the Official Journal.

The banks targeted by today’s measure were chosen as these banks are already subject to sanctions by the EU and other G7 countries.

It will take effect as of 12 March 2022. This will give SWIFT and other operators a brief transition period to implement the measure, thereby mitigating any possible negative impacts for EU businesses and financial markets. Depending on Russia’s behaviour, the Commission is prepared to add further Russian banks at short notice.

In addition, the EU has prohibited investing in projects co-financed by the Russian Direct Investment Fund. The provision of euro-denominated banknotes to Russia has also been prohibited.

Today’s decision builds on the wide-ranging and unprecedented packages of measures the EU has been taking in response to Russia’s acts of aggression on Ukraine’s territorial integrity. These sanctions will have massive and severe consequences for Russia.

The EU stands united in its solidarity with Ukraine and will continue to support Ukraine and its people together with its international partners, including through additional political, financial and humanitarian support.

Link to the Official Journal