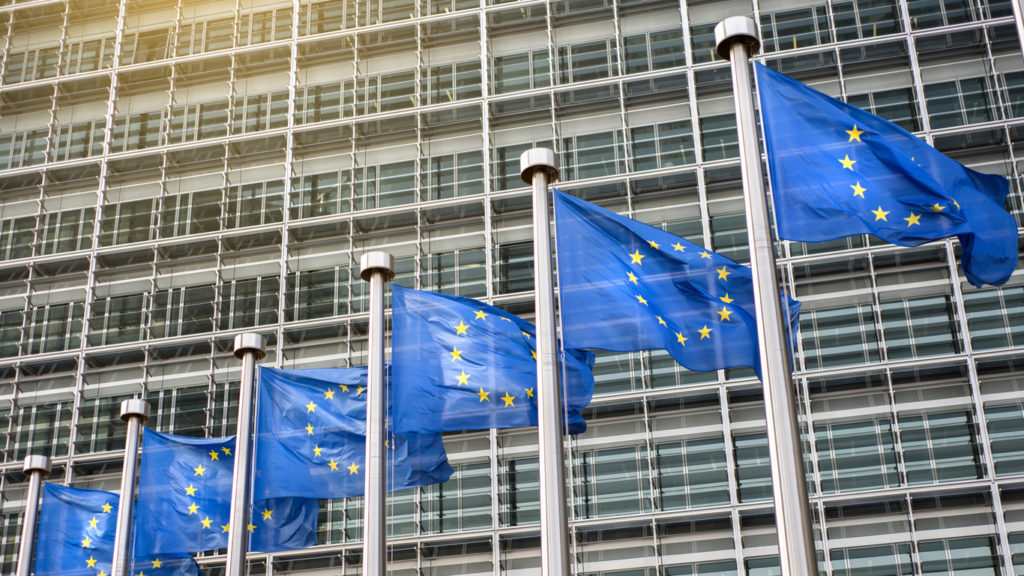 European Ombudsman Emily O’Reilly has asked the Commission to improve its guidelines for assessing bidders for contracts related to public policy after it awarded a study contract to BlackRock Investment Management in an area of financial and regulatory interest to the company.

Ms O’Reilly also asked the Commission to consider strengthening the conflict of interest provisions in the Financial Regulation – the EU law governing how public procurement procedures financed by the EU budget are conducted.

She said that the applicable rules were not robust and clear enough to allow officials to find conflict of interest other than in a very narrow range of professional conflicts.

“An application by a company to carry out a study meant to feed into policy that will regulate that company’s business interests should have resulted in significantly more critical scrutiny by the Commission,” said the Ombudsman

While the Ombudsman considered that the Commission could have done more to verify if the company should not be awarded the contract, due to a possible conflict of interest, she took the view that the underlying problem is with the current EU rules on public procurement. As such, she will bring the matter to the attention of the EU legislators.

“The risk of conflicts of interest when it comes to awarding contracts related to EU policy needs to be considered much more robustly both in EU law and among officials who take these decisions,” said Ms O’Reilly.

“One cannot adopt a tick box approach to the awarding of certain contracts. Treating contract bidders equally is important, but not taking other critical factors appropriately into account when assessing bids does not ultimately serve the public interest.”

The Ombudsman’s proposals follow an inquiry into the Commission’s decision to award a contract to BlackRock to carry out a study on integrating environmental, social and governance objectives into EU banking rules. The Ombudsman received three complaints related to the Commission’s decision – two from Members of the European Parliament and one from a civil society group.

The Ombudsman’s inquiry drew attention to the fact that BlackRock optimised its chances of getting the contract by making an exceptionally low financial offer, which could be perceived as an attempt to assert influence over an investment area of relevance to its clients.

Ms O’Reilly said: “Questions should have been asked about motivation, pricing strategy and whether internal measures taken by the company to prevent conflicts of interest were really adequate.”

“The EU is set for unprecedented levels of spending and investment in the coming years with significant links to the private sector – citizens need to be sure that contracts involving EU funds are awarded only after a strong vetting process. The current rules fall short of providing this guarantee.”