One thing Facebook has always been known for is its lack of anonymity. Everything you do, say, and post is recorded, saved and shown under your name on the News Feeds of all hundreds and thousands of your Facebook friends. That all could change, as Mark Zuckerberg’s 10 year plan may involve an app titled ‘Paper’ that would allow users to log in to the site anonymously. This comes as a surprise as Zuckerberg once told David Kirkpatrick, author of “The Facebook Effect”, that “having two identities for yourself is an example of a lack of integrity.” (Bloomberg Businessweek) 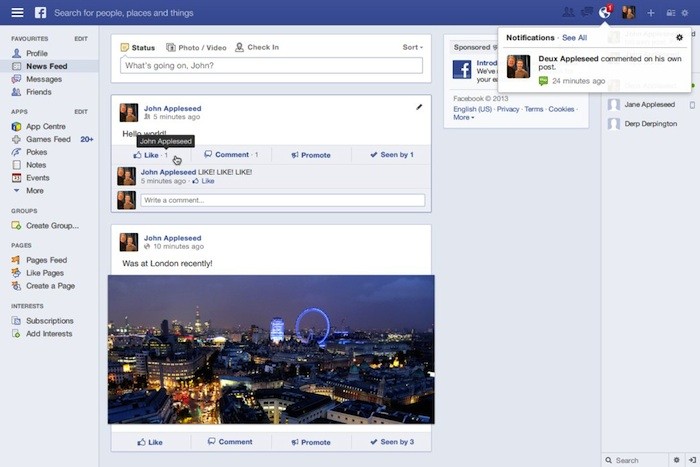 The idea of remaining anonymous on the web isn’t new, as popular social media websites including Twitter, Instagram and Tumblr allows social networkers the option to use their real identity, or a made-up social media personality. The new Paper app will still require users to log in, but won’t require the use of Facebook credentials or sharing pictures with friends. In a post from StyleCaster, an issue is raised about the new app bringing about a lack of security on the web. “Creepers with access to anonymous profiles will proceed to do very creepy things with the new tool. Facebook seems like a relatively safe space where you (for the most part) know exactly who you’re interacting with, so it’ll be interesting to see whether this new format works.” The idea of people creating false identities on Facebook is a concern that was brought to our attention when the documentary film and MTV show ‘Catfish’ aired, and we saw just how many users interacted with other friends on Facebook under a completely fake or borrowed identity. The new app can potentially increase this idea of social media deception. 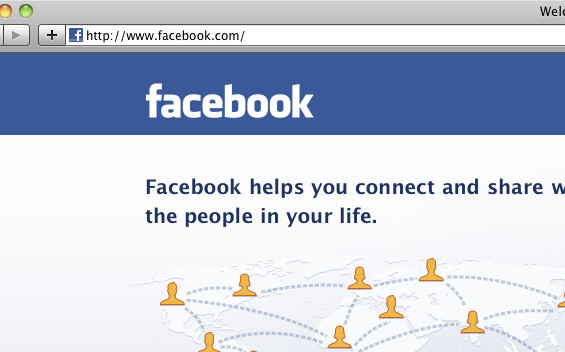 One good outcome of the new app is that it will allow public figures who prefer their anonymity (including famed Vogue Editor-in-Chief Anna Wintour) the ability to remain anonymous by posting and sharing ideas without it being broadcast all over the media from their names. This causes us to raise the question, if Facebook became faceless, would Anna Wintour finally join the widely used social networking site?